When it comes to the NFL Draft, teams place added value on quarterbacks, offensive tackles and defensive linemen, while safeties are rarely taken early in the first round. However, most of the best teams in the league have elite safeties. Look at the difference that Darren Sharper made to the New Orleans Saints defense and what Ed Reed, Troy Polamalu and Bob Sanders have meant to their teams. This year’s draft includes two of the best safeties that the college game has seen in years: Eric Berry and Taylor Mays.Physically, at 6’3″, 235 lbs. and 4.3 40-yard dash speed, Taylor Mays is the prototype. Still, some questions have come up about whether he may be too big and his lack of play-making ability.Mays joined Darren Smith on XX Sports Radio in San Diego to address those questions, Tony Sparano’s sunglasses, Pete Carroll’s new job, and the spotlight on Tim Tebow. 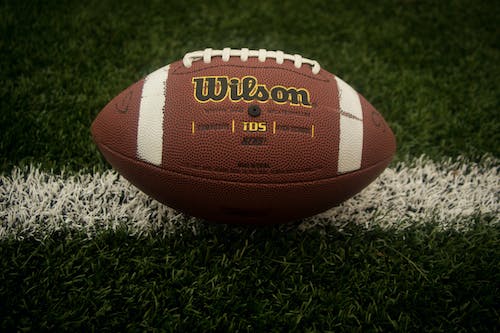 On the difference between what he hears from the media and coaches:

“I just know that what I hear from a consensus especially recently from analysts is different than what I am hearing from NFL head coaches and GM’s and DB coaches. There is a difference. I only worry about what my instructors and coaches tell me. There are these ideas and thoughts out there that I can’t move well for my size or that I can’t backpedal. It’s just completely different than what I hear when I meet with coaches. They tell me that they like how I move and that I move well. Those are the people I’m going to listen to you. ”

On the prospects of switching to LB in the NFL:

“I’ve never even getting recruited out of high school, in college or up to this point, ever heard that. The only thing that I have heard is that I could be playing linebacker to cover a tight end. I think I’m able to move and I’m not supposed to be able to move at this size.”

On whether he goes for too many big hits:

“I think there is some truth to that, but at the same time that is what I was coached to do. At USC, I was coached to deliver knockout shots. I have the potential athletically and mentally to catch the ball and go after the ball. In one week (at the Senior Bowl) I was able to go from only hitting receivers to going after the ball. I just want a chance to work with coach who can help me do that.”

On fighting with Tim Tebow for attention at the Senior Bowl:

“A lot of it was Tim Tebow and what is going on with him. But at the same time, we don’t really care what the media says. It’s what the NFL coaches say. They are going to pay attention to us regardless. We can let Tim have all the media attention. We just got to go out there and handle our own business.”

“He wears sunglasses. That must mean that he’s crazy. He doesn’t want you to see his eyes. But he was a great coach. He seemed like a real tough coach. Maybe he has red eyes.”

On Pete Carroll heading to Seattle:

“Hopefully I drove him there and then hopefully he’ll pick me up.”