It looks like it’s going to be a long year in St. Louis. The Rams are 0-2 through two weeks and have given fans and pundits very little reason to think they’ll be in the running for a playoff berth in the weak NFC West. After getting shutout in Week 1 by the Seattle Seahawks, the Rams offense again faltered this week, scoring just one touchdown in a 9-7 defeat to the Washington Redskins.  One semi-bright spot for the Rams has been the hard running of star ‘back Steven Jackson, who rushed for 104 yards on just 17 carries. Jackson joined 101 ESPN St. Louis to talk about the frustrating start to the season, how individual accomplishments mean nothing when the team’s playing so poorly, and what he thinks the Rams can do to fix their sputtering offense before they host Green Bay this coming Sunday.
On if the team felt there was anything positive to take away from their improved showing this week 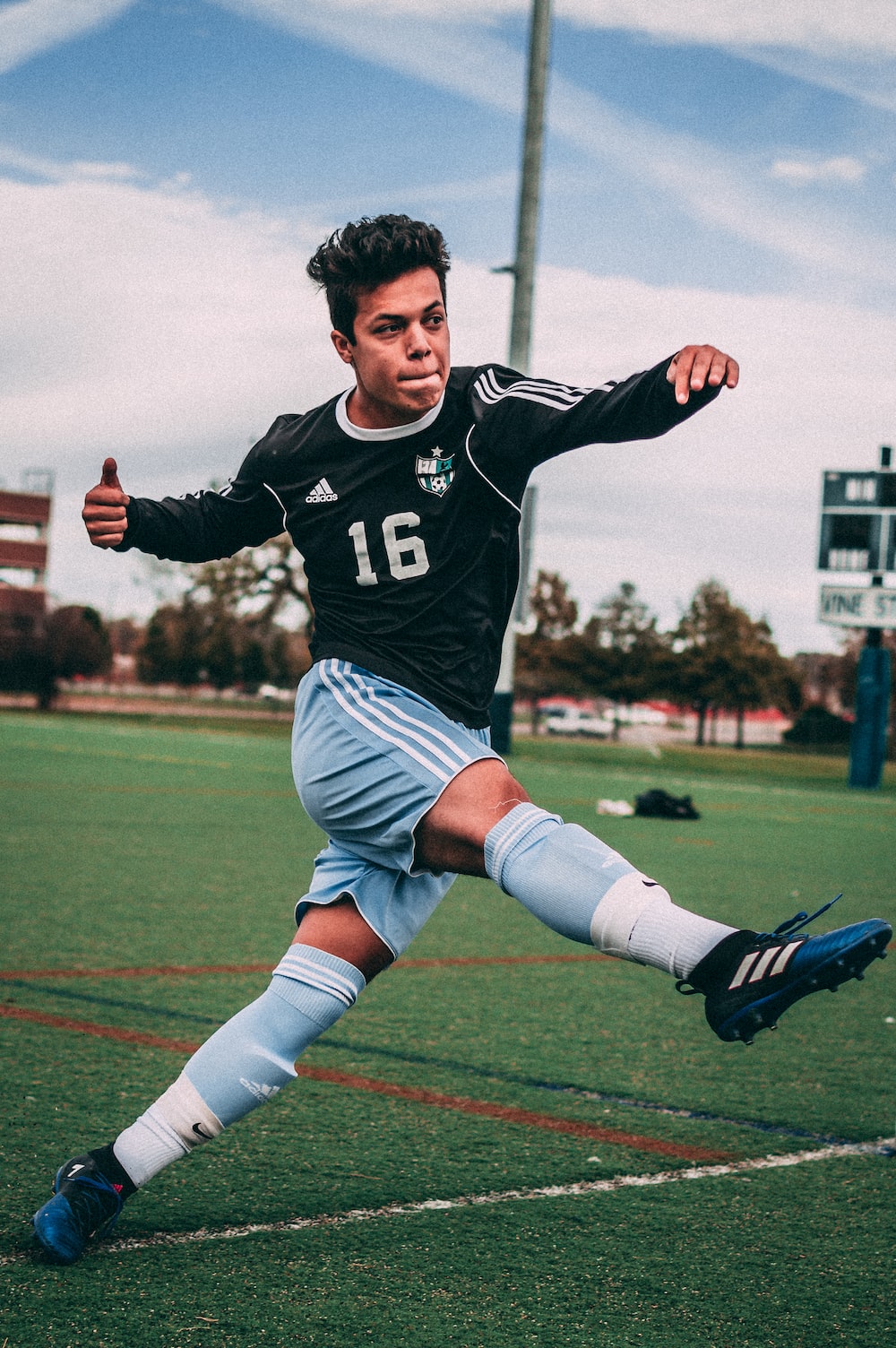 “Well it just seemed like a game that we had every chance to win. We just didn’t come out on top, but I think we saw improvement from last week to this week. But like Coach said, there are no moral victories. We’re here to win games and that’s what we’re going to continue to strive to do.”

On if he enjoys being lined up outside as a wide receiver on occasion, something the new Rams coaching staff has been tinkering with early on this season:

“It is fun. It allows me to see the game differently. It allows also for us to keep the defense on its heels. We try to take advantage of mismatches and yesterday there was quite a few times when I lined up in the wide receiver spot – and it allows us to right away know if they’re going to play a zone against us; if they’re going to go man-to-man. If it is man-to-man, we want to take advantage if we think there’s a mismatch.”

On how he feels physically after missing time the last couple of seasons due to injuries:

“I feel good. My body still feels pretty healthy. I have my bumps and bruises but nothing major. I was telling a couple of guys earlier today that my wind – I was really surprised and really happy to see that my wind is where it’s at because earlier in the year, it’s not that I wasn’t in shape, it’s just that the intensity of the games, you know, the atmosphere, things become a little draining for the body, especially in the first few games. But I feel like the first two games my wind’s been there.”

On what he’s hoping to see next week during the Rams home opener against Green Bay:

“Well, we hope we’re able to defend the home turf.  We’ve had two tough games on the road against very, very wild and in to it crowds.  So we want to have the same thing here for our home opener.  We want to make things as difficult as possible for Green Bay that’s coming in.  They’re a talented group, but if we continue to stay on our way of making strides and taking care of the details of our assignments, we’ll be okay.”