Steve Blake Will Have A Job For A While

Portland exceeded every single expert’s expectations this season – 54 wins, co-division champs and the four seed in the tough Western Conference for the youngest rotation in the league – really, really impressive.  One of the weak spots people pointed to on the Blazers before the regular season was the point guard position.  Portland has always liked Steve Blake but he’s not a household name and therefore became an easy target.Blake’s numbers will never jump out at you but any coach would be happy to throw Steve on the floor.  Unfortunately for Portland, Blake and the rest of Portland’s supporting cast couldn’t help out Brandon Roy and LaMarcus Aldridge enough to get by the Rockets in the first round.  Those Rox are stingy, I tell ya.  Steve Blake joined KFXX in Portland to discuss losing every round one game in Houston, what he learned this year, and where he hopes to be next year. 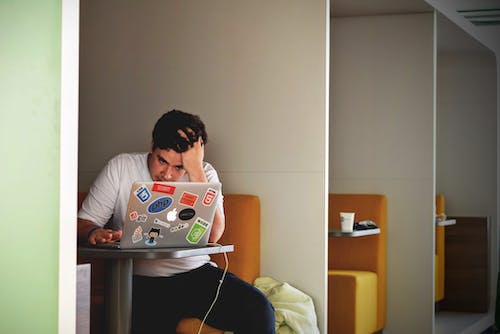 On their 1-13 record at the Toyota Center:

“It’s tough.  A lot of it just has to do with the team that they have.  I’m sure a lot of teams have that record here at the Rose Garden.  Some arenas are just tough to get wins in and for us right now, it’s just one of those places.”

“They’re a tough matchup.  To contend with Yao in the post and Artest… Could we have been successful against some other teams? Yeah, possibly, but you got to play the cards you were dealt.”

On what he learned this year:

“We’ve got guys that don’t give up.  Even the games we lost, we fought.  We put it all out there every night and I was proud of my team.”

On playing for Portland next year:

“I hope so.  I love playing with every one of these guys.  That’s where I want to be but whatever happens, happens.”