It looks like the New England Patriots might have their running back of the future. That’s because second-year LSU product Stevan Ridley looked very good in New England’s season-opening victory over Tennessee. The 2011 third-round pick had 152 yards from scrimmage on 23 touches. Stevan Ridley joined the Mut and Merloni Show on WEEI in Boston to discuss being the “starter” in New England this year, and how he bounced back from fumble issues in his rookie campaign. 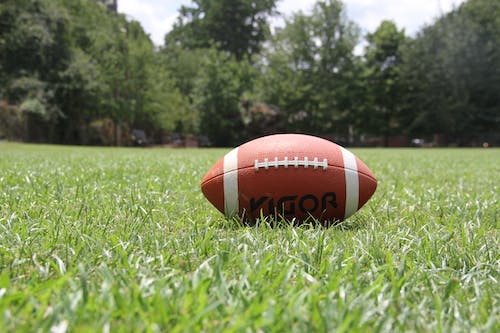 On his fumbling issue from late last season:

“It was just mainly focus. Towards the end of the year you have two balls on the ground, I don’t think you’re gonna be playing much anywhere, no matter where you are. … For more this year, my biggest thing is just coming in and focusing on the small things.”

On being inactive against the Ravens in the AFC championship game and how that was a wake-up call:

“My eyes were pretty much opened when I was watching the AFC championship from the box, with the Ravens coming to town. I definitely didn’t see that one coming at all, but I didn’t even dress that game and I’ll never forget that. That’s something that I definitely learned from.”

On if he looks at himself as the starting running back:

“I got the start yesterday, but with Bill you never know, man. It’s all game-planning and going out there, and you never really know who’s going to [get the most reps]. But coming out there and playing with arguably the best quarterback that ever played the game, to be in there with Gronk and Hernandez, and you have Wes, and you have all these options out there — Brandon Lloyd — our offense is full, we have talent everywhere. So for me, I really do take pride in my position in our room. … I’m not gonna say that I’m the new piece to the puzzle, I’m just gonna go out there and do my job.”