Former New York Knicks PG/SG Stephon Marbury spent a few minutes on XX 1090 Tuesday to talk about his wacky situation and why he’s not playing basketball this year. Marbury begins by explaining that Mike D’Antoni was promised that he wouldn’t be there and in the mix as the 1st year coach was trying to implement his system in New York. I know you’ve been wondering the back story on what’s gone on with Starbury this year. Here it is in his own words. I shouldn’t be liable to pay $3 million dollars to them which they asked for because thye want to go in another direction. It’s like ok I don’t want you and I want you to give me money back that I’m supposed to pay you. I’m like no, that doesn’t make any sense.’ 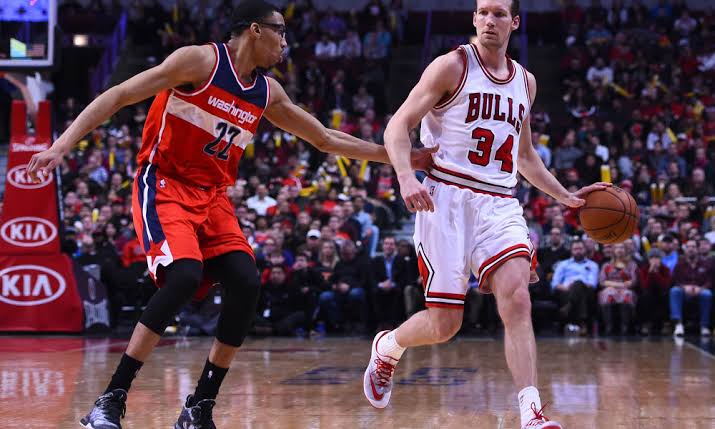 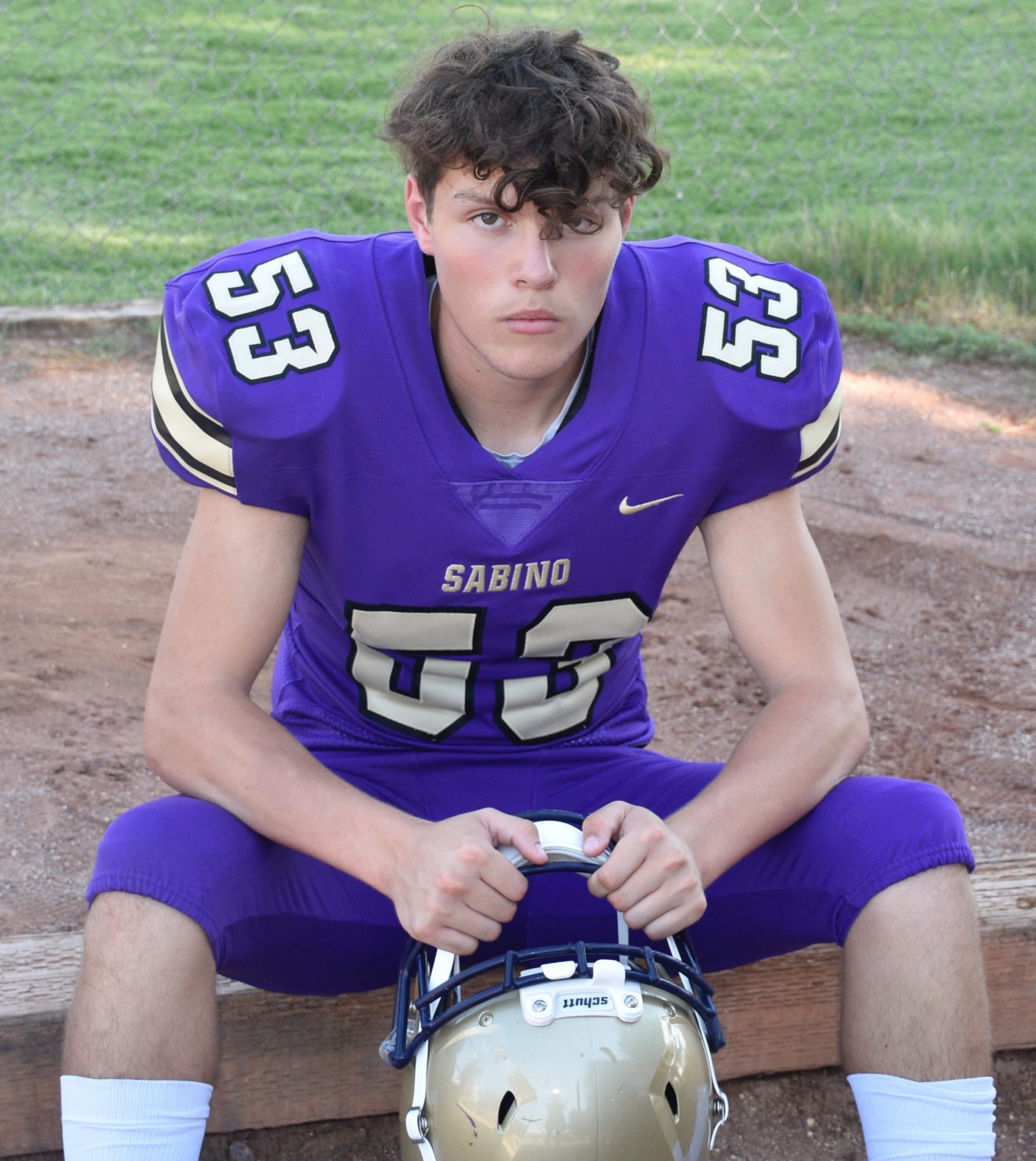 Jason Witten On Chris Cooley Calling Tony Romo A Choker: “i Don’t Get That One. I Really Don’t. It’s Disappointing To See.”