Stephen Jackson Compares Himself to Bruce Leroy of The Last Dragon

During the  NBA season, the Golden State Warriors became the best story in the NBA.  They needed a 16-5 finish just to make the playoffs as the eighth seed and upset the heavily favored Dallas Mavericks in six games.  Their style of play lead by a reborn Baron Davis was intoxicating to watch and the home crowds for their playoff games where the loudest I’ve ever heard.  It was Nelly Ball at its finest.Last year, the Warriors won 48 games and although they would have been the fourth seed in the Eastern Conference, they missed out on the playoffs in the Western Conference.  The off-season was a disaster for the Warriors as they shockingly lost their star player Baron Davis to free agency and their future star Monta Ellis was injured in a moped accident.  The Warriors are currently 21-42 and Nelly is up to his unorthodox antics.  He recently started a rotation of benching his top players so he could give more minutes to his younger players.The only two shining lights for the Warriors this season have been Andris Biedrins and the unpredictable Stephen Jackson.  Jackson is perfect for Nelly Ball as he can play and guard four positions and has unlimited range and no conscience on offense. He has is averaging career highs in points, rebounds, and assists.Stephen Jackson joined Fitz and Brooks on KNBR in San Francisco on Friday to discuss the disappointing season.  My favorite part of the interview was when he compared himself to Bruce Leroy of the movie “The Last Dragon” and talked about how he got his “glow” when he went to Golden State. 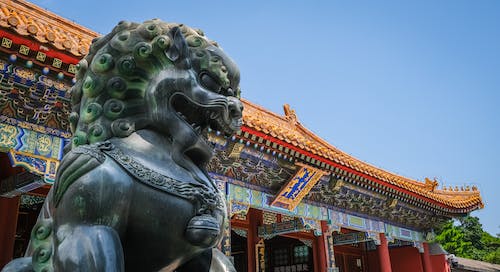 On having so much weight on his shoulders this season:

“It’s been good and bad, with the way our record is it’s been frustrating, but the biggest part is you have to continue to be professional.   A lot of young guys that look at our mannerisms and how I approach the games and how I’m still approaching the season even though our record’s not that good.  We got to go out there and give the same effort we would as if we were in a playoff race.”

On getting a second chance and why he’s had so much success in Golden State:

“I wanted to make my second chance the best one and coming to Golden State, not only was it good for me  basketball  (wise) with having Nelly as a coach allows me to show every aspect of my game, but I had an organization who kind of saw through all the trials and trouble and stuff and sees the kind of person I really am .  That meant a lot to me and made me want to work harder to show the whole world who I really am. I’m not the guy looking to start trouble or looking to go to clubs to get into fights.  I was just in some bad situations and also being loyal to the people that surround me.  Sometimes I’m loyal to a fault.”