It was two years ago I remember watching the NCAA Tournament and seeing a wiry kid from a small school with an incredible game and an incredible shooting touch. He became the star of the NCAA Tournament and his team became the darlings to everyone in the nation. His name was Stephen Curry, the son of sweet-shooting Dell Curry.  During the NCAA Tournament run, he helped lead his Davidson team to the Elite Eight and captured the attention of everybody in the basketball world. A year later, everyone in college basketball took notice of Curry and tried to shut him down with a variety of defensive strategies. It worked at times, but Curry still led the NCAA in scoring, showed a variety of skills during that season, and displayed that he was in fact ready for the NBA. Despite how prolific of a scorer he was in college, some still questioned whether his game could translate to the NBA.  The questions about his size came up, the questions about his ball handling came up, and the questions about whether he could get that silky smooth jumper off against bigger NBA defenders came up as well.Despite the uncertainty, The Warriors drafted him with seventh pick in the NBA draft.  It remains to be seen how effective he can be in the NBA, but we’re about one week away from the season starting and Stephen Curry will get his first taste of the NBA and the NBA world will get their first taste of the sweet shooting Curry. Stephen Curry joined KNBR is San Francisco with Fitz and Brooks to talk about playing in his first NBA game, his road to the NBA, the toughest transition from college to the pros and working out with Chris Paul this summer. 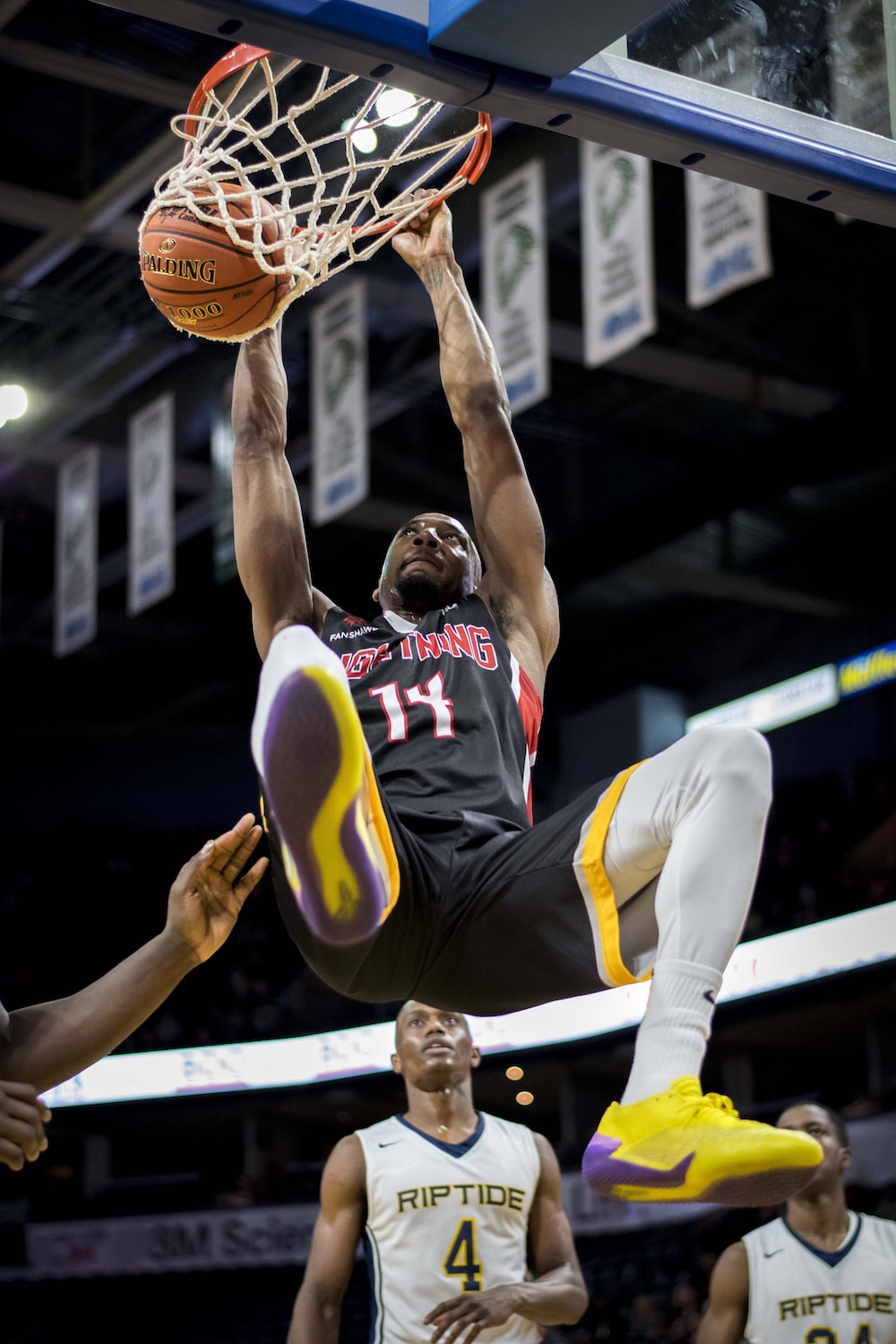 On what has been the toughest transition from college to the pros:

“It’s a little of both.  I still have confidence, I still have my mechanics, but there are a lot longer defenders running at you which was something I didn’t see on a regular basis in college, so that’s an adjustment.  An open shot in the NBA, it’s open but you still have long arms flying at you and that might get in the way every once in a while.  Once you get used to that look and not let it affect you, than everything will kind of work out itself.  Just getting used to the longer defenders.”

On playing his first NBA game for the Warriors:

“I can’t wait.  I heard a lot of great things about Oracle Arena.  The fans, the level of excitement they have at every game, that’s something I’m looking forward to the most, is getting out there.  It should be a sellout crowd hopefully and definitely looking forward to getting out there on the floor and playing.  It is definitely a dream come true for me and I can’t wait.”

On whether he was pushed from his dad to play basketball:

“Growing up I was always in the gym following him at practices, shootarounds and all that stuff.  I was always that little kid on the court just running around.  In middle school I had to make that decision whether I wanted to play for real, dedicate my summers and pretty much my off time to get better at basketball.  I didn’t feel any pressure from my dad to do it, but (it was) something that I loved, I knew and I was pretty good at it, so I figured I would try and pursue it.  It didn’t hit me until my sophomore year of college that the NBA was a very realistic goal.  I took it from there and ran with it.”

On working out with Chris Paul this summer:

“Well we are represented by the same agency so that’s how we got connected over the summer.  We’re both from North Carolina.  He was in Winston Salem, which is about an hour away from where I’m from and I would go up there and workout with him.  We spent about a month together in August right before training camp started, just competing,  playing, working out, getting in shape and it was great exposure for me.  Just to see what an All Star point guard does in the summertime to prepare himself, how hard he works and what kinds of things he works on to make his game that much better.  I got to pick his brain a little bit and it was definitely a good experience for me.”

On playing alongside Monta Ellis after the comments he made after Curry was drafted:

“It does and if you could see each practice we have, it’s very competitive and we bring out the best in each other.  I’m very fortunate to have somebody who kind of plays similar to me.  We both have different strengths, but we have the same size so I can see how he navigates the court.  I can watch firsthand and kind of take notes on how he plays and things like that.  In practice, just competing and that what it’s about, making each other better.  We’ll see how it plays out when the season starts.  How many minutes we’re on the court together, depending on matchups on the other side and how Coach Nelson sees us playing.  Either way it’s pretty explosive though.”