The Matrix entered the great white north mid-season in a deal involving the Heat and Jermaine O’Neal.  Marion is now an unrestricted free agent for the first time in his career and I’m not really sure what to make of his time in Toronto.  It was hard watching the Raps because of the defensive effort they put out – Marion works hard, mind you – but Shawn just doesn’t seem to fit in the team’s future plans for no reason I can put my finger on.  He mentions below that he’s getting older and he wants to win a ring, but another reason why he doesn’t fit with the non-playoff Torontonians is because he’s a summer man.  From UNLV in Vegas, to Phoenix, to Miami, the Matrix hadn’t lived in a cold weather city in over a decade.  Watching his interviews while he was here in Toronto honestly makes me believe the weather will be a big factor in his upcoming decision (and his supporting cast plays a part too).  Shawn Marion joined Hardcore Sports to discuss how much he loves the wardrobe of GM Bryan Colangelo, Chris Bosh’s impending free agency, and his own free bird status. 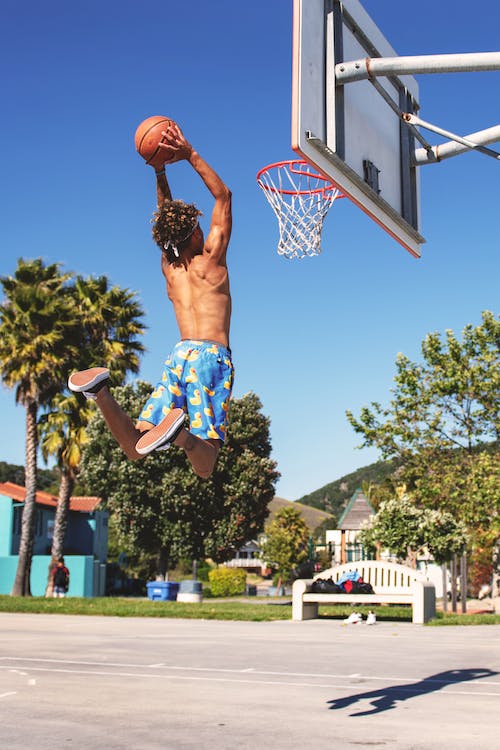 On being an unrestricted free agent this summer:
“Right now, I gotta weigh every option that’s possible for me to put me in a situation to succeed… I gotta look at every situation point by point in terms of what I want to do, what I can bring to that team, where I can help in that situation.  Also, you gotta realize, I finished my tenth season in the league… I do wanna win a ring before I’m done playing.  You know, I wanna see what’s my best opportunity and what’s my best chance to do that.”

On how much he admires Bryan Colangelo’s attire:
“He’s one of the sharpest dressing GM’s in the league by far.  He wears Italian made suits, his style is nice; I like the way he dresses, I always compliment him on his suits.  He’s got that little thing going, he likes the way I dress as well, so we always go back and forth with that… Colangelo’s a great family man, he’s a Chicago native as well.  He’s calm, cool, and collected – laid back, when he wants to say something, he says it, if he don’t, he’s just chill.”

On his relationship with Chris Bosh and Bosh’s free agency in 2010:
“Chris cool, man.  He came out for my birthday party, I came out for his stuff.  We support each other, he’s a great teammate, hell of a player.  As far as weighing his options out, he’s in a different position than I am: I’m finishing up my tenth season, he’s probably finishing up his sixth season… I can’t really sit here and talk about his situation ’cause I’m not in the room with him or having the same conversations he’s having with everybody else, but all I can do is wish the man luck and wish everybody else luck.  You never know what can happen.”
Listen to Shawn Marion on Hardcore Sports on Sirius Radio