Shaq Has Nothing But Praise For Kobe: “If he wins this championship, he will go down as the greatest Laker ever.”

Well, it’s not vintage Shaquille O’Neal commentary, but it’s nevertheless always fun to listen to the Big ______ (insert nickname du jour) banter about any subject really. On Wednesday, O’Neal joined Into the Night on Fox Sports Radio to talk about if he’s been paying close attention to the Finals, how he thinks any criticisms of Kobe as a player at this point are totally bogus, how Kobe may already be the greatest Laker ever and certainly will if he can win another championship on Thursday night, how Andrew Bynum deserves credit for showing some toughness, the upcoming season of Shaq Vs., his appearance at the National Spelling Bee, how he plans on playing next year to make up for the 360 games he’s missed in his career, and the LeBron situation. 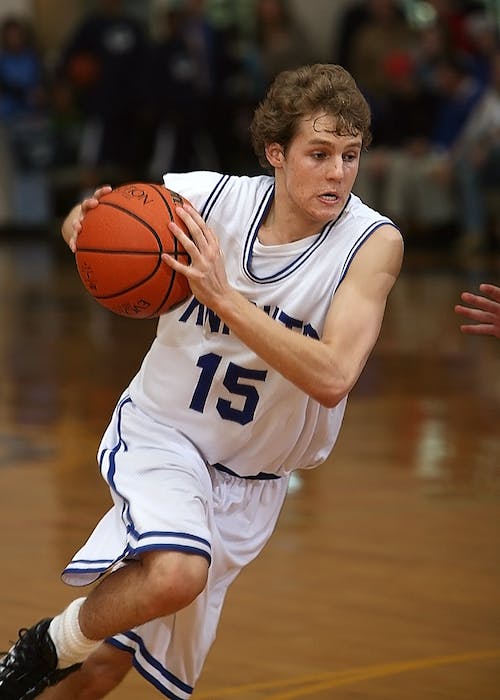 On if he’s been paying close attention to the Finals or blowing it off for the most part:

“A little bit of both. It’s the historical Lakers vs. Boston, and it seems to be a pretty good series, you know? Tomorrow’s game is a win or go home situation.”

On if he thinks all the Kobe vs. MJ comparisons are unfair for Kobe, particularly those who knock him for not being the same type of ‘closer’ MJ was:

“First, of all, he’s definitely a closer. Right now, he’s thought of as the greatest player in the Lakers history, surpassing Magic Johnson and Jerry West, especially if he wins this championship, he will probably go down as the greatest Laker ever.”

On if he agrees with those who think that Kobe needs a moment championship winning game-winner like MJ had to cement his legacy:

“The guys who are making those comments and comparisons are obviously the guys who cannot play. The kid has 26,000 points, he passed Jerry West already. He’s on his way to winning his fifth title. He doesn’t need a signature closing move. It’s all about winning the championships, and like I said, if he wins this championship, he will go down as the greatest Laker ever.”

On if he thinks he would have been an upgrade over Andrew Bynum if he were playing in this series for LA:

“Andrew Bynum is doing a phenomenal job. Everybody knows that his knee is banged up. He could have had the opportunity to get out and get some rest, but that just shows what type of kid he is. He’s a kid from Jersey, I’m from Jersey – people from Jersey never quit. So, he’s out there playing hard and he’s out there doing what the team needs him to do.”

On what he’s got planned in the future on and off the court:

“Yes, I have missed  games in my career so I owe myself and other people 360 games.”

“I think he’s a very smart individual, and I think he’s going to do what’s best for him and his family. Any businessman is not going to say too much or do too much. Like I said, he’s smart and he has smart guys around him. I wish him well.”

“I mean, both teams are hungry, both teams are playing great. The team that gets to all the loose balls and gets the most buckets is obviously the team who is going to win.”

“You know I won that, what kind of question is that? I would never lose to an 11-year old. No it ain’t fixed. I’m an excellent speller.”