Ryan Clark on What Mike Tomlin Said to Him: “I wouldn’t let my son play in this game so I won’t let you”
January 5, 2012 – 10:30 am by Chris Fedor
Steelers safety Ryan Clark has been one of the key ingredients to the number one pass defense in the NFL this year. Unfortunately, he won’t be able to play in the Steelers first round playoff game this weekend against the Denver Broncos. It was in 2007, when Pittsburgh traveled to Denver in a regular season game. Following that contest, a sickle cell trait that Clark has caused a variety of health problems. Clark lost his spleen, his gall bladder, and 30 pounds afterwards. He almost died from it and hasn’t played in Denver since. It’s just too risky for him. Even though Clark wants to play and help his team win, Mike Tomlin took the decision out of his hands and told Clark he would sit the game out. That’s what a leader does. This is just another example of why Mike Tomlin is one of the best young coaches in the NFL. While winning a playoff game is extremely important to the Steelers, the safety of his players needs to come first and now it will be up to his teammates to make sure there is a game for Clark to play in next week.

5 Responses to “Ryan Clark on What Mike Tomlin Said to Him: “I wouldn’t let my son play in this game so I won’t let you””

i didn’t see anywhere else to make this comment so i out it here with your most recent news post.
https://www.sportsradiointerviews.com/radio-coverage-map/
holy crap, who did your coverage map, a 3rd grader? you’ve got at least 3 cities in the wrong states (i won’t tell you which ones – that’s part of the test) and several other cities far afield from their *actual* locations. looks totally bush-league.
By rpupkin on Jan 5, 2012

Jan 26, 2012: Sports Radio Interviews » Blog Archive » Ryan Clark: “It seems like for the Ravens right now always the bridesmaid and never a bride.” 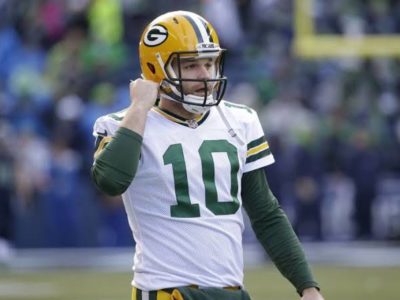 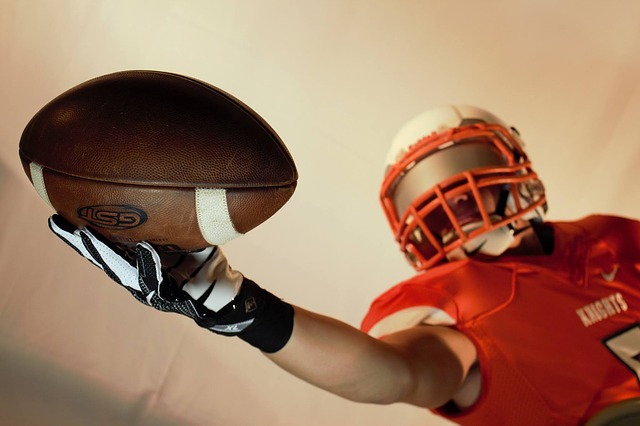