I’m not so sure that Rudy Gay really is the most interesting man in the NBA. He plays in small-market Memphis for a team that doesn’t really get any publicity. And let’s face it, it’s tough to be interesting in Memphis when you compare it to just about every other NBA city. But none of that stops his commercial from being funny. Gay launched a spoof of the Dos Equis commercials that feature “The Most Interesting Man in the World.” He says he mostly just wanted to do a spoof of the ads, but his agent told him it had to be productive, so he portrays “The Most Interesting Man in the NBA” to hopefully help with All-Star voting. At this point, anything helps. Gay is averaging 21 points and six rebounds for a Grizzlies team that’s under .500 but not far out of the playoff race. But he’s also going up against some pretty hefty superstars. We’ll see if the video gives him a bump.Rudy Gay joined Fox Sports Radio with Petros and Money to discuss his contract extension, Memphis’ playoff hopes, his new promo video, whether he’d like to become an actor, how playing at the World Championships has improved his game, if he ever played cards before his team banned it and what it’s like to live in Memphis. 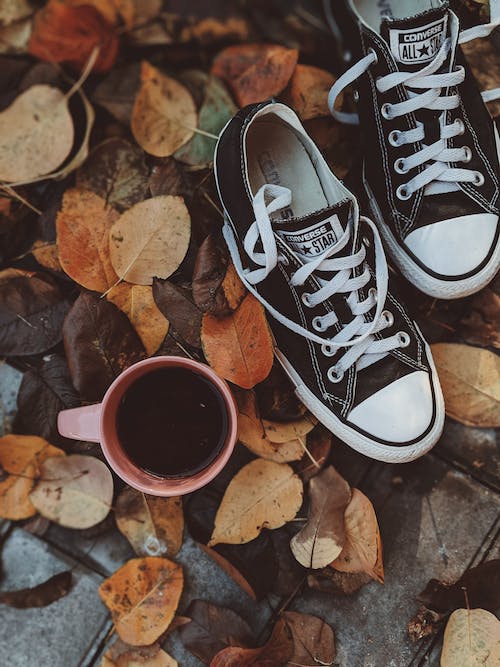 If he had to think about signing his big contract extension or he knew right away it was the right move:

“We just sat around and thought about the options and we planned out what we think would happen. … We took it and we’re happy about it right now.”

On Memphis’ chances of making the playoffs:

On the making of his promo commercial:

“To be honest with you, I love the commercial and it’s something I wanted to spoof anyway. Saying that to my agent, he doesn’t just let you do anything for no reason. Everything has to have a reason so we figured why not make an All-Star plug.”

If acting is part of his future:

“I wouldn’t mind it. That whole thing was fun. It was funny, the outtakes are even more funny and it was just a good time. It was more for me than just the All-Star thing. When you look back at your career, you want to say you tried this, tried that and it’s something I can show my kids.”

If it’s more than just coincidence that several players from the U.S. World Championships team making an All-Star push:

“The cliche thing to say would be that playing for your country makes you more hungry to go out there and do more things, but really we learned a lot from each other. … It’s easy to say playing behind Kevin Durant and all those guys, you learn a lot, but it’s not really the guys you think about that you learn from. It’s the Andre Iguodala’s, Lamar Odom’s and Chauncey Billups.”

If he played cards before the team banned them after a fight between O.J. Mayo and Tony Allen:

“I don’t gamble at all, because basically I’m cheap, that’s why I don’t gamble. … But it happens, people get into it, families get into it. If this was hockey, it would be over and done with, but people don’t expect it to happen to us and it does. We’re not perfect.”

“Being from up North and being there so long and then coming to a Southern town like Memphis, it’s kind of a culture shock. Of course, I’ve began to love it. … You see Beale Street and you think that’s all there is. And there’s not much more than Beale Street, but it’s a great place to raise your kids.”