Former Dallas Cowboys S Roy Williams didn’t leave Big D on the most pleasant of terms with fans of ‘America’s Team’. Williams, despite being named to five Pro Bowls, was better known for the horse collar rule named after him and getting burned time and time again in the passing game than he was for the occasional big hit he’d make as an oversized linebacker masquerading as a last line of defense in the Cowboys secondary. That said, he surely can find a niche in the NFL somewhere. He’ll try to do just that in Cincinnati, as the Bengals were more than happy to acquire Williams to hopefully improve a defense that ranked 19th in points allowed last year. Williams joined 1530 The Homer in Cincinnati to talk about resurrecting his career, playing for a proven defense mind like Marvin Lewis, and what his breakup with the Cowboys organization was like. 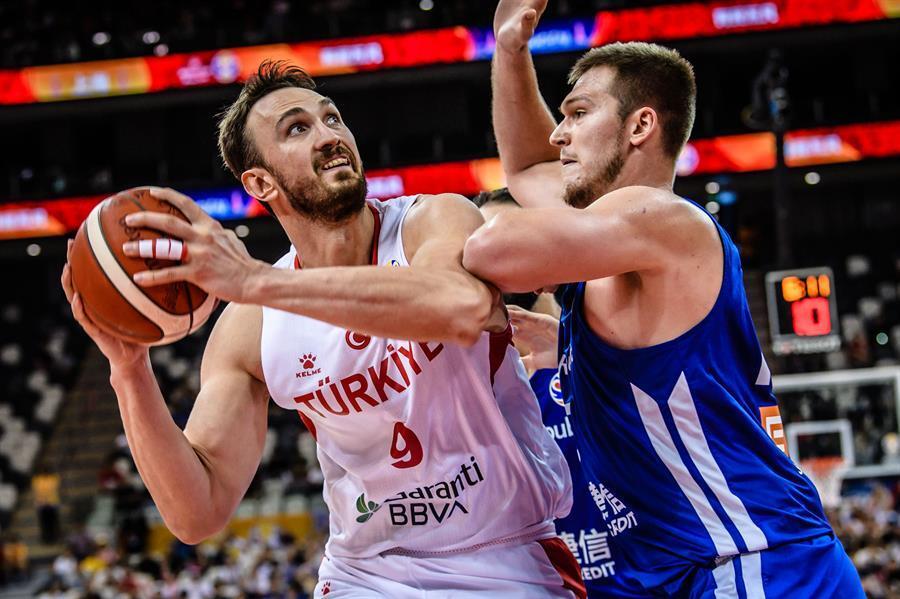 On why he chose Cincinnati despite having a few other choices about where to play:

“Honestly, I love Cincinnati, it’s a perfect fit for me because I’ve been under Mike Zimmer who’s coached me for half of my career and I really feel like he knows how to use me on defense. And he’s going to push me and he’s going to drive me and like Coach Lewis said earlier in the day, this job is not going to be given to me – I’m going to have to earn it. Everybody’s going to be competing for a job and I’m looking forward to it. Competition makes everybody step up their game and be on one accord and everybody will know their roles. I’m very excited about that.”

How good does Williams think the Bengals can be?

“I honestly feel that we have so much potential. I watched when they came down to play the Cowboys and they were one or two plays away from beating the Cowboys last year. I felt the defense did a phenomenal job even with the offense not clicking like in the past with Carson hurt. You know, they just missed the offensive side of the help. And with Carson coming back, I just feel like there’s so much potential.”

On whether he thinks he’s the same player that went to give Pro Bowls earlier in his career:

“I’ve never stopped being the same player. It’s funny people say I’ve lost this, I’ve lost that. It’s not that I lost anything, it’s just when things are taken away from you – when you’re used one way, and then you’re used other – it just doesn’t play to everyone’s strengths. I’m not saying that I don’t have weaknessed, but if I’m better at run stopping and covering down on TEs, then allow me to do that. Just don’t have me 15 yards away from the action…have me down in the box. I like to hit linemen, I like to get sacks, tackles for losses. I like to be able to force some fumbles; that’s what I like to do.”