Hibbert is gaining confidence on the offensive end to complement his strong defensive game. He also discusses the Pacers’ hunger to win a division title. Roy Hibbert joined 1070 The Fan in Indianapolis with Grady and Big Joe to discuss being motivated to play Kevin Garnett, the improvements in his offensive game, his confidence never wavering despite his struggles offensively, his contract situation not impacting his play and the Indiana Pacers’ biggest goal right now. 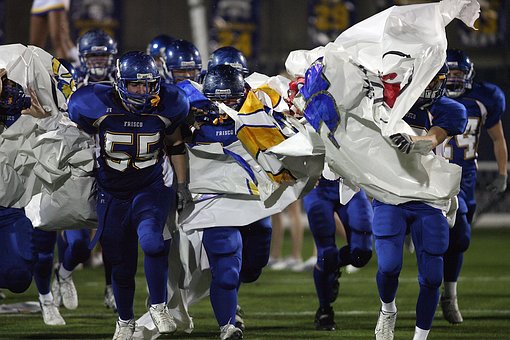 Are you extra juiced when Kevin Garnett comes to town?

“I mean, you get to the point where I see them [Boston Celtics] as any other team, but I see him as someone in my way and I just want to go out there and play extremely hard and get this win.”

What’s been the difference lately in improving your offensive production?

“My wrist is all healed up now. The training staff has done a good job of rehabbing my wrist, so I don’t even get treatment on that anymore, and then my confidence in my offensive game has gone up. And myself, I’ve grabbed the big guys out there every practice and grabbing the big-man coach and we do drills just to get some touch around the basket and get some reps up. I think that’s helped me out a lot, but first and foremost defense is what I always worry about.”

Did your confidence waver when you were coming down the offensive court?

“I mean to tell you the truth I the shots that I normally took weren’t going in. The touch was going. If I try to shoot it one way it’d be like six inches off a little bit. I mean, to normal people who are listening right now, they think … it should be able to go right in. Everything about low-post game is about touch and about rhythm and it was off, so Paul George and David West and Lance Stephenson stepped up and we were winning games with them scoring at a high level, and I was primarily defending and blocking shots and rebounding, so I am not going to try to change things up and say I need more shots when things are working, but the shots I am getting now are working. I still don’t take a large amount of shots, but that’s just my game and I try to be as efficient as possible.”

So, you had a physical problem in your game and not a mental problem?

“Yeah, it wasn’t a mental block from the contract because my life hasn’t changed that much. I just go about my business the same way and everything like that. It was the fact that shots weren’t going in because of a certain problem and then I lost confidence a little bit in my shot and the shots I wouldn’t normally make were going in. The contract thing I hadn’t even thought about all year. It was mainly I was shooting at a higher percentage in my off hand than I was my strong hand.”

“I mean for us, obviously we want to win the division first. Last game I was in the huddle and saying, ‘Hey we are playing for a banner. We are playing to put up a banner during the Chicago game before the shoot around.’ The coaches were asking us how many division titles have we won? When was the last time? Everybody was guessing and I’m saying to myself, ‘The banners are up right there. You could just count them out right there.’ But it’s important for us to win that first and go on and win on the road and have a high seed and get home-court advantage in the playoffs. We want to go far into the playoffs.”