Ronnie Brown Could Be the Odd Man Out in Miami

After six seasons with Miami, it looks as though the Dolphins are going to let Ronnie Brown walk away but keep the elder keep Ricky Williams around as a stopgap to a possible rookie option.  Multiple season-ending injuries have zapped much of his speed and he simply doesn’t have the play-making ability he used to.  In fact, last year was the first time in his career that he played in all 16 games, but he set a career low rushing average and scored only five touchdowns.  In six NFL seasons, Brown has only been able to amass over 1,000 yards in only one season and pushing 30 years of age, he is nearing the end of the road as an every down back.  Regardless, I don’t see Brown being anything more than a change-of-pace back.  His injury history and recent lack of production will scare off most teams who are looking for an every-down back.Ronnie Brown joined WQAM in Miami to talk about whether he can block out his uncertain future with the Dolphins, if team speed was lacking from their roster last season, and whether the plus/minus ratio is the biggest stat in the game. 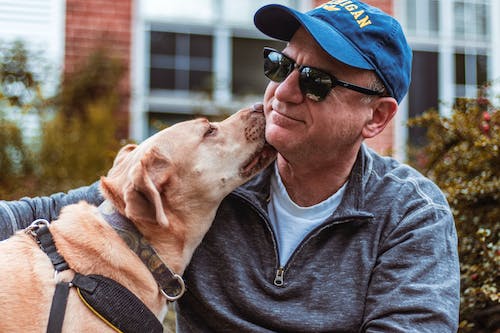 On the notion that playing their rival, New York Jets, players put a little extra into it:

“Yeah I think just because there is the rivalry and a little bit of blood flowing the whole week of the game, everybody is excited, as you should be, normally, but at the same time, I think people put a little extra into it in that one.”

Whether he can block out his uncertain future with the Dolphins:

If team speed was lacking from their roster last season:

“I can’t say that it is the speed factor.  Obviously I think when you look at the Jets team and the things they have been able to accomplish this last season they got a little bit faster with Santonio Holmes but for the most part, their whole M.O. is running the football and being consistent and think not putting anyone in bad situations, so I think it is the way you manage the game and the way you approach it and eliminate mistakes.  I think a lot of those things we did last year as far as making mistakes and turnovers that was something they didn’t do the previous season.”

Whether the ‘plus/minus’ ratio is the biggest stat in the game:

“I think so you know I think it depends on certain teams and I think the makeup of our team is we are not a team that makes a lot of big plays and throws the ball downfield a lot.  We are one of those teams that tries to manage the game real well and make a team fight it out and I think we do well at that but at the same time we do put ourselves in those situations where we get behind and we are not one of those teams that throw the ball real deep a lot so it is kind of hard to get out of that.”