I don’t understand why Ron Artest doesn’t have his own radio show; just give him the mic and watch what he does with it. He is Mr. Entertainment in the NBA right now; do I dare say he’s more engaging than Shaq? He already has his connections with the fans utilizing tools like his video blog and most recently, his cellular telephone. During this interview with 790 The Ticket in Miami, Artest explains the phone conversations he’s been having with everyday people after giving out his number. On his trip to China this summer (where he received a ton of love), he handed out his number and got plenty of calls from the Chinese fans.  Part of his trip’s purpose was bringing Chinese singing sensation Shin Shin over to the U.S. as an artist under his record label. I can’t keep up with the guy, it’s time for his own show. Look out LA. In the interview, Artest compares the current day Lakers to the Bulls of the ’90s, he throws out a fictional story about sneaking in to the White House, and his phone fun. 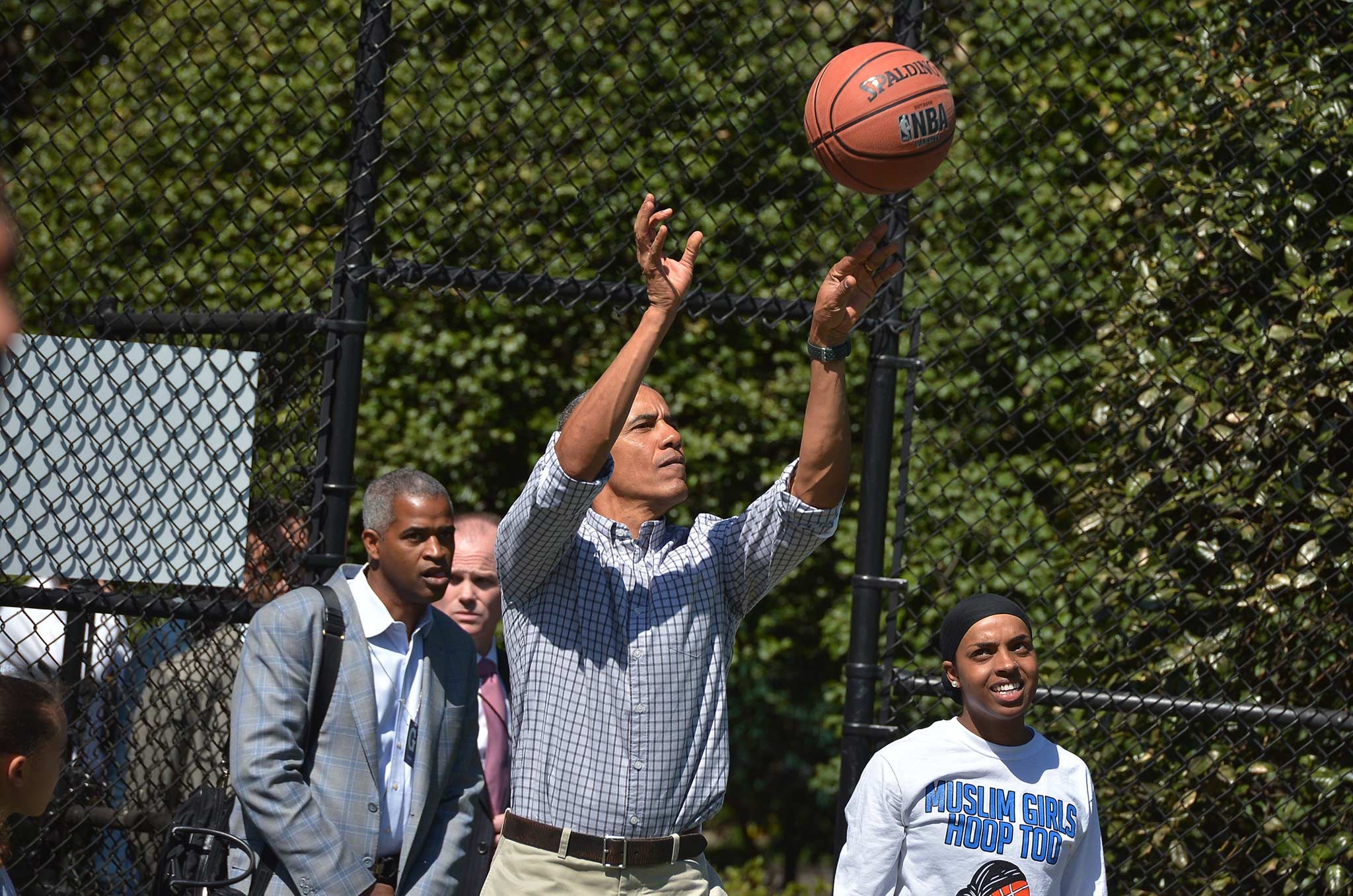 On mimicking Shaq and showing up to the White House uninvited:

On trying to be more popular than Kobe Bryant and Yao Ming in China:

“I’m not trying to compete with them on that level but I’m definitely trying to reach out to the fans, and as you know, I gave my number to all the fans in China, a lot of people in China’s calling me. So, I’m definitely trying to do things different from other people. I get called at all times at night, people just calling my phone, calling for Shin Shin, and just wanna talk, and I answer the phone and talk. I can talk to anybody from someone in jail to just somebody, a nice kid who’s going to school. I spoke to a little 8-year-old kid the other day, he was so happy I answered the phone.”

On playing with the Lakers:

“The opportunity was unbelievable. I get a chance to play with Kobe, Michael Jordan’s my favorite player, Kobe’s probably the closest person to Michael Jordan, so I get to kind of relive that whole Chicago Bulls thing growing up, that was my favorite team. So, Phil Jackson, you got Kobe Bryant, you got myself at the three like Scottie Pippen, you have a clutch shooter in Derek Fisher like a Steve Kerr, you have Lamar Odom like a Toni Kukoc, it’s just fun, it’s a dream. I thank God so much to be in this situation, get a chance to win, playing with the defending champs, and I’m in LA ’cause you know I love the spotlight.”