Roddy White: “Every time I go out there I want to be the best wide receiver on the field”

Despite making the Pro Bowl the last two seasons, Roddy White has yet to receive the national recognition he deserves, but maybe that will come after this past Sunday?  White’s brilliant performance against the Bengals included 11 catches for 201 yards and two touchdowns, plus an incredible leaping grab on a 2-point conversion, and that wasn’t even his best catch of the afternoon.  What makes his performance even more satisfying is that he did it against a team with two of the most prominent wide receivers in the game, Terrell Owens and Chad Ochocinco, and White eclipsed their combined yardage all by himself.  He now leads the league with 54 receptions and 747 yards and we aren’t even at mid-season.  With nine games to go, White has the chance to have his best season yet and maybe, just maybe, his name will come up when people around the country talk about the best wide receivers in the game.Roddy White joined WQXI in Atlanta to talk about whether he is having fun this season lining up in different positions on the field, whether he tries to elevate his game even more when he is playing against other marquee receivers, and how important it is for the confidence of the team for him and Matt Ryan to get the passing game going early. 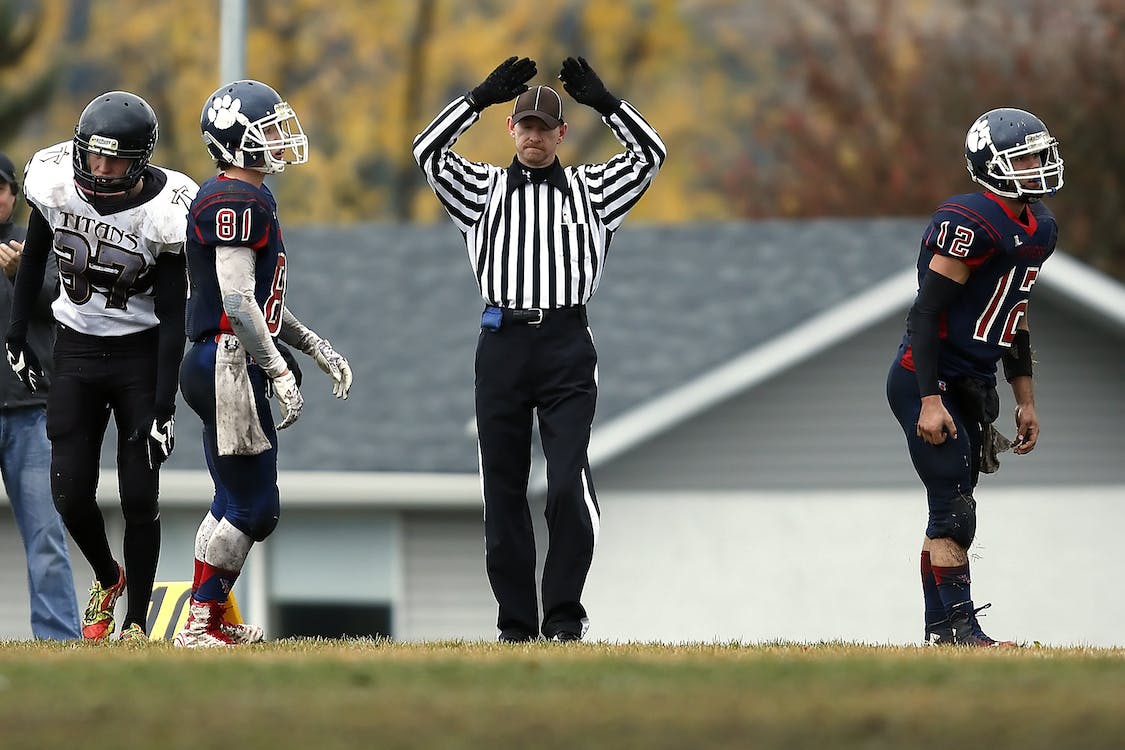 What happened during his 43-yard touchdown catch on Sunday:

“We had drawn the play up earlier in the week.  The first 3rd and 1 call, so when it came in I was excited and I just told myself to just try and go get the ball.  Matt threw a nice ball, a nice little rainbow and caught it right there on the goal line.”

Whether he is having fun this season lining up in different positions on the field:

“Yeah, they are doing a good job of moving me around and not let teams get a key on me and not letting them double me.  That goes to the guys upstairs game planning on a weekly basis, seeing teams and the defensive coordinators in what kind of look they are going to give us.  Those guys are doing a good job.  They are moving me around and I’m getting catches and stuff like that and making people miss, turning it into big plays.”

Whether he tries to elevate his game even more when he is playing against other marquee receivers:

How important it is for the confidence of the team for him and Matt Ryan to get the passing game going early:

On the team coming right back and responding after the Bengals stripped the ball from him and ran it back for a touchdown:

“We felt like we had to answer with a score after that.  I really felt bad after I fumbled that ball and let them go down and score, because we had just got that kickoff return, we had just kicked it out to the 50, so that was kind of tough on me or whatever but we bounced back as offense.  Nobody panicked or nobody was pressing or anything like that.  We just knew we had to go out there and execute and go down the field and score.”