Former Steelers DB Rod Woodson is one of nine finalist for induction into the NFL Hall of Fame this coming Saturday, the day before Super Bowl XLIII between the Arizona Cardinals and his former team. Woodson joined WNST from down in Tampa on Thursday to talk about his potential inclusion into football’s most elite fraternity, as well as his thoughts on the match-up between the Cards and Steelers. 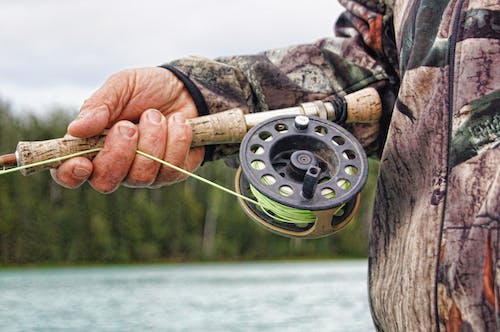