When the Chicago White Sox decided to let Ozzie Guillen go to the Florida Marlins, they immediately began their search for a new manager. The search didn’t last very long though as the Sox decided to stay in house and hire Robin Ventura as the new skipper. Ventura is a legend in Chicago for his contributions on the diamond as a player and spent this past season with the Sox as a special advisor to the director of player development. He was also a volunteer hitting coach at a high school in California. Nobody questions his knowledge of the game, spending 16 years in the bigs, but his resume doesn’t appear to be nearly good enough to step into this role with the White Sox and it is yet another huge gamble for Sox management. However it was clear that the Sox were looking for a new voice, a more reserved leader, and Ventura fits that profile perfectly. Now, it will be up to him to take a roster of underachievers in 2011 and make them winners. 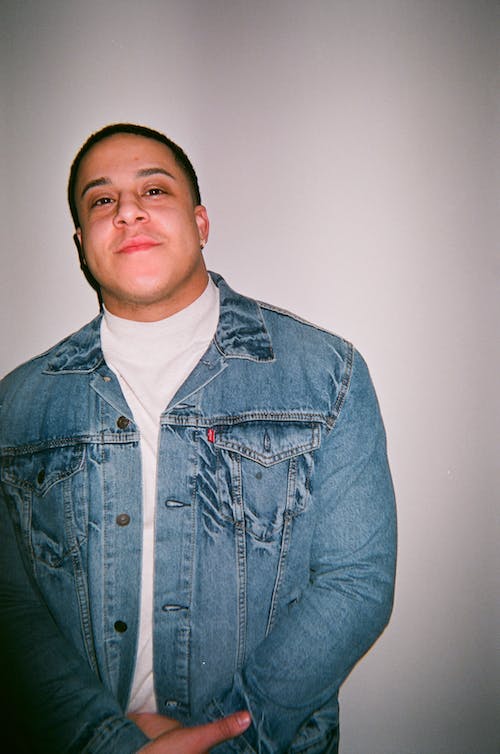 Robin Ventura joined WSCR in Chicago on the Boers and Bernstein Show to talk about whether or not he thought this opportunity to be a manager was on the horizon, how important it is as a manager to be able to relate to the players, what he learned from some of his mentors that he can bring to Chicago, how important he thinks it will be to have a good relationship with Kenny Williams where Ventura can speak his mind on decisions, and if he thinks he can fix the issues with Adam Dunn.

Whether or not he thought this opportunity to be a manager was on the horizon:

“No, no, no. Obviously I had taken a job in player development last year and I was pretty content doing that. Ozzie was the manager and I figured Ozzie was there for another eight to ten years. That really wasn’t on the radar. I think getting back into the organization was something that would kinda lead down the road to maybe moving up into different positions but initially it was never being about a manager.”

What he has taken from Bobby Valentine, Joe Torre, and some other managers he has learned from:

“I think as a manager there is a lot of people skills. Communication and really being the voice there of what’s expected. That’s something that was always there with all three of those guys is what’s expected of you and the accountability of coming to the ballpark and trying to win a baseball game that night and how you communicate that. Those guys were great at getting the most out of their team and putting guys in situations where they should be successful.”

Whether or not he thinks he will be able to speak his mind on decision with the team and how important the relationship is with Ken Williams:

“That’s definitely going to be part of the job is being able to communicate and work together. Him hearing what I have to say and in talking to Kenny I’m not always agreeable on everything. I know people think I just agree on everything but I have to be able to tell him what I’m thinking and as a staff what we’re thinking and that doesn’t necessarily mean he has to go out and do it but he’s definitely gonna hear what I’m feeling.”

If he thinks he can fix Adam Dunn:

“I think Adam Dunn is gonna fix himself. I hope he’s hunting right now. This game is cruel and it can bring you to your knees and drain you mentally. I’ve been through, not to the extent he has, I’ve been through it enough to realize where he is at, what an offseason can do, and I also realize what his past is and what his potential is. That’s really what I look for is I hope he comes back to his potential.”

Whether or not he will be able to call out players when he needs to given how reserved and quiet he seems to be:

“I think every manager at some point has to have that. I’m not one to just go in and start yelling at everybody that I’m going to demand respect. I think you first go in letting everyone know that we’re all going to be held accountable and that is me too of coming to the park and I think that is something that is earned. I’m not gonna go in and start yelling at everybody and think they have to bow down. Obviously you’re gonna go through situations where you might have to say things that somebody is not comfortable with or very happy about, but in the end this is about us winning games and doing it the right way that we have already described from early on in spring training.”