Ray Allen Takes You To School

If there were theory courses on basketball, Ray Allen would definitely be at the head of the class instructing.  Check that, he’d be in his big office, with lots of books on the shelves, telling his gopher to go teach some classes.  Ray is the definition of a pro – he is so diligent in his preparations and the thought processes he goes through, it’s astonishing.  I don’t think I’ve ever heard anyone breakdown the act of shooting (or any aspect of sports for that matter) more thoroughly than Allen does in this interview. 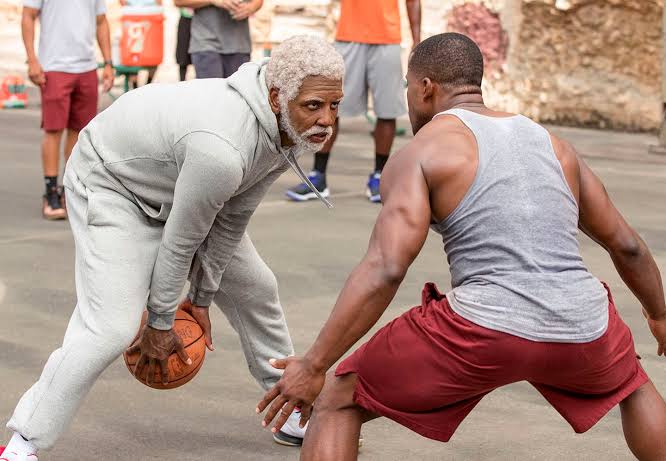 He is such a thinker when dissecting the simple game of basketball – I feel enlightened.  He made me think of last season’s championship run with the Celtics and how unique it was.  Ray, along with Kevin Garnett, won a title in their first year as members of the team, and they were obviously key cogs on the squad.  How unusual is that?  They show up and they win immediately.  It takes special personalities to accomplish that and Ray is definitely not short on special characteristics.  Ray Allen joined Dale & Holley on WEEI to discuss the art of shooting and what he gets from watching his teammates in practice.

On shooting the 3-ball:

“The one thing I’ve learned early in this league is that it’s tough really to block anybody’s shot ’cause guys who are great shooters have the ability to go by you.  So you’re almost wary of being too aggressive on the court – Paul (Pierce) gets people in the air all the time, he gets an and one – then, you got guys who will go by you and dunk on you.  There’s always just that little bit of space and that little bit of space is all that I need.”

“When I’m coming off shots and I miss, I always know how I missed or why I missed.  I never worry about missing a perfect shot because sometimes the ball goes in, sometimes it doesn’t.  But, when all things are the way I need them to be: my feet are where I need them to be, I have good lift, the ball can go in and go out, you be like ‘I got a great look, the ball just didn’t seem to go in for me.’  But, it’s the ones that bother me the most, when your legs aren’t in it.”

On what watching his teammates in practice does for him:

“…What we’ll do is work on small, little drills where I can help him (Eddie House) doing something and I can watch him because watching him helps me in knowing what I need to do, or work on for myself.  And, I think the same thing with him – just as well, watching Paul (Pierce) and what he does, it helps me in my mind, conceptualize my game.  The same thing with Kevin (Garnett), the same thing with (Rajon) Rondo – everybody on this team has something that they do great that helps me in conceptualizing how I need to be on the floor or how I can play a little bit better.  That’s the great thing in having great players on your team – they do make you better whether they realize it or not, just watching them play.”