It’s not exactly as huge a storyline as Brett Favre returning to Lambeau Field to take on his former team, but this Sunday also has an intriguing matchup. Phillip Rivers and the San Diego Chargers take their 4-3 record to New York to take on Eli Manning and the reeling New York Giants. The Giants, of course, drafted Phillip Rivers only to trade him instantly to the Chargers for Eli Manning. The two of them, along with Ben Roethlisberger, who was also drafted early in the 1st round of the 2004 Draft, will always be linked together. As all have and will continue to say, the trade has worked out just fine for all involved parties. The Giants obviously won a Super Bowl with Manning, while San Diego has been consistent contenders with Rivers under center. Rivers joined in San Diego to talk about how he knew there was something up on draft day back how he’s thought about what it would have been like to play in New York, how the game is much bigger than the individual matchup this weekend, and how the first autograph he ever signed was a Giants’ Lawrence Taylor jersey. 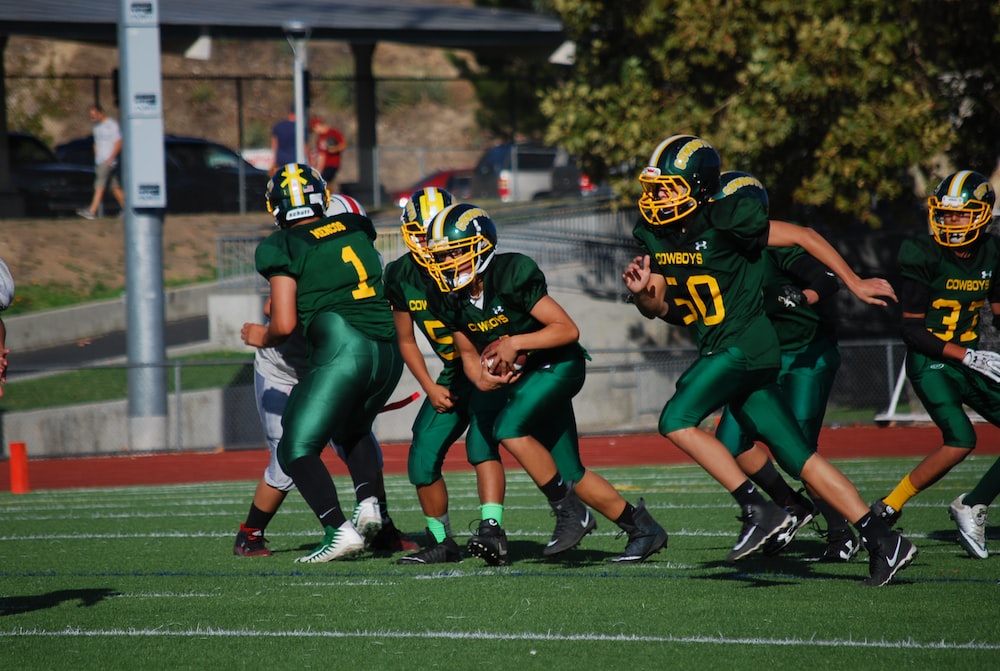 On the critical game against the Giants – a game both teams desperately need:

“Well, I’m sure there will be some side stories, and I think too anytime you’re playing the Giants or any team from New York for that matter, the East Coast – you always seem to get a little more attention when you’re going back there, so I think from just a game standpoint it gets a little more attention. Besides that it is a huge game for both teams. Three weeks ago, the Giants are sitting at 5-0 and all of a sudden they’ve lost three in a row. And we were kind of struggling along and now we seemed to have gotten on track. So both teams, it’s a huge game for both sides.

On the huge game this coming weekend with the Giants and the side story about him and Eli Manning that will inevitably get mentioned:

“Well I think any time you play a team with a quarterback like Eli, or a team with a quarterback that’s won a Super Bowl, then you throw in the fact that Eli and I are so linked because of that draft, it’s fun. Again, I don’t look at it as me vs. Eli, and I’m sure he doesn’t. But any time you’re competing, you’re in a way competing against those guys and I think any time you’re going up against a team led by a quarterback like him – and there’s many of them – it does add to the hype of it and make it that much more exciting. But that Giants defense, having watched them a bunch already, I got more to worry about with those guys than I do with Eli, certainly. But it does make it fun. It will be the first time we’ve both actually been playing. Now, the first time I was obviously a spectator there in year two. So it will be fun going back there and I’m sure that alone or whatever will get mentioned.”

On if he’s ever thought about what it would have been like to play in New York:

“Yeah I have. Looking back on it, I’m pretty confident that both sides felt the trade was going to happen before the Giants made the pick. And I say that just because I felt the Giants – I had had good workouts and interviews with the them – I felt for me it was either the Chargers or the Steelers. That’s just the way I felt. If it didn’t work out with San Diego and I ended up with Pittsburgh, I think Ben may have ended up in New York had Eli been in San Diego. So when the Giants took me, I was told by my agent that something was probably up, and I had already kind of figured it. But at the same time, he said if this doesn’t shake down, the Giants seem to be okay if they end up having to keep you. So anyway, it was a crazy 30 minutes. And I also knew right away that something was up. Usually the 4th pick of the draft you talk to somebody on the team that takes you – I still haven’t spoken to one soul from the Giants. So I knew, turning on the T.V. first, never spoke with anybody from the Giants front office, so I knew something was a little fishy from the get go.”

On if he ever got the typical hat and jersey from the team that drafted him as is customary:

“I never did. I was at my mom and dad’s house. You know, the ESPN team was there in Raleigh and two doors down, huge Giants fans in Raleigh. So the draft goes and there’s horns and people hollering, knowing obviously that we were there. So the first autograph I sign as an NFL player was a Giants Lawrence Taylor jersey. So I’m not real sure where that jersey’s at, but one of our neighbors at the time had it. So the first autograph there was a Giants jersey before I became a Charger.”