Phil Dawson started his NFL career with the Cleveland Browns. It’s the only franchise he has known. Dawson didn’t get to enjoy very much winning during his time in Cleveland. He dealt with numerous changes with the Browns and the team made just one playoff appearance. Through all of the dysfunction, the turmoil and the terrible conditions he had to kick in, he remained the most consistent and reliable player on the team. Under-appreciated because of both the position he plays and the team he played for, Dawson never got the notoriety he deserved until recently. Last year he made his first-ever Pro Bowl. This offseason he became a free agent and the 49ers pounced on the opportunity to land one of the best kickers in the NFL and the Browns most consistent offensive weapon since their return in. Phil Dawson joined 95.7 the Game in San Francisco with Bucher and Towny to talk about what it will be like to play in San Francisco, why he is so good at kicking in bad weather, what it is like coming to a team with Super Bowl aspirations and what his first reaction was when he heard the 49ers had an interest. 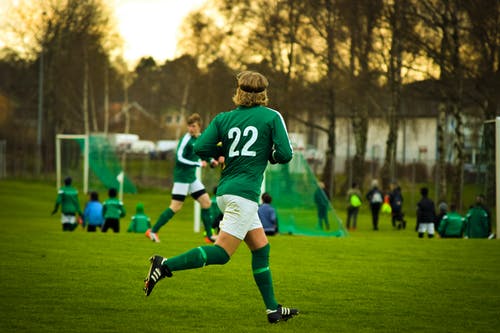 “It’s a shot in the arm, first of all. I am energized and rejuvenated. I feel like a little kid. To get to come to an organization that is widely considered one of the premier organizations in the history of the game with a dynamic head coach, first-class front office, a special teams coach that I have a history of working with, the great players on this team, great part of the world to live in and great fans. What is there not to like? When you start mixing all of that together it’s a no-brainer that this is a destination that’s a privilege to be at.”

Why he is so good at kicking in bad weather

“In my situation, it was either figure it out or be out of a job. Honestly, looking back on it, I wouldn’t have it any other way because once you learn to handle the conditions, now when you go and have a nice day somewhere, that is not near as tough a transition as it is the other way. It’s kind of like where science meets art. You train your body to be precise and there are definitely technical aspects to kicking a football but you also have to have a little feel in your game and you have to be able to adapt and figure out a way on those days where conditions prevent you from being a robot, you have to figure out a way to still get the ball through the posts. It may not be the prettiest thing, but at the end of the day, there is no room for description on the scoreboard. I’m really excited about the opportunity here. I have a lot of work to do to get caught up but like I said I’m rejuvenated and ready to put the work in to do it.”

“That’s what you dream about. I’m absolutely grateful for my years in Cleveland and I think it has made me a better person and a better player. Now that I have an opportunity to play in meaningful games with a lot on the line, that is good pressure. It’s like a birdie putt in golf. You could have a five-foot putt and if it’s for birdie then you stand over the ball and you kind of have a good feeling going on in your head. If you have the same five-foot putt and that one is for par and you’re trying to prevent something bad from happening, that is bad pressure. Generally speaking, you don’t operate as well when you have that bad stuff going on in your head. On some teams that are struggling to score points and playing meaningful games, sometimes you go on the field and that’s your team’s best chance to score, that is a lot of bad pressure going on. I look forward to the good pressure, I’m ready to embrace it and it’s going to be fun.”

What his first reaction was when he heard the 49ers were interested:

“When it started looking like this was going to happen, my first thought was ‘don’t get ahead of myself.’ I was thinking I’d be heartbroken if I get my hopes up and then something falls through. We shared with our children what we thought might happen and we had to threaten them. ‘You can’t tell anyone at school. This is a family secret.’ One of my boys wore a 49ers shirt to school that day. It just so happens that the news went down when he was at school that day. When I picked him up he came to me with a smile on his face and he said, ‘dad did my shirt work?’ I said, ‘son it did.’ That was a cool moment and my two boys could name half the team already so they’re jazzed up and now they are big men on campus because believe it or not, everybody in Austin, Texas loves the 49ers. Here we go.”

How To Improve Your Golf Swing 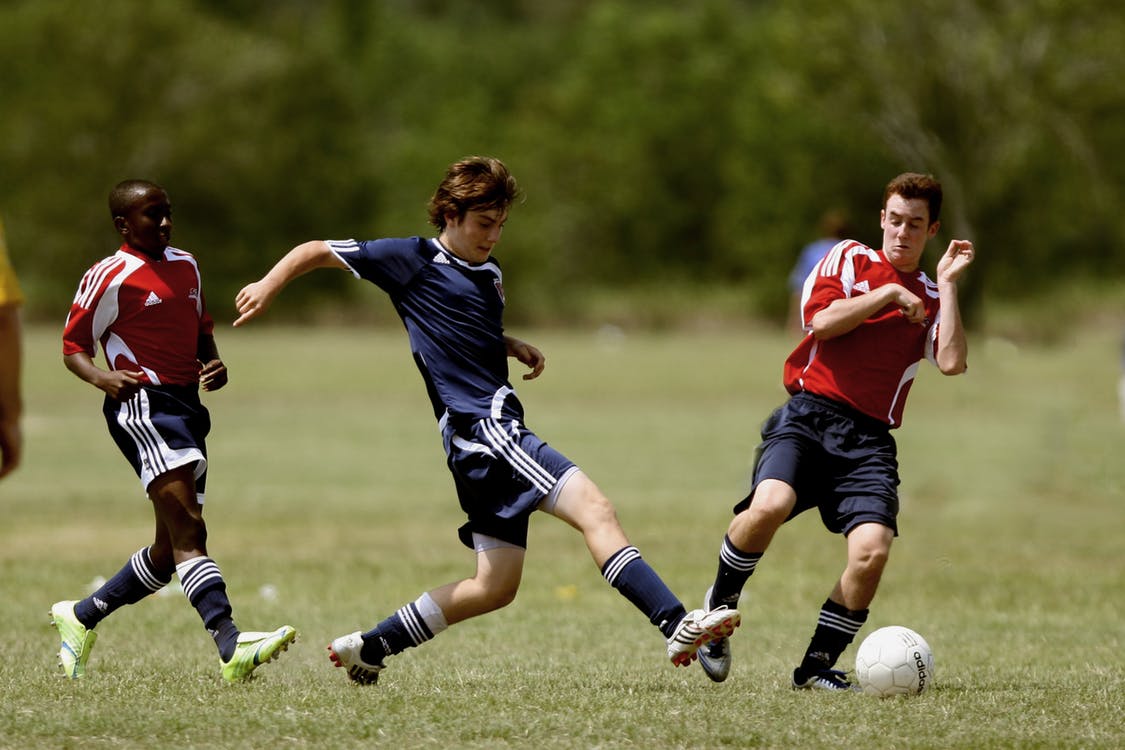