Pettitte Ho-Hums His Way Back to All-Star Game

Andy Pettitte has never been flashy. He’s never had to be.With 239 victories, five World Series rings and a record 18 postseason wins, Pettitte can let his numbers simply speak for themselves. Now he’s got another one to add to the list. After a nine-year hiatus, the New York Yankees starting pitcher is headed back to the All-Star Game for the third time in his career.But when it comes to another number, 300 wins, even Pettitte himself doesn’t believe he’ll get there.Andy Pettitte joined Fox Sports Radio with Hartman and Friends to talk about his upcoming All-Star appearance, some controversial All-Star game rules and why he probably won’t make the 300-win mark. 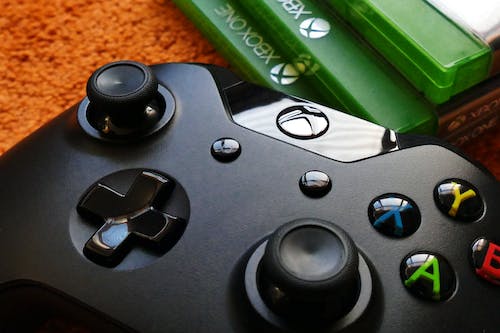 On what his third All-Star selection means to him:

On how he’s handled the press and publicity while playing in New York City:

“I’m not real sure. The only answer I can give to you is I feel like I’m very grounded in who I am and in my faith. I’ve just never put a whole lot of pressure on myself from the standpoint where I’m scared. Even when I’ve struggled, I’ve never been scared to go out there and just throw. I think sometimes guys, the fear of not being able to get the job done maybe sometimes eats guys up. But whenever I throw, I’m always ready to get back out there and get after it.”

“I’m sure you guys have heard me say this. As I’m sitting here today, I can literally say that I don’t think there’s any way possible that I will continue to pitch to try to get to 300 wins. You never say never and that could change, but I just don’t think that I’m going to stick around long enough to be able to get to 300 wins. Do I think I could win 300 games? I definitely do, unless I had a major injury to a shoulder or something like that. But I just think that my family, it’s going to be time to go home and just take it to the house before I get anywhere near 300 wins.”

On Jamie Moyer, who is pitching at the age of 47:

“He’s amazing. It’s absolutely amazing and it just shows you that if you can locate and you can change speeds and you can cut the ball a little bit, that you can get guys out and you can be successful. It made me realize in the year after I had my surgery, when my velocity was way down and I was topped out at 85, 86 miles an hour, but I had a really good year that year. I realized, you know what, if you just throw it to a good spot and you can cut it a little bit and change speeds, you can still win.”

On unfamiliar names included in the All-Star Game:

“I guess in a sense, [I’m surprised], but then you realize that you have to have guys on there from every team. And that’s going to be a debate that’s probably going to go on and on. How should it be set up? Should it mean home-field advantage for the World Series, the All-Star Game? There’s so many things that you can debate over. There’s some people probably that aren’t high-profile names that are out there, but everyone’s got to go from a team.”