Last week on SRI we featured an interview with Pete Rose on KGOW in Houston during which he talked about how his girlfriend was trying to make it in to Playboy magazine. One good turn deserves another, no? How about we hear from the young lady herself this time as she learns that she’ll be getting an audition at Playboy’s open casting call while they’re in town.Rose’s new fling Kiana Kim was in studio on KGOW in Houston with David Nuno and Ken Hoffman to talk about how she and Rose met, how she had no idea who he was for some time even after they began dating, on if she minds being known for being Rose’s girlfriend, how Rose will tell her what’s about to happen in baseball games when they watch together, and just to tease the guys at the station as well as their audience what her measurements are. There’s also another picture of her from yesterday after the jump. 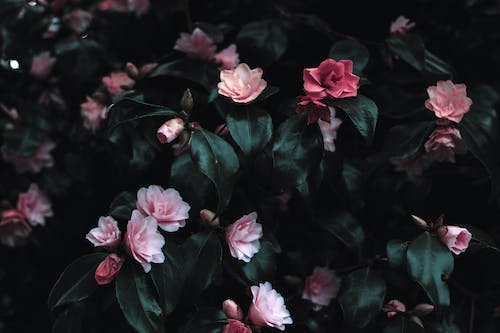 On if she’s eager to make a name for herself or if she’s content being known as Pete Rose’s girlfriend:

“Well, no, it doesn’t bother me. I would like to have my own identify of course. This is one of the reasons why I want to do this. But Pete’s so famous and everybody loves him wherever you go he’s going to be The Hit King.”

On how they met:

“I was buying a car at a dealership. We have mutual friends who introduced us and we were friends and he was kind enough to do an appearance for me at my salon – I own a hair salon in Los Angeles.”

On if she knew exactly who he was when they met:

“No, I didn’t. I didn’t have any brothers and I was a Dodgers fan so I was really kind of embarrassed but I didn’t know.”

On why it has taken her so long to get her gorgeous body in front of Playboy:

“It was just really important for me and my family just to continue my education, get a degree. And then shortly after that I was able to fly for Korean Air, which was a very tough job to get.” “Right now I’m open to anything. I’m just really fortunate, I’m so thankful to be here, I’ve had a great time. I just arrived yesterday but everyone’s been so nice. I would be happy to make centerfold, pictorial.”

On if she’s in the best shape and looking better than ever in preparation for her audition:

“Yes, I am. I’ve been working really hard for this. I decided this is what I wanted to do.”