It may just be a little ironic to me that Pete Rose appeared on Philadelphia sports radio yesterday due to the fact that Buster Posey had his ankle broken after a collision from the Marlins Scott Cousins. Who could forget Pete Rose colliding with Oakland catcher Ray Fosse in 1970 All-Star game? Rose’s hustle helped give the NL a victory in the All-Star game, but essentially his slide and collision cost Fosse his career after the hit. Fosse was never the same.Although you can make the argument that Rose and Cousins slides into home plate leading into collisions were two totally different circumstances, one being in a regular season game and the other being in an All-Star game. It is still ironic. Beyond all that Rose will never escape the Hall of Fame questions considering he had 4,256 hits, but is banished in the baseball kingdom due to the fact that he bet on baseball. The interesting question brought to the plate is will baseball consider putting Rose into the Hall of Fame once he passes away? It’s some food for thought and Rose seems to have given it some thought along the way. Pete Rose joined 97.5 The Fanatic in Philadelphia with Mike Missanelli to discuss being elected into the Hall of Fame after he passes away, his girlfriend Kiana Kim and if Kiana Kim will accompany him to the Pete Rose dinner hosted by 97.5 the Fanatic. 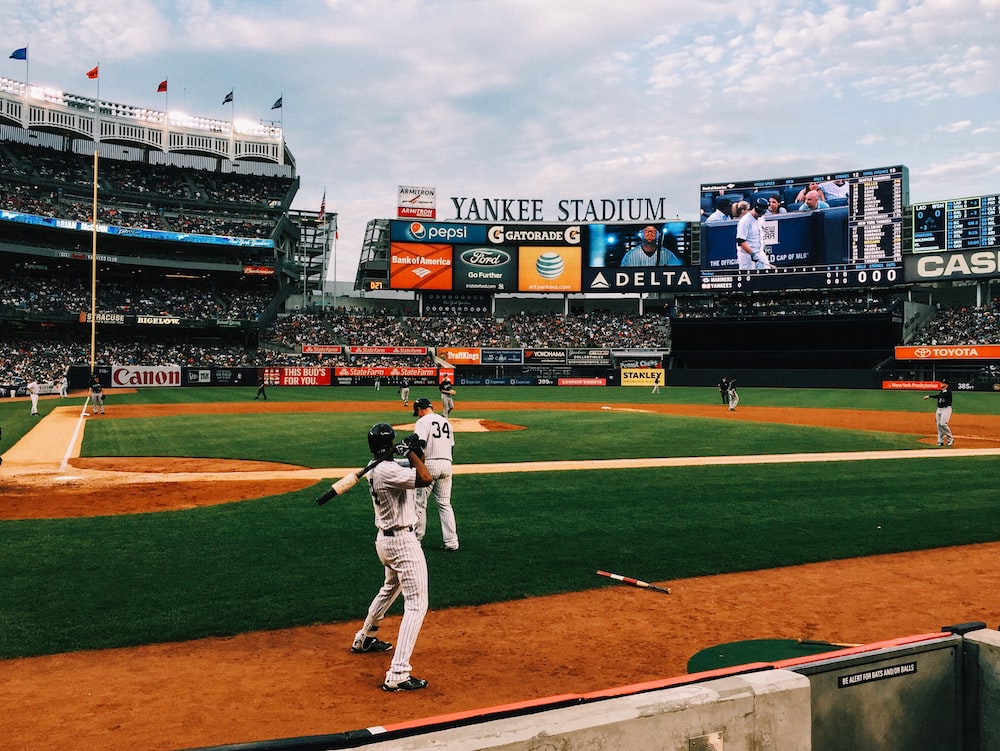 Do you suspect when you are long gone that’s when you’ll get consideration into the Hall of Fame and be put in that Hall of Fame?

“Well I think that would probably to be honest with you piss a lot of people off if that’s the way it was. I mean it’s just reminds me of this year. Okay all of a sudden Detroit is a retiring Sparky’s [Anderson] number. Well Sparky died several months ago. He was retired for 18 or 19 years. Why don’t you do it while he is around, so he can enjoy it? Those are the kind of things that drive you crazy. I mean if you look at Ron Santo’s statistics look at them and compare them to Brooks Robinson and you’ll say to yourself my god Ron Santos belongs in the Hall of Fame. I didn’t ever realize that until I looked up his stats. He’s got better stats than Brooks Robinson with the exception of ten less Gold Gloves. I don’t know what gets into people who run baseball. You know it don’t do anyone any good, your family, your friends, your fans, anybody if they wait until you’re gone. I can’t control that. I can’t worry about it. All I hope is that I get support from guys like you and you get enough support because you know I know what kind of player I was. My fans know what kind of player I was. Certainly Cincinnati knows what kind of player I was and Philadelphia people know what kind of player I was. I’ve come to grips with what I did and I can look at the mirror right now and go on with my life. I screwed up and it’s over. I can’t change it. I wish I could and you just can’t…there’s certain things that happen in the past you wish you could change, but you can’t. You try to regroup and go from there.”

Are you still seeing the lovely Kiana Kim?

“Oh yeah I don’t know if she’s going to come with me for the dinner or not. We’re deciding because I have to go from Omaha to Philadelphia to Atlantic City and back to Philadelphia. It’s kind of a long trip for her.

“Yeah I have to agree with you there. That’s what you call a Hall of Famer right there. Like I said on your show that’s what you end up with when you get 4,000 hits.