I’m surprised this is the first interview that I’ve found with Pete Rose discussing A-Roid’s steroid admission.  Pete Rose and Alex Rodriguez are good friends and Pete has been a mentor to Alex via texting.  Check out the story ESPN did on this.Full disclosure here, I’m a Pete Rose fan and I know Pete.  He helped my beloved Phillies win the World Series in 1980 when I was ten years old.  He’s full of warts as everyone knows, but he played the game of baseball the way it was supposed to be played and had the best nickname ever, “Charlie Hustle.” Back when I was working for Sports Fan Radio in Las Vegas, Pete was a doing a daily show for the network out of Florida and would come into town once a month or so.  When he came into town, I would help him on site at the MGM Grand.  Yes, he loved to gamble.  He would bet $1,000 on a dog race, $50,000 on a Thursday night college football game.  He craved the action, but I never saw him wager on a baseball game. 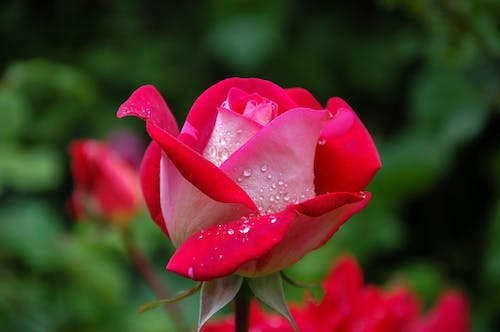 Pete was always nothing but nice to me and athletes loved him.  When we were at the Super Bowl in New Orleans, every guy wanted to come on his show and shake his hand. He’s a guy’s guy and someone you would want to drink a beer with or watch a football game with.  He told me some awesome baseball stories that I wish I could repeat.  It goes without saying that I think Pete should be in the Hall of Fame for his performance as a player.On Wednesday, Pete Rose joined Howard Eskin on WIP in Philadelphia, and gave his thoughts on the whole A-Roid story.  He’s obviously bitter when you hear the interview that he still hasn’t received a sitdown with Bud Selig about getting reinstated.

“I was amazed all the guys at ESPN were patting him on his back for coming forward and getting this gorilla off his back.  Would he have come forward if the lady hadn’t written the article?”

“What I did has nothing to do with the statistics of the game.  One thing that separates baseball from football, basketball, and hockey is the rich history with the statistics.”“They even forgave Nixon, but baseball has had a hard time giving me a second chance.”