Everyone that has followed the Boston Celtics already knew that Paul Pierce was the captain of ship. But their start to this season shows that Pierce is also the team’s MVP. Pierce missed the first three games of the year due to injury and Boston lost all three. While the schedule had a little bit to do with that, the absence of Pierce was also an enormous factor. Since Pierce has returned to the Boston lineup, albeit in a limited capacity, the C’s have won four straight. It looks like this year will be a grind for every team in the league, but even more so for the aging Celtics. Their three best players all have a ton of minutes on their bodies and are all over the age of 34. Their window is closing quickly and this may be the final year for Boston’s Big Three together. If they want to remain a threat in the Eastern Conference, they need their captain to stay healthy more than anything else. A fact they realized in the first three games of the year. Paul Pierce joined WEEI in Boston to talk about how tough it has been for him to get back to the lineup, whether or not he thinks the defense has suffered without cohesiveness, how he is coming along after his injury, whether or not Doc Rivers has been talking to the team about their window of opportunity closing, and his thoughts on the Heat. 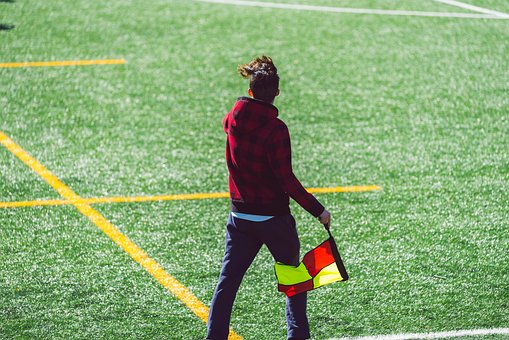 How tough it has been for him to get back to the lineup:

“I really didn’t have too much of a preseason but you can see the rust throughout the league with teams getting off to the starts they’re getting off to except for the teams that have been together for awhile. We’re still trying to find ourselves even though it’s seven games into the season. We’ve dealt with injuries, we still have guys we’re trying to implement into the offense and we have yet to see Mickael Pietrus out there, another addition we have.”

Whether or not he thinks the defense has suffered without cohesiveness:

“I think it’s easier to pick up the defense than it is the offense because offense requires a lot of chemistry and knowing where guys are gonna be. I think defense is more effort and understanding the defensive scheme. A lot of teams are way more ahead of the mark defensively than offensively. When you’ve got the veterans in here like myself, KG (Kevin Garnett), and (Rajon) Rondo who has been in this system the last four years it helps guys come along quickly.”

How he is progressing from his injury:

“I’m coming along slowly. Remember I’m coming off an injury so Doc hasn’t been wanting to push me too hard in my first few games. I haven’t had any practice time with the crew so that’s pretty much what that’s been about and we’ve been able to get leads through three quarters it’s allowed me to rest and try to get my injury all the way healed.”

Whether or not Doc Rivers is talking about the team’s window closing:

“He’s been talking about that pretty much every year but when you look at the contracts, KG is up this year and Ray Allen is up this year so you never know what the future is gonna hold. Definitely this is a year where you’re gonna have to have a little more sense of urgency knowing that this is maybe the last time we can all be on the court together. That’s the way we’re taking it each and every day we come out here and play the game and especially when we’re around each other in the locker room because you never know what’s going to happen next year.”

On the Miami Heat:

“Yeah, when you put two of the most talented guys in the NBA at their position, definitely. They’ve gained a lot of confidence in what they did a year ago going to the Finals and having a chance to win a championship. It’s only going to bring more confidence to these determined players. Great players always find a way. Hopefully we can extend that window another year. They’re gonna be a tough team to beat here in the playoffs. They have another year under their belt, they have two of the best players in the NBA, and they’re only getting better.”