Besides being famous for being Bobby Knight’s son, Pat Knight is also now known for his epic postgame rant where he called out his team following a loss against Stephen F. Austin in February. It was risky by Knight and he very easily could’ve lost his team. Instead, his players have responded to the criticism and have yet to lose a game since. The Cardinals finished the season by capturing the Southland Championship and they head into their first-round tournament game tonight against Vermont riding a six-game winning streak and a wave of momentum. Pat Knight joined 790 the Zone in Atlanta with Mayhem in the AM to talk about the turnaround for the team since his postgame blowup, on people being critical of him and saying he bullied his team if he had the support of opposing coaches after his rant, and if his players initially told him to go stick it after his rant. 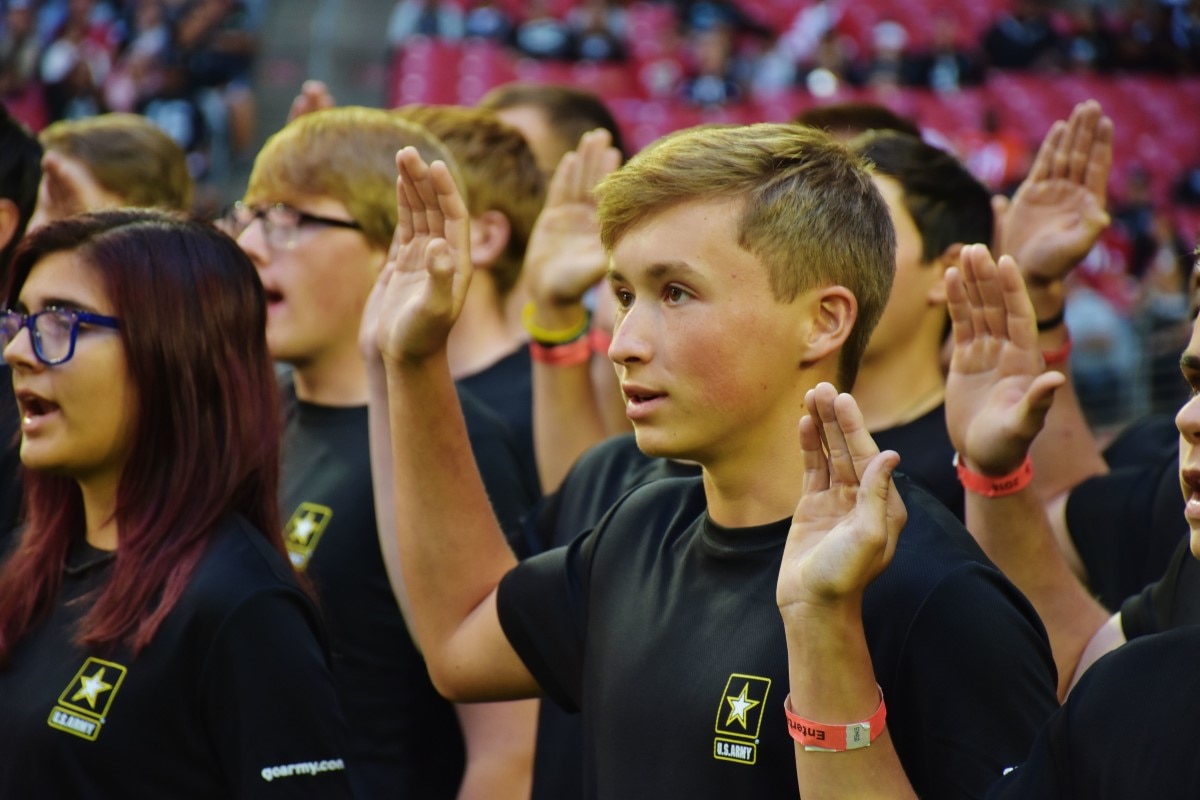 On the turnaround for the team since his postgame blowup:

“Thank you I appreciate it but I got lucky. I took a chance and really thought these kids would respond and they did but that is all on them. I haven’t scored a bucket or gotten a rebound these last six games. I’ve really been on cruise control from a coaching standpoint. It’s been fun just to sit back and watch these guys play and I’ve been trying not to screw it up is what I have been trying to do. These guys have been unbelievable and they have been really good pretty much the whole year but we have had a couple of slip-ups. I didn’t want to slip up the last couple weeks of the season and that’s why I did it but these guys have really responded. I have an extension of the coaching staff on the floor with my seniors, they see things on the floor, come up with good ideas, and I couldn’t be more proud because I threw them under the bus. I’m not a guy that is going to sit there and sugar-coat it, I did it on purpose and really thought these guys could handle it. Will I ever be able to do it again? Probably never. This is a different group of kids I have, they’re all tough kids, finally have a chip on their shoulder, and they’re fun to coach. Really proud of the way they have responded the last few weeks.”

On people being critical of the way he handled things and saying he bullied his team:

“I don’t blame you. Everyone is entitled to their opinion but as a coach, you can’t worry about that. You have to do what you think is right for your team. I understand everybody’s point of view but I know my team, I am there with them every day, and the thing about the drugs, everyone has got to do their investigation. I had a kid get arrested and it’s in the Beaumont paper and that’s why he was suspended. Now if it was something that was behind closed doors I wouldn’t have brought it up. Everything I talked about was in the Beaumont papers. I’m not dumb and I’m not going to bring up more stuff to bring fuel to the fire of stuff that happens in the locker room. Trust me there was more stuff that nobody knows about. That was the drug part. I wasn’t just bringing up something that nobody didn’t know about.”

If he had coaches supporting him:

“I had probably over 50 something coaches but you also have to understand my situation, can you do this at a bigger school? I don’t think so. You’re talking about kids all the time, cater to, primadonna, it’s a different culture at a smaller school, and it’s the purest form of…None of my kids have been bought, I have kids that are probably the third or fourth best player on their AAU team so it’s a different type of kid. No way I could’ve done this at (Texas) Tech. A lot of things go behind it and by no way am I saying that every coach should do this. It was perfect for me, it’s what I thought my kids needed, but I’m in a different situation. The first year on the job, I’m trying to change the culture, a losing culture, we weren’t winning, and I have kids that can handle it. I don’t want people to think that I’m sitting here trying to get on a platform and say ‘hey everybody should do this.’ No, it’s your situation and every team is different. I just felt that my guys could handle it, it’s what we needed for the last two weeks, and like I said I doubt if I can ever do this again because this is a special group of kids I have.”

If his players told him to stick it after the rant:

“Guys came and apologized to me the next day for the way they have been behaving for the last couple of weeks. We had the best practice we had in a month. I knew it could’ve gone either way. I could’ve been sitting there with my assistants with nobody to practice but the guys got the message and they knew the stuff that was going on wasn’t good and it wasn’t going to help us so they totally reacted the way I thought they would. (Host: How great was the celebration after you won?) Best hugs ever. Reminded me of my senior night, my last game with my dad. To see these guys that the community didn’t like, calling them losers for the last three years to all of the sudden embracing them and hugging them and these guys broke down and cried. I have guys yelling I’m a champion point guard now and they will have that for the rest of their lives.”