Jerry Kramer spent 11 years with the Green Bay Packers anchoring an offensive line that dominated their competition in the first two Super Bowl’s ever played in the late 1960′s. He’s a five time NFL All-Pro, two-time NFL Champion and a member of the NFL’s 50th Anniversary team. The impact that Kramer brought to the sport of football  in the beginning stages of the league’s existence cannot be contested, and his opinion is valued when it comes to league matters, particularly those dealing with retired players and life after football. Kramer claims in the following interview with ESPN New York that current veterans who play the position he did make somewhere near 300 times more than what he took home during his playing days. He’s found it to be truly amazing to see the ‘explosion’ of the NFL recently. One issue that has irritated the former Packer have been comments made by Drew Brees’s regarding retired players during the NFL lockout process. Brees essentially said that retired players should have thought about finding jobs for their post-career life rather than mooching off the current players during the lockout, hoping the NFLPA could help get retired players money back that they should have accounted for before they retired. The Saints quarterback believes that retired players have wasted their money on drinking and drugs according to Kramer. 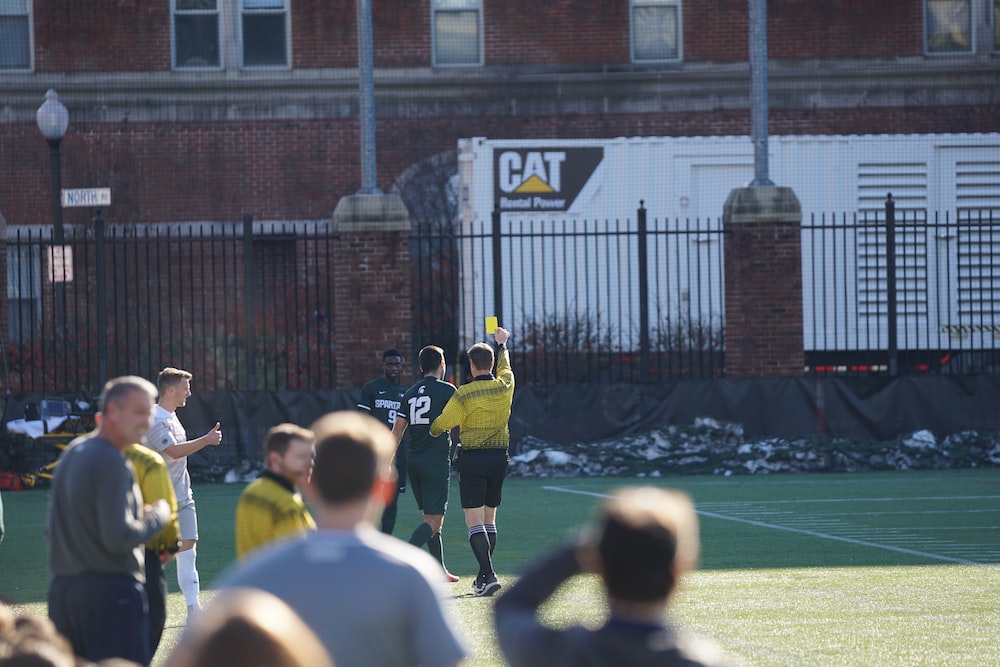 Well the man who was known as an integral part of the famous “Packer Sweep,” still claims Brees is wrong in his assertion of how retired players have wasted their money, but feels players do need to look past their playing careers in this modern day. Jerry Kramer joined ESPN New York on the “Mike Lupica Show” to discuss Drew Brees’ comments regarding retired players where Kramer was recently quoted as calling the Saints quarterback ‘stupid,’ the amount of surgeries he had during his playing career, siding with the players during the NFL lockout and his sense that the NFL lockout could end any day now.

What are your thoughts on Drew Brees’s comments regarding retired players needing to have a career after they retire? You were quoted at a golf tournament in response to Brees’s statement saying “Brees is stupid.” Please elaborate Mr.Kramer?

“I was not given Drew Brees’s most recent comments. Drew Brees made some comments a couple of months ago about how the older players had wasted their money and they didn’t take time and went through a divorce and they expected to be bailed out by the current players. I didn’t see this comment saying that the younger players should take care of their money. There isn’t any question about that. That is an absolute fact and they do a horrible job of taking care of their money and I was talking to Mark Murphy, the President of the Packers, three days ago and saying I would love to be in a position to talk to him [Drew Brees] and tell him they will be ex-players fairly soon and sooner than they may think. And try to get them to think about long term financing, but that is correct. Drew is correct in that statement, his statement about former players drinking their money up and using it for drugs and being stupid — when you think about it, isn’t an accurate statement.”

The medical costs you can incur from this game of football are more than one would think. Didn’t you have more than 20 surgeries in your life?

The costs that this game exacts on people. That’s why when people say ‘I don’t know how to make up my mind up about this current labor dispute?’ I said if you’re undecided always come down on the side of the players just because it is such a violent game. “There’s only one group of people that encounter danger in this game, that encounter that type of physical beating, and that’s the players. There’s not much danger in the owners position sitting up in the box. I looked at the players salaries some time ago and I go ‘wow they are going nuts.’ I looked at the overall explosion of the NFL. It is just phenomenal the growth of the NFL has enjoyed since I was playing football. The normal inflationary spiral would increase by a fraction of 10/15. Kids playing my position now with my background are making 300 times what I made, so that is a tremendous amount of money and you focus on that until you look at the New Orleans Saints, Drew’s employer, that I had an opportunity to buy in 1971-72  with four or five people that I was associated with for $13.5 million. They are now worth $700-800 million and so everyone associated with the NFL has enjoyed tremendous growth and tremendous profits. That being the case the players deserve as much as they get because they are the people out on the field risking their neck and their future and their dementia and concussions and all the problems that we have out there. I don’t have a problem with the players making good money.”

Do you sense this lockout winding down now finally?

“Yes I do. I tell you what I am reading… I see the lawyers have been meeting most of the time now. The people who have been doing the negotiating are no longer in the room. If we were still negotiating there would still be lawyers outside and negotiators inside. It’s my sense that the lawyers are writing the agreement that we pretty much have come to a conclusion and to an agreement. I really expect that to be announced any day.”