After three straight seasons of finishing in ninth place in the West and on the outside looking in at the NBA playoffs, the Houston Rockets are back in the postseason. They locked up their spot this week. Coach Kevin McHale talks about combining his old-school ways with the new-school aspects of the franchise and general manager Daryl Morey. Kevin McHale joined 790 The Ticket in Miami with Dan LeBatard, Stugotz, and Stan Van Gundy to discuss how the NBA game is different now than when he played, how he would have survived in this style of league, his best Larry Bird story and working with Houston general manager Daryl Morey.. 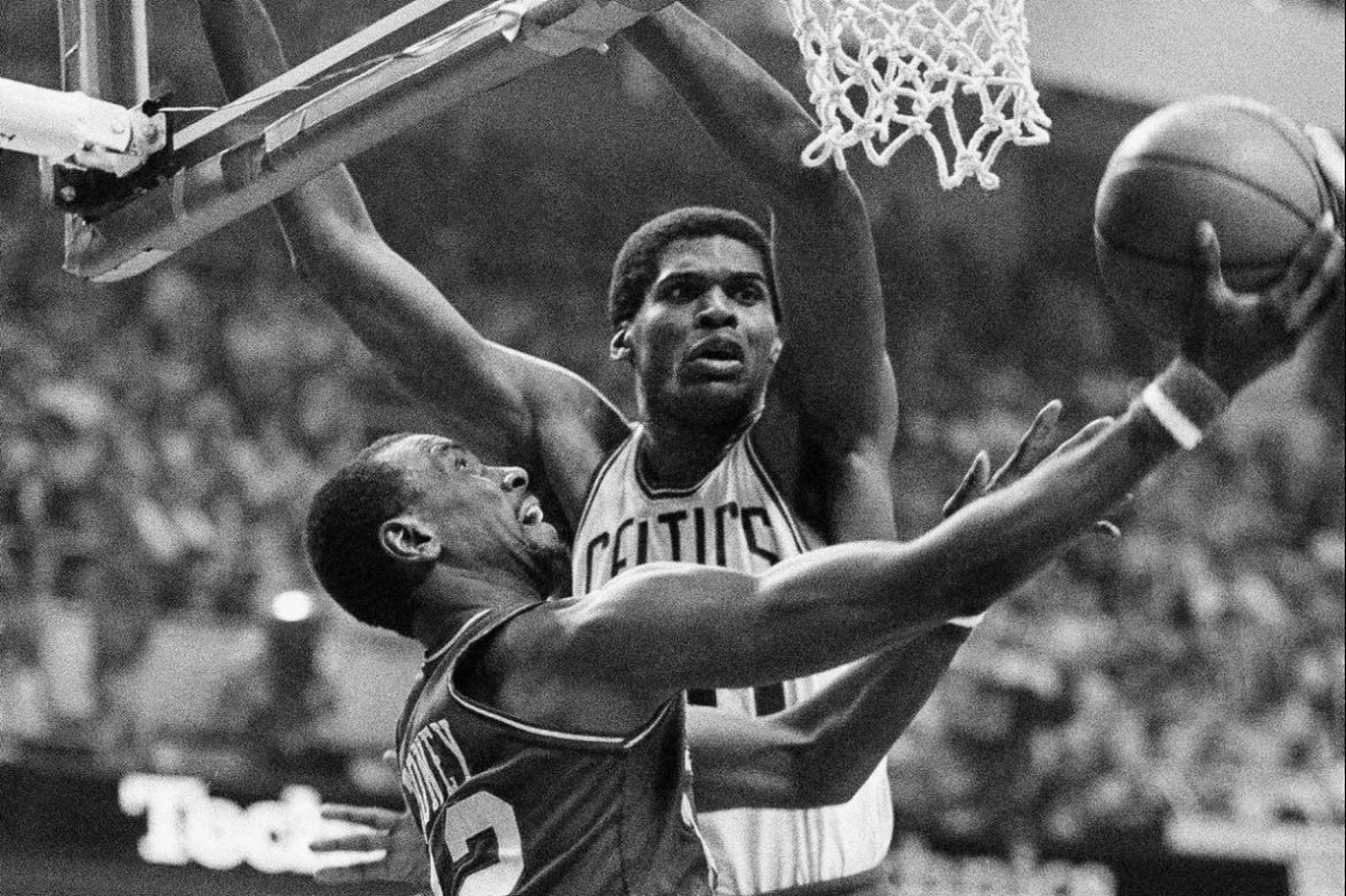 The NBA game is much different now than the way you played it. What are your feelings on that?

“They’ve definitely changed. It used to be you’d punch it in, try to make them double-team you. If they double-teamed you, you played four-on-three. They usually had a big guy diving, so really what you were trying is just open up driving lanes and shots for your perimeter guys. And I’ve always believed the ball’s got to get in the paint to be effective. Now the ball gets in the paint off the drive a lot more, and that’s kind of how we play, on the dribble-drive in the pick-and-roll. I tell our guys all the time there are only three ways to get the ball in the paint. You can throw it in there, and there’s not a lot of guys left in the league that you want to throw it in there to. You can drive it in there … or you can rebound it in there, which is most effective of all to me. The way they call the game is so different. I mean, you can’t touch anybody on the perimeter; the hand-check is gone. I’ve said all along, when you allow a guy to have the ball in his hands, make one thrust at the basket, make another thrust at the basket, back up and make another thrust at the basket, we will get a foul one of those three thrusts. Why would you move the ball? I think it’s worse for the game, the way they call it.”

Ho, How would you have fit into today’s game?

“You know what, I will tell you a story. Bobby Knight, I played for him in 1979 in the Pan-Am Games and Bobby really had the pick-and-pop, the motion offense, and stuff. I was an OK shooter, but a much better low-post player. So as I came down and set picks, I was flashing at the ball. And you know what? I scored it, and I’ve never seen a coach say, ‘Hold on, we’re stopping that. You score too much.’ All I had to do was pick and roll, get in the paint. I actually think it’s almost easier to get the ball in paint now than it was back then. I would just run really hard, pick and roll, get in the paint. I would get the ball in the paint.”

What’s your best Larry Bird story that involves him talking trash on the court?

“Probably the best Larry Bird story, we had one of those road trips from hell we were playing and flying commercial. We were playing Tuesday night in Cleveland and then I think we were going to New Jersey, and snow hit and there’s a snowstorm in Cleveland and it’s going up the east coast. We can’t get there and you’re sitting around eating hot dogs and life is miserable. We get into New Jersey late in the afternoon, can’t even go over to the hotel to drop our bags off. We go right to the game to play… Albert King was playing for New Jersey and Larry walked out and Larry said, ‘Don’t take this ass-whooping personally. I’ve been eating hot dogs all day and I’m pissed off.’ We beat the hell out of them and won the game. I thought that was one of the better lines I ever heard.”

How often does Daryl Morey walk up to you with stacks of paper and numbers to inform you and your staff?

“He comes in with the stacks of paper and numbers and I say, ‘Just so you know Daryl, I’m going to leave that on my desk for three or four days out of respect, but then I’m going to throw it in the garbage.’… This is a whole new deal. I am old school; I’m an old-timer. There really is a lot of really unbelievable interesting information through all the numbers and everything. When I tell you these guys do numbers, I’m not talking a game, I’m not talking about a year, I’m talking like the last 50 years… It really is amazing. And I think it’s a tremendous tool, I really do, but I’m such a believer that basketball is a game of five people playing together.”