Owners are some of the more interesting figures in sports.  You have Mark Cuban and all his schtick.  Arthur Blank and the world’s thinnest mustache.  Jerry Jones and his face-lift.  Paul Allen and his reclusiveness.  George Steinbrenner and his turtlenecks and ‘Boss’ persona.  Al Davis and his sweatsuits and glasses screwing up the Raiders a different way each year.  Dan Gilbert getting into a fight at a Bar Mitzvah!  The list of colorful figures amongst owners just got bigger.Earlier last week Wyc Grousbeck, Managing Partner, Governor and CEO of the Boston Celtics joined WEEI and was pretty outspoken and confident about his C’s. 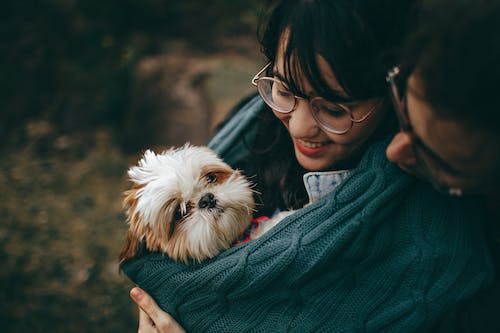 On the Celtics going into the playoffs:

I don’t think anyone else wants to play us. I think everybody is going to be rooting hard for anybody else under the sun to come into their building other than the Celtics because when we are 5 strong, 8 strong, 9 strong and we’re coming in for a playoff game, you just don’t know you can get past us, so I think we’re going to be a very tough out.”

On the 2 recent additions of Mikki Moore and Stephon Marbury:

“I think the results have been mixed…I can’t say that they’ve turned the tide. They’re trying to fit in and they’re starting to fit in andwe need them to do better. I continue to think that, to get past Cleveland, we needed somebody like Marbury to come in, 2nd unit, and maybe drop 15 points on them and if he gets to that level, I think we’re going to be in better shape than we are right now.”

“I think it’s tough. He isn’t on the court with the starters. He’s really trying to fit it in…I think he’s trying to do everything he possibly can which was the promise he made to us face-to-face personally. We interviewed him back in late December or early January with permission of the Knicks and he said face-to-face, “I will do everything I can to be a Celtic and make you proud. This is the only place I want to come. If this works out and I can get a buyout with the Knicks, I want to be here and I want to win a ring with you.” He’s done absolutely everything he can but it hasn’t translated into stunning success on the court. It’s just a lot of effort though and that’s what I wanted to see and I’m very proud of that.”