No Brandon Roy, No Problem. LaMarcus Aldridge Picking Up the Slack for the Blazers

The Portland Trail Blazers have had to deal with a number of injuries this season, but despite losing Brandon Roy, Marcus Camby, and of course Greg Oden for stretches at a time, Portland is still sitting in a playoff spot in the Western Conference at 25-22. The reason for it is the outstanding play of LaMarcus Aldridge, especially in the last month. Ever since Brandon Roy went down midway through December, Aldridge has stepped up his play and has played like an All-Star. He’s averaging 24.6 points per game during the 21 games without Roy, has been a walking double-double, and deserves a spot on the Western Conference All-Star team for single-handedly keeping the Blazers in the playoff race out West.LaMarcus Aldridge joined ESPN Radio with Scott Van Pelt and Ryen Russilo to talk about the respect he is getting around the NBA from other players and coaches like Doc Rivers, how tough it has been to deal with the injuries this season on the team, how much his mom’s cancer is weighing on him when he plays, and what it would mean for him to be an All-Star this season. 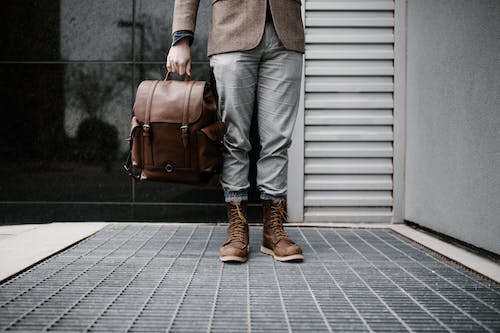 On Doc Rivers saying that he was the biggest reason that the Blazers are still a playoff team and should be an All-Star:

“That’s pretty humbling. I didn’t know he said those things about me. I actually thank him for making those comments because he’s a really a great coach, he’s won a championship, and people should listen to him.”

The amount of injuries the team has sustained:

How much it weighs on him that his mom is dealing with cancer:

“A lot. My mom has cancer and she has been going to chemo and things like that and really hasn’t had a lot of things to do so she came up for the Miami game here and it was a pretty big game for her to come up to. Just trying to give her something to look forward to and something to do. She doesn’t really get out and do too much so I took it kind of personally to do something she could look forward to since she doesn’t do too much now.”

How tough it has been to play well knowing his mom’s condition:

“At first when I found out I really didn’t play too well at all. That can translate into something bigger. Cancer can go away or it can get worse so when I first found out it was tough. I actually didn’t play well , but I just tried to flip it, use it as motivation, and try to go out play for her and play for myself. Rather than take it as a burden, just take it as something to play for.”

What it would mean to him to be an All-Star:

“Man it would a mean a lot. I feel like I’ve put in all the work. I feel like my teammates have done a great job of putting me in a position to make it. I always thank my teammates first because they believe in me, they give me the confidence, they play off of me, and Coach Nate has given me the confidence and believed in me also but it would be a great time for me to make the game and have my mom go down. I think that would make her year better.” 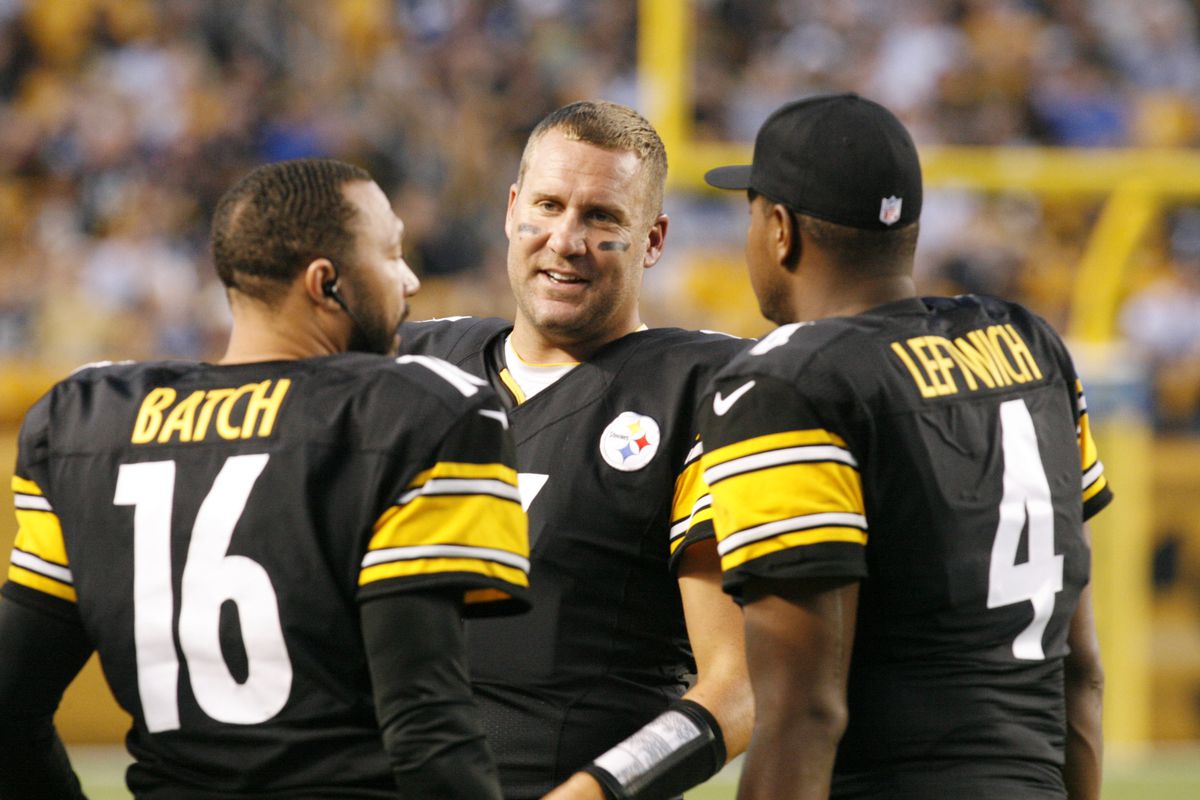 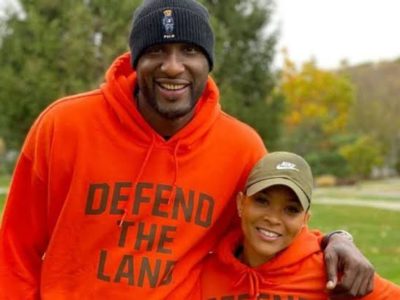 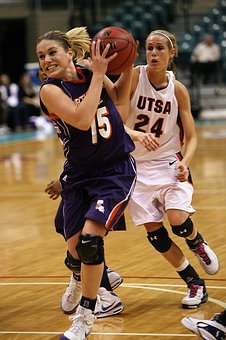 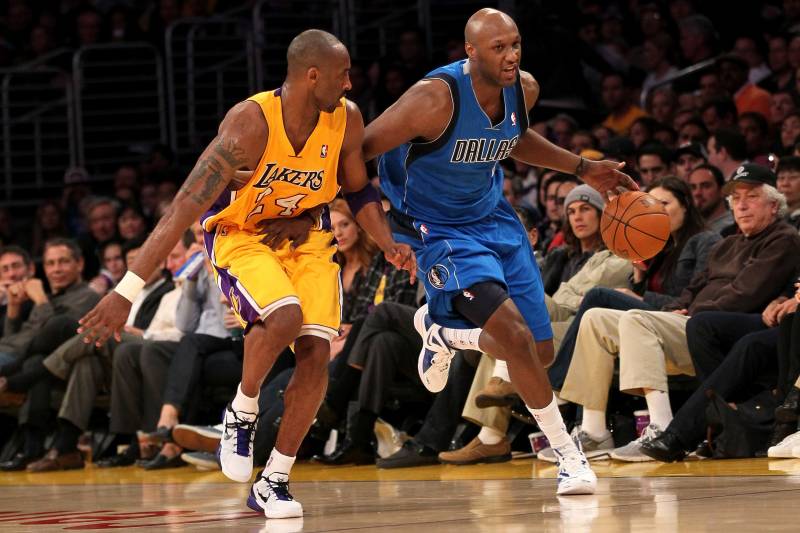 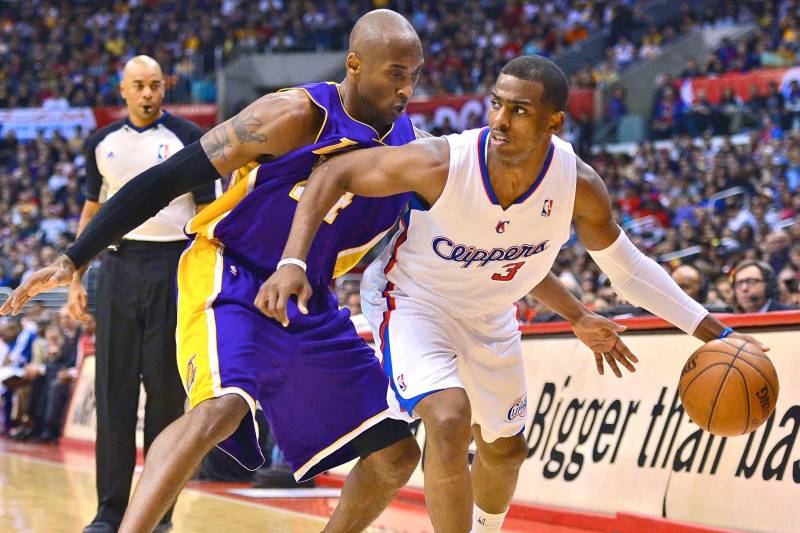