Nick Swisher and the Yankees Are a Confident Team Right Now

As the regular season was winding down, there were a lot of questions about the Yankees. They were dealing with a multitude of injuries, struggled down the stretch, and looked vulnerable heading into October. Not so much. After dismantling the Twins in the ALDS, the Yankees are looking for another trip back to the World Series. If they’re going to get there this year, they will have to get past the Texas Rangers. While the Yankees are probably the favorites after the way they ripped through Minnesota, the Rangers won’t go down without a fight and will provide quite the test for the Bronx Bombers. They have enough firepower offensively to keep up with the Yankees bats and after game one, they may have the edge in terms of starting pitching if Cliff Lee and some of the rest of the guys can continue to dazzle.

Nick Swisher joined ESPN Radio New York with Michael Kay to talk about how much confidence they have after their series win against the Twins, how much it meant to him to play well in the first series after struggling last year, whether or not he is concerned with how the Yankees played against the Rangers down the stretch, and what he thinks of Cliff Lee.

On how much confidence they have after beating the Twins the way they did:

“I will tell you what, we took a lot of pride in that. There were a lot of things that happened to us down the stretch in September that obviously we didn’t have control over. There were a lot of injuries that we were battling through. It just didn’t seem like luck was on our side, but on the reverse side some people say that you create your own luck. For us, going into the postseason, we knew what was at stake and to go into Minnesota the way we did and win those first two games that tells ya that this team definitely has talent.”

On how nice it was to play well in the first series after struggling last year:

“It meant the world to me. Let’s not get it wrong, I love winning man but I like to be a part of the action as well. I feel that I expect a lot from myself and last offseason wasn’t at all what my dream sounded like one bit, but I learned from that. For me, obviously my way wasn’t working so I told K-Long that we need to go to work and we need to go to work now. I give a lot of credit to him because he gave me the time, he gave me the knowledge, and I took that and busted my tail. Still trying to learn every day now.”

On whether he is worried about the way the Yankees struggled against the Rangers at the end of the regular season:

“I think it’s hard to match up right there. I think coming down the stretch when we went to Texas, we didn’t really have anybody because I was banged up, Tex was banged up, we had a lot of guys who were injured at the time and not to make that an excuse but this is a different team right now. We’re ready for the challenge, we’re excited. Obviously Texas is too and it’s well deserving but let’s line this thing up and see what happens.”

On whether or not he thinks the Yankees can beat Cliff Lee:

“Absolutely. I think any day anything is possible and that’s why you have to play the game. I think we’ve put ourselves in a great opportunity and a great situation right now playing them. We’re gonna have to line it up and see what happens. I feel that both teams are great and well deserving, but let’s line this thing up and see what happens so we can ultimately find out.”

On how to approach an at-bat against Lee:

“That’s kinda the thing. You have to be aggressive. He doesn’t make many mistakes so when you do get an opportunity to get one of those you have to take advantage of that. I think he’s had such a tremendous career up to this point but you have to line it up and see what happens. Everybody is talking about all this, but there’s still some other guys in that rotation that we need to worry about first. These guys have had a tremendous season, but we’re ready for it.” 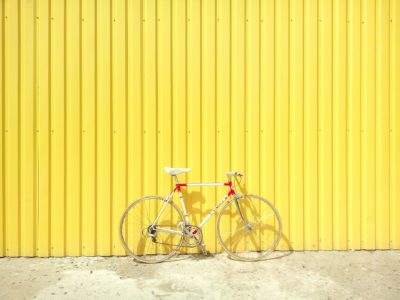 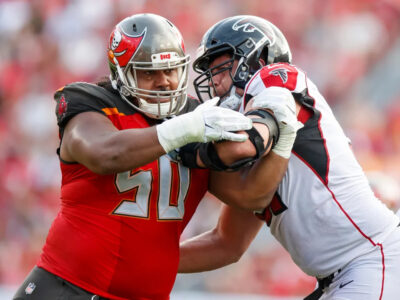