Scott Pioli on Joe Flacco’s Supposed Contract Demands: “He has to get a Few More Pelts on the Wall”
January 31, 2013 – 9:00 am by Chris Fedor
During his time as general manager with the Kansas City Chiefs, Scott Pioli did a lot of really good things. That’s shown by the handful of Pro Bowlers the Chiefs had this year despite finishing with the worst record in the NFL. However, the two moves Pioli could never get right are the two most critical to any NFL organization — head coach and quarterback.
Pioli had two cracks at head coach and he took a chance on Todd Haley and Romeo Crennel. Neither worked. As for quarterback, Pioli dipped into his New England roots when he arrived in K.C. and decided to turn the franchise over to Matt Cassel with an enormous free-agent contract. He was never the answer. When you miss that badly on those decisions, no matter how many other Pro Bowlers you have on the roster, it’s hard to win or justify keeping a job.

Scott Pioli joined The Dan Patrick Show to talk about how weird it is to be in New Orleans and not be part of a team playing in the Super Bowl, whether the outcome of the Super Bowl should have an impact on Joe Flacco, if he thinks Flacco should be paid like some of the top quarterbacks in the NFL and whether he has gotten over the tragedy that he witnessed involving Jovan Belcher.
How weird it is to be in New Orleans and not be a part of one of the teams in the Super Bowl?:
“It’s really weird because I won’t attend the game unless it’s the team I’m with that is the participant. I’ve only done this one other time where I’ve come down the week before. You see it through a completely different lens.”
Whether the outcome of the Super Bowl should play into Joe Flacco’s contract this offseason:
“I think as much as you want to say it doesn’t, it’s part of his body of work. To me the toughest part on that whole thing is it shouldn’t be talked about right now. You know what I mean? Again, because I’ve been with teams when they’re going through things like this and the last thing, what people are trying to do is you’re always talking about eliminating distractions, and this is a story that’s out there and being talked about and, truthfully, I would bet that Joe doesn’t want this talked about publicly because it’s a distraction to his teammates. The last thing I’m sure Marshal Yanda or Ray Lewis or whomever, Ed Reed, want to hear about is another player’s contract as they’re getting ready to play, at this point, what is the biggest game in their lives, so it’s a really interesting situation where I’m sure Joe wants it to go away and a lot of people within the Ravens want it to go away. There’s time for that; it’s an awkward time to be talking about it.”
Whether he thinks Joe Flacco deserves to be paid like one of the top QBs in the NFL:
“He has to get a few more pelts on the wall. An old football guy I used to talk to [said], ‘You need to have pelts,’ and for him to get pushed into that stratosphere, he has to have at least one pelt. He doesn’t even have one pelt. (Host: Let’s say he wins the Super Bowl and he has the pelt?) I just think he needs more years. That’s me, personally, and hey, I’ve been accused of being a guy who doesn’t like to pay players too much money, but the other guys had longer-standing bodies of work. Joe has been a good player and is going to be a good player in the future, but I think he has more to prove. And I don’t say that disrespectfully; he has done a lot. Regardless of whether it’s 15, 16, 17 or 18 million, he’s going to get paid well by somebody.”
Whether he has been able to get over the tragedy he witnessed involving Jovan Belcher:
“I don’t know if you ever shake it. You surely don’t forget it. (Host: Did you have therapy?) It was awful, especially someone you really care about and someone you know. Dan, it was so much more complicated than that because it was more than a suicide, it was the act that took place before.”
By the time he got to the Chiefs facility, were you aware that he had killed his girlfriend?:
“He had told me he did. … There’s a lot that I still have to figure out, too. It’s one of those things where surreal doesn’t even do it justice. To try to characterize it, it’s unlike anything I’ve ever been through. (Host: Do you go, ‘What could we have done?’) If you’re human, if you have a heart, if you have a thoughtful mind, then absolutely. There’s a lot of gymnastics that your mind goes through, second-guessing of a lot of things. When you sign an NFL contract to do a job, or any job, you never think you’re going to go through something like that and again, here’s the way I look at it, I was not a victim that day. I saw something awful, but the reality is there’s other victims out there. There’s family members. Somebody lost their daughter, somebody lost their son and there are people who lost a family member, and unfortunately this is a microcosm of what is really going on in our world today. That’s what I have been trying to process. I witnessed something horrific, but the reality is I’m not unique and this is happening all over our country and that’s the bigger picture when you’re trying to get closure to it.”
Listen to Scott Pioli on The Dan Patrick Show here 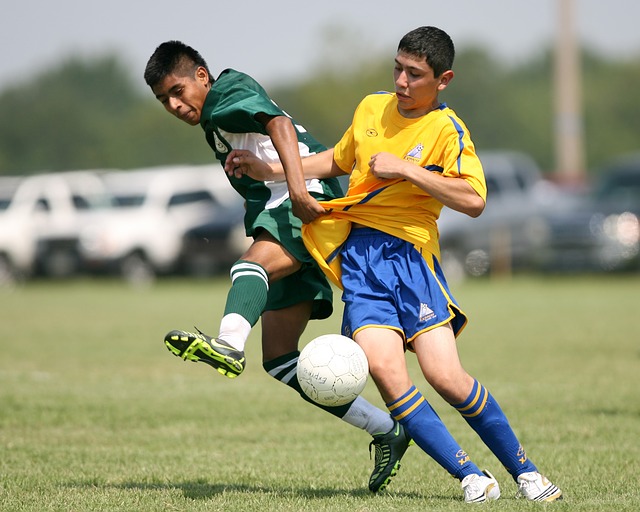 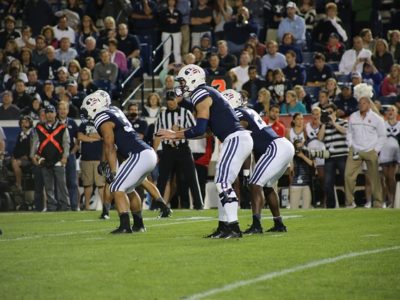 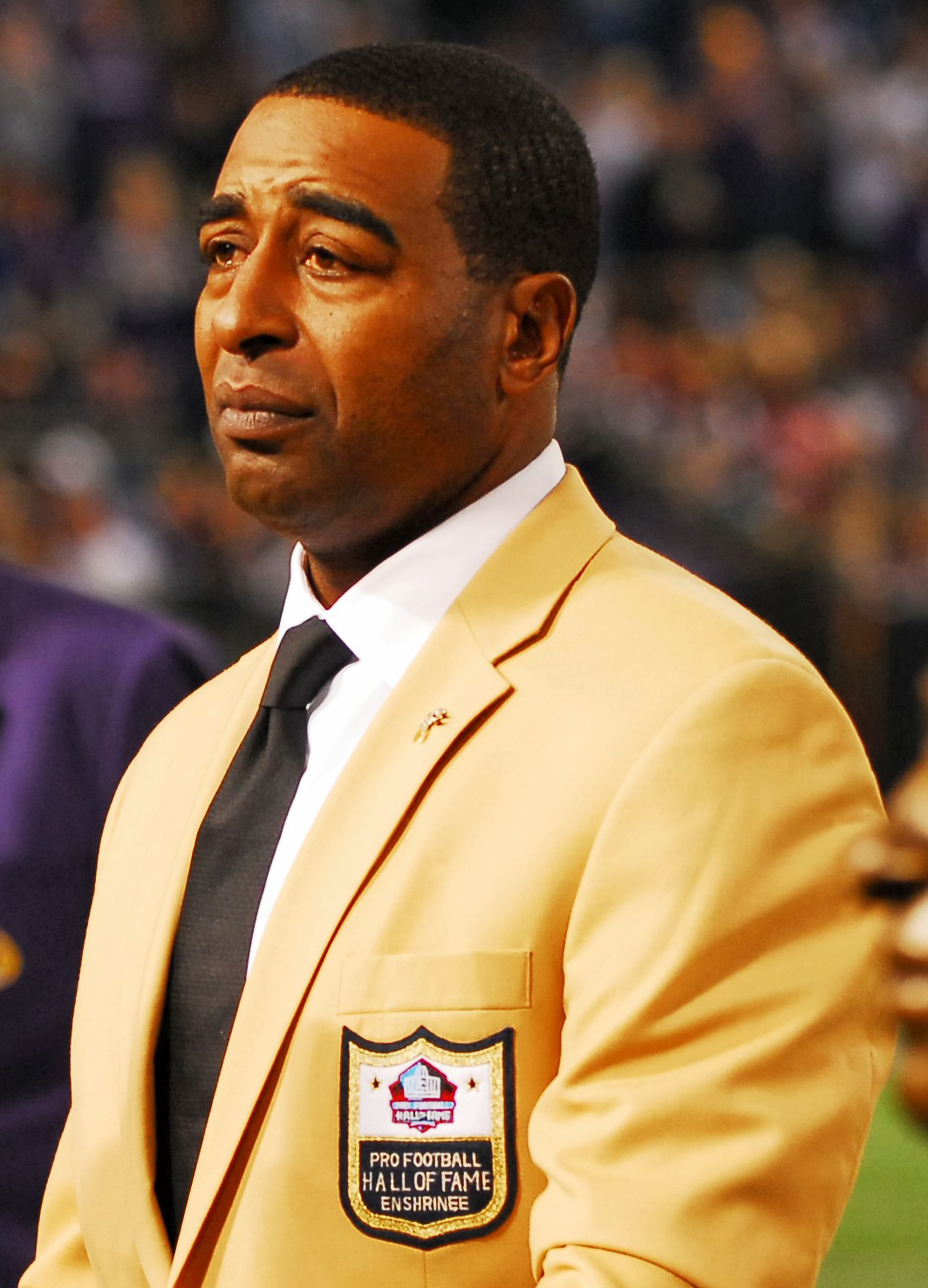 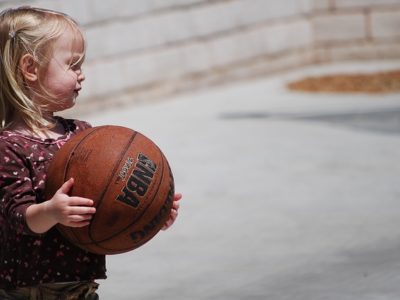 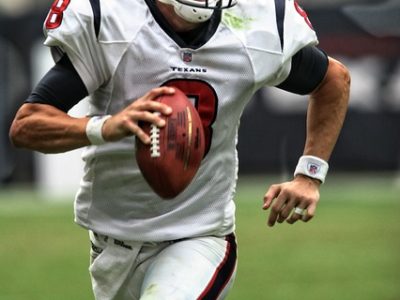