At this time last year, there was plenty of hoopla around what NFL teams were going to be doing since they couldn’t be working out at NFL facilities or with coaches due to the lockout. Some teams weren’t getting together at all. Some teams had voluntary groups of players getting together to work out. And then there was the New Orleans Saints, who saw quarterback Drew Brees orchestrate what seemed like the most extravagant get togethers.One year later, Brees has been franchised by the Saints and isn’t showing up for early voluntary workouts. He’s looking for a long-term contract after the most prolific passing season in NFL history and tight end Jimmy Graham obviously believes it needs to get done soon. With this, and the bounty situation, things are much different in New Orleans one year later.Jimmy Graham joined WWL in New Orleans to discuss the start of voluntary workouts, his big-time season , the need to get Drew Brees signed long-term and if there is extra motivation this offseason due to the press the Saints have received over the bounty program. 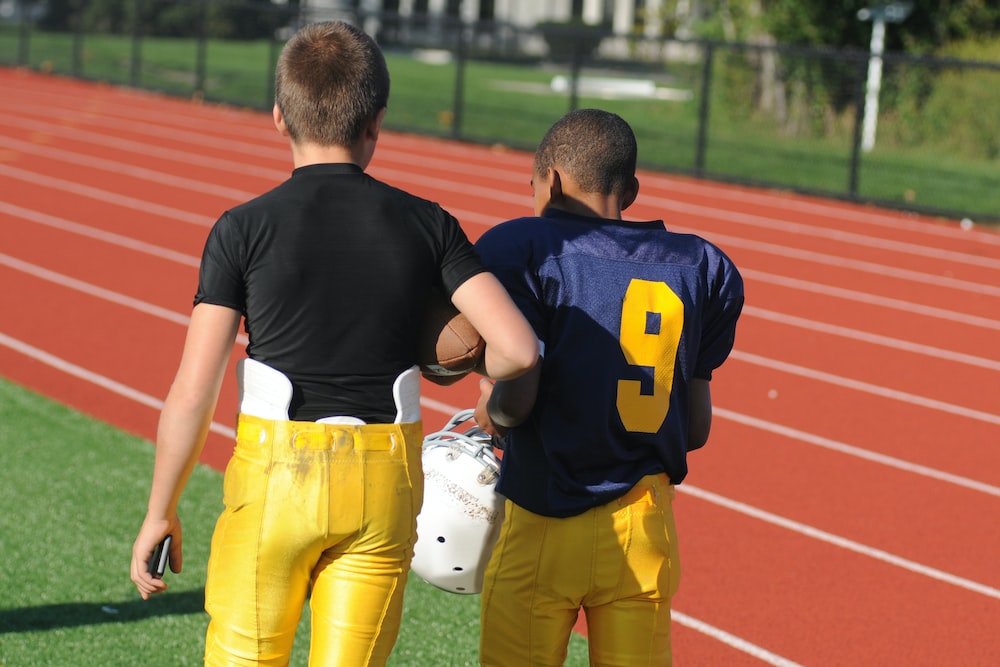 How does it feel to get back to work with your teammates?:

“It felt great getting back and seeing all my brothers. It feels like I’ve been gone for about a year now. It’s just awesome to get back to work.”

When you entered the league, did you ever dream that you would have this much success this soon?:

“In the beginning of last year, I set some pretty lofty goals. I said that I want to contribute to the team each game. I want to make a play that helps us win. My other four goals were make the Pro Bowl, because I believed that was going to help me to accomplish all the things I was going to accomplish. And lastly, the Super Bowl. For me, unfortunately, I fell short on the Super Bowl. But it all was pretty amazing, pretty special, to be a part of history, even with Drew. Drew had an amazing year. Our team, offensively, some games we would play it felt like it was a video game. We were all on the same page last year and I’m working hard to continue that.”

How important do you think it is to get Brees signed to a long-term deal, and soon?:

“I think it’s very important. I can remember last year, during the lockout, other teams, they didn’t get together. Drew orchestrated and paid for a lot of the younger guys and even got me a place to stay and said, ‘Jimmy, I want you here.’ He paid that out of his own pocket for all of us to be here training together and we saw what that translated into and what that meant as far as us jelling. I’m not sure what’s going on or all the details but I just want him back as soon as possible.”

Is there extra motivation this offseason due to the negative publicity surrounding the bounty situation?:

“For me, I never need too much more motivation. For me, I pretty much play with a chip on my shoulder, just always going out and proving something. It looks like we have something else to prove. We’re going to work hard as a team and a unit to have another successful season here. That’s really all that we’re really thinking about is just getting better right now. Right now it’s kind of player development, us in the weight room, just really working on little things that are going to help us.”