There’s no doubting that, as we wake up Friday morning, NFL players find themselves in a bad position when it comes to the proposed collective bargaining agreement and an end to the lockout. At least one prominent agent believes the situation could have been avoided. NFL owners on Thursday approved a proposed CBA that contains provisions that the players are not ready to sign off on — or at least weren’t on Thursday evening.  But the fact that the owners pushed forward with their vote now leaves the players in a sticky situation, because if they do not agree to the proposal, they are going to look pretty bad in the eyes of fans. 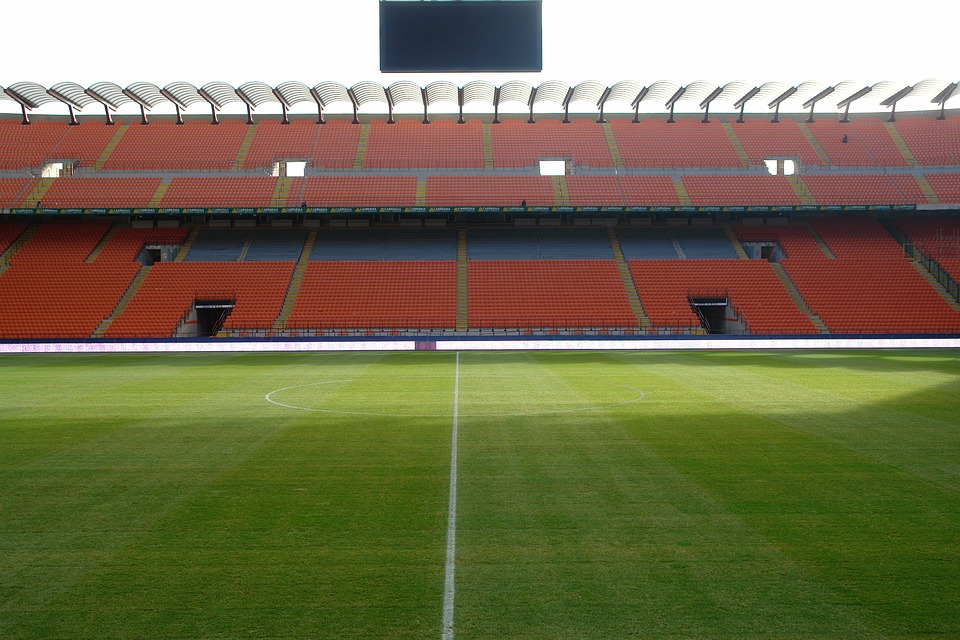 Prominent NFL agent Peter Schaffer points out that, during such negotiations, the party that doesn’t reach the moral high ground first always loses the support of the fans. And now the owners have the upper-hand. But he says the NFLPA should have had its players in a similar position to make a vote. Instead, he claims players and agents were left in the dark throughout the process, leaving them with a late-night cramming session Thursday night to pick apart the proposal and decide if it’s good enough to end the lockout. Peter Schaffer joined 104.3 The Fan in Denver with The Drive to discuss what happened on Thursday, the players’ sticking points now that the proposal is in their hands, some of the specifics of the proposal, what the end result might be, why the players’ side of the negotiating table seemed so secretive with members of their own side throughout negotiations and if the owners are simply trying to shove the proposal down players’ throats.

Did it seem a little weird to you that the owners voted to ratify the proposed CBA before the players had approved it?:

“It’s like that old movie quote: What we have here is a failure to communicate, because obviously the owners believed they had a proposal on the table … that the union would accept. They had to get that presumption from somewhere. Somewhere along the line there’s a failure to communicate. The owners would not vote on a proposal that they did not think they would accept.”

What do you think the biggest issues are for the players at this point?:

“It’s my understanding that some of the issues that are still in contention include the worker’s comp issue. The owners don’t like the fact that the players can go out to California and get favorable worker’s comp rights. They want to make sure that the players have to take the worker’s comp in the state they play in. The second thing is what’s called commissioner discipline issues. The players have a serious issue with the fact that Roger Goodell is the judge, jury and, no pun intended, executioner. … In all other sports, you have an independent arbitrator … who hears the fines. That’s an issue. Drug policy issues that are being decided on and then player-safety issues.”

On the proposal indicating that all players will have to report to camp by Aug. 9 every year:

“A lot of those rules seem to make sense to the commissioner, but if you think about it, they want to implement a rule that if a rookie doesn’t report by X date, then he can’t renegotiate the contract. They think that’s going to punish the rookie. The reality is, that punishes the teams. … They want to redo the deal and they can’t do it. So who’s really getting punished by that? It sounds like it should be good, but a lot of these rules haven’t been thought out that well and a lot of the teams are actually pissed about that stuff because the teams are going to be the ones that are hurt.”

With all these proposed limits in contact and two-a-days, it seems like the NFL has thrown up the white flag and is admitting it is dangerous:

“There’s no doubt that the NFL has made great strides in player safety. But when they say they’ve bent on that, you would think they should be in favor of it, too. It does them no good to have their star players injured. They should be as concerned about player safety as the players are. You’ve not giving in, this is for your guys’ benefit, too.”

What is going to be the end result here?:

“I think that this is probably not a wise public statement on my part to say, but the union or NFLPA should have been taking the same amount of time that the owners have over the last six months of getting their players ready and educating them to all these facts so that you don’t have to just cram study like you’re in college all night for a test tomorrow. This is something that should’ve been done … for the last six months. It’s something that a lot of people really feel the union didn’t do a great job of. I’ll probably catch a lot of heat for saying that, but it’s true. Perhaps, had we got more information as parts of the agreement got agreed to, we wouldn’t be going through this all-night cramming right now.”

Why was it such a secret transaction for the players’ negotiating team?:

“I think you just answered your own question, because I agree with you. I think it’s one of those things where information is key and information has to get out to the players. I think it’s no different than when we’re doing a long-term deal for a player, you just don’t tell them, on the night the deal is done, ‘Here it is.’”

Was this an attempt by the owners to cram a deal down the throats of the players?:

“I think that’s all, we’ll call it strategery. The players had their meeting [Wednesday] and you wonder if they should’ve waited and had their all-day meeting [Thursday]. It does put pressure on the players. … The key is to obtain the moral high ground and if you can obtain the moral high ground, the fans are going to be on your side and it becomes a source of leverage. … It puts the players on the defensive, because if they don’t agree, they’re going to look like the bad guys, and you never want to put yourself in that position.”