We may never fully understand what’s going on, or more importantly what’s not going on, behind the closed doors of the NFL’s labor negotiations. At the forefront, it appears the two sides are disagreeing on a potential 18-game schedule, player safety and basically just how to divide the substantial amount of money the NFL makes. However, as Baltimore Ravens cornerback Domonique Foxworth says in the following interview, he’s been a part of the negotiations and he’s still not even sure what the true sticking points are. Foxworth says the NFL Players Association is playing Whack-A-Mole with the owners, who he claims are arguing for a variety of different things. He also says he believes some members of the ownership side are hoping for a lockout so they can pin the pressure on the players. Domonique Foxworth joined 104.3 The Fan in Denver to discuss the most recent negotiations, the sticking points, what it’s been like to try and negotiate with the owners, if he knows when talks will resume and the frustration the situation brings him. 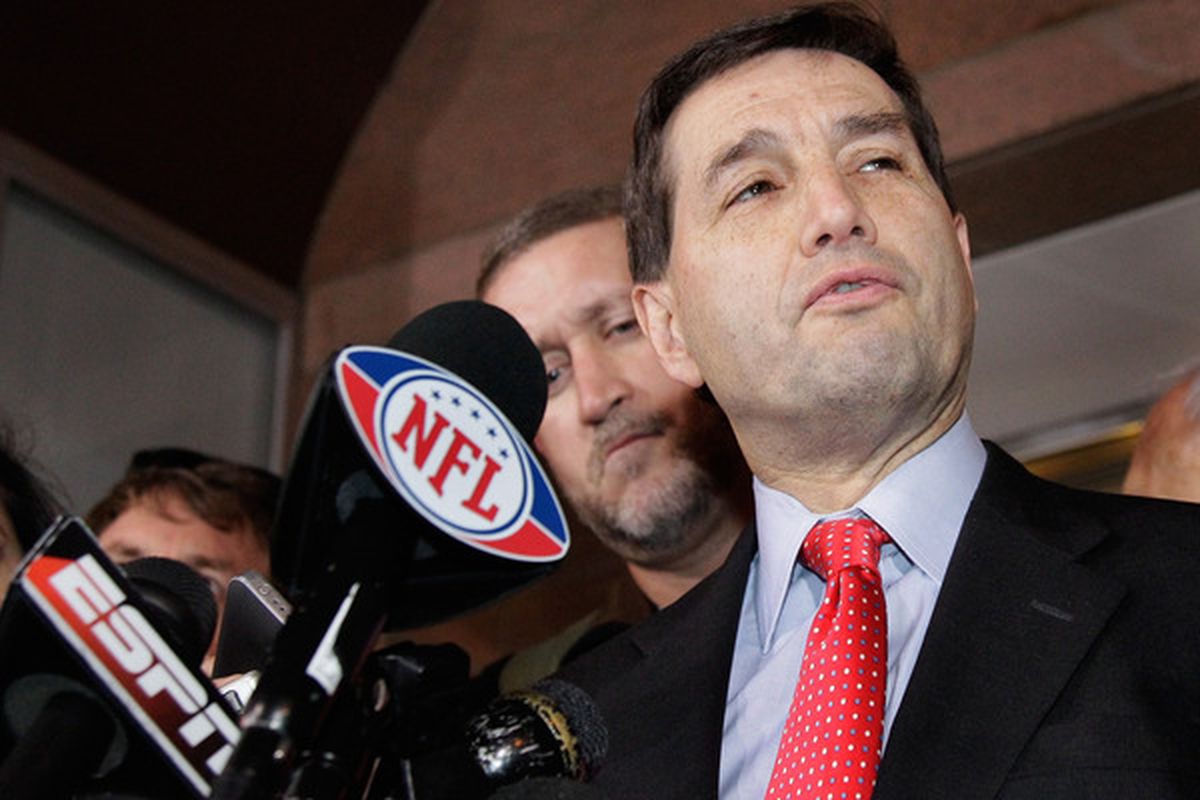 What he can tell us about the meeting and negotiations:

“We obviously all work for the fans … so I try to let the fans know what’s going on. It seems simple in my mind. You sit down, you figure it out. The NFL is not doing poorly by any stretch of the imagination. So that’s how you feel going into those negotiations. This is about the seventh one I’ve been a part of and I feel like we’re getting closer and closer to the deadline so people were going to take it more and more seriously but it becomes more and more apparent that some may have their mind made up that they want to get to a lockout and then the pressure will be on [the players].”

What is the sticking point?:

“That’s the difficult thing. It feels kind of like whack-a-mole. They’ll say this is one issue and we’ll whack that mole and then something else will pop up that this is the major issue. We’re always trying to catch up to what it is. That’s why I feel that’s part of the strategy. Some people want us to get to a lockout and some people recognize how lucrative this business is and what to make sure it goes forward.”

On negotiating with a side that has two sides to itself:

“Sometimes it feels like we’re negotiating with three heads and they all are thinking of different things. It would be a lot easier to negotiate with a group that’s on one accord. We feel like we are. The main issue for us is player safety. … They really haven’t made it clear what they’re pushing for.”

When will the talks resume:

Comparing these negotiations to the current political agendas in the country:

“We can’t come to an understanding on how to divvy up the money in a very lucrative business. It’s embarrassing. It reminds me a lot of the political discourse in this country where it’s a lot of arguing and nothing getting down. It’s frustrating.”