It’s been a very difficult season for Justin Tuck, as the New York Giants defensive lineman has battled through groin and neck injuries all year long. The injuries affected Tuck’s productivity so much that at one point earlier this season, the Giants defensive captain bashed himself for his poor play this season. No.91 didn’t sound too confident with his playing ability then, but down the stretch, Tuck has made big contributions inthe last two weeks in victories over the Jets and Cowboys. After securing a postseason birth by defeating the Dallas Cowboys 31-14 for the NFC East title, Tuck is very aware of how the New York Giants are unfamiliar with their Wild Card opponent in the Atlanta Falcons. His biggest fear is being able to stop Falcons running back Michael Turner. 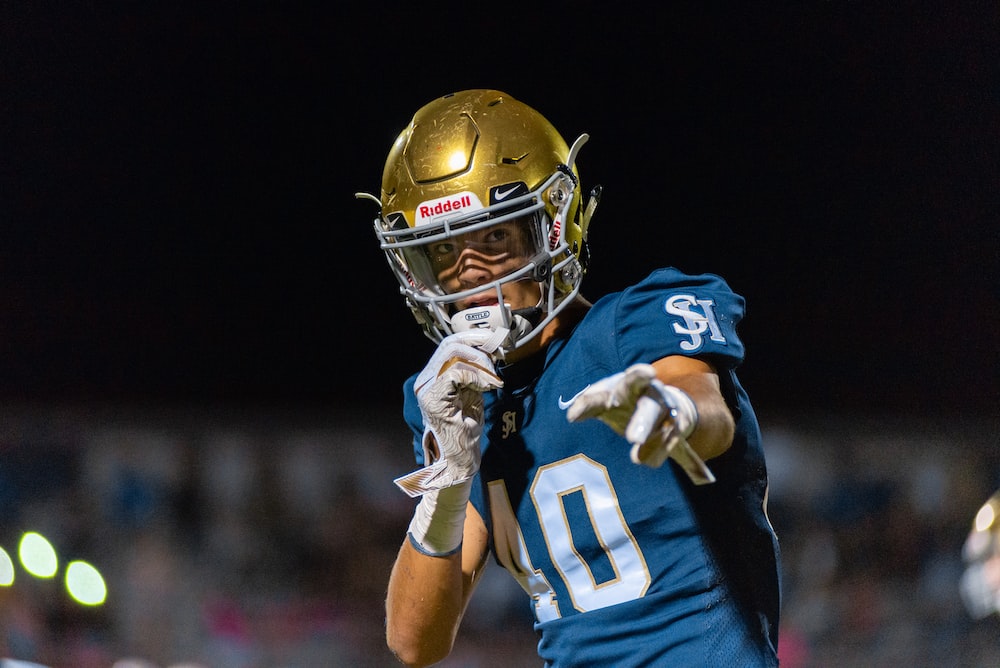 Justin Tuck joined WFAN in New York with Mike Francesa to discuss whether he thinks the New York Giants are poised to make a postseason run, the Giants not being too familiar with the Atlanta Falcons having not played them recently, his impressions of Matt Ryan, what the Giants must do to stop the Atlanta Falcons offense, how Michael Turner is the guy that the Giants must shut down in order to win, and the Giants locker room being emotional after winning the NFC East title. “I hope so. I think if we play the way we have been playing over the last two weeks. We got better from the Jets game to the Cowboys game. Hopefully we will get better from the Cowboys game to the Falcons game and just continue to get better as the year goes on. I think we will be fine. We still gotta go out there and play the game and play with the intensity we have been playing over the last two weeks and even more intensity then that. We’ll be okay. It’s a talented football team we got to face here on Sunday.”

Does it feel weird playing a playoff game against a team in the Atlanta Falcons that you don’t have a relationship with at all?

“Somewhat. I think so. For me personally I know a lot of guys on that team. I had an opportunity to play against some of these guys in college and just being 7 years in the league just knowing these guys. You are kind of familiar with them from that aspect. Like you said we haven’t played them since 2009. That was the last time we played them and beat them here, but a different football team. A very talented football team. Obviously it starts with that running game with Michael Turner. A veteran – he’s young, but I think he plays like a veteran quarterback in Matt Ryan. The weapons that he has.”

What do you think about Matt Ryan?

“I’m impressed with his accuracy and just his poise in the pocket. He’s not very…I wouldn’t consider him a fast guy or a runner, but he does a great job of avoiding sacks. He has a lot of moxie in the pocket I like to call it just with stepping up and stepping forward and side stepping the rush and being able to step forward and get the ball down field. He’s very accurate when he has the time to throw the football.”

What would you say about the Atlanta Falcons offense?

“I think they can be explosive at times. They are a balanced attack where they do a lot of things pretty good. I wouldn’t say they are great at anything. It’s a football team with a lot of studs on it. Matt Ryan. Michael Turner. Tony Gonzalez is one of the best tight ends to ever play the game. Julio Jones. Roddy White. He’s got a lot of weapons that he can distribute the ball to, so we are going to have make sure we take this thing one play at a time and one game at a time and make sure we start it out by trying to take out Michael Turner. If they are able to run the football and get Matt Ryan comfortable in the pocket with some short downs and distances where it allows him to scan the field and throw the football like that and keep our defense off rhythm then they are going to be tough to beat. It starts with making sure we hold our own in that running game.”

Was this an emotional locker room after winning the NFC East title?

“I don’t know if it was emotional. There was a lot of celebrating, but the thing I liked once the celebration was over, once we came together, we said our prayers and we talked a little bit there. It just seemed like guys were ready to move forward and that’s encouraging. Sometimes you can linger onto a big win like this for a long time, but we came in today and guys were already trying to familiarize ourselves with the Atlanta Falcons. I think that’s big because like you said earlier we don’t know this team. This isn’t a team we play every year and we gotta do a good job making sure we get into the film room and get any tips and tidbits of what they want to do or how they want to attack us and I think that can go a long way with getting a step on beating these guys.”