Basketball is back in New York. And no, I’m not referring to the preseason NIT Tournament played there just a couple days ago. No, this one doesn’t really contain a joke at all, which is especially surprising because it involves the Knicks. They didn’t win any sort of bid for LeBron James or the Heat’s “Big Three,” but that hasn’t seemed to stop them early as Amar’e Stoudemire is working his way into place and the Knicks entered Tuesday at 9-9. That’s not crazy eye-popping, especially given a schedule that’s afforded them some luxuries when it comes to seeing some of the NBA’s mediocre teams early. But still, .500 can get you to the playoffs in the East and that’s something the Knicks have said once in just a decade. Mike D’Antoni joined WFAN in New York with Mike Francesa to discuss why the Knicks got off to a 9-9 start (note that they played New Jersey Tuesday night), Landry Fields’ surprise start, Amar’e getting better, the Knicks still being a work in progress in terms of figuring everything out, the team’s struggles at home, Blake Griffin and the young talent in the NBA and the city of New York regaining interest in the Knicks. 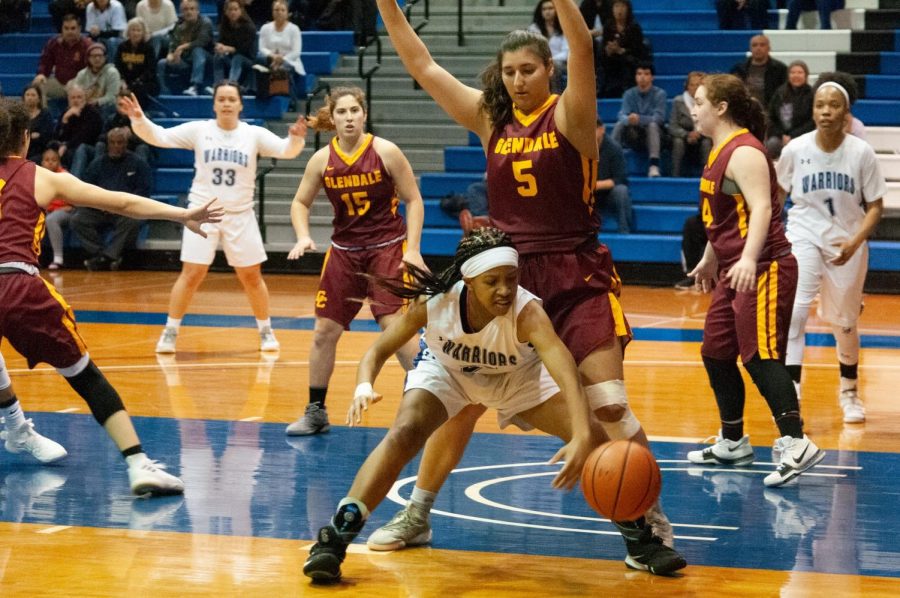 “We’re shooting the ball better. Definitely the play of [Danilo] Gallinari’s gotten better and Wilson Chandler and those are the two who, kind of early, were missing a little bit in action. I think that we’ve found some things with Amar’e to try to get him a little bit freer instead of one against five. And Raymond Felton keeps getting better and keeps getting more comfortable.”

On the surprise start of Landry Fields:

“We had high hopes for him after we got ahold of him in the Summer League, now if you would have told me back in … June when we were drafting him 39th that he could start or even be in the rotation, I’d be very surprised. But, after summer league, the coaches were telling me I was going to have a hard time getting him off the floor. He’s that good. Then, when he came in, he was a little bit of a surprise. And he just keeps doing it. … I think he’s playing as well as anybody in the league. That’s a little bit of an exaggeration obviously but as a veteran player, he plays that level of a good player in the league.”

“He’s coming on and, again, he’s playing really well. The thing that impresses me — I knew he was a good player, he’s always been a great player and that’s not a surprise — but his leadership and what he’s trying to do with the team and stepping up in different areas and being able to take the criticism, he’s taken on that role real well.”

On the team still being a work in progress:

“Oh without a doubt. The biggest thing is that you know that Amar’e wants to do it, but to be able to put him in a position where he doesn’t have to go one against five. Early, it didn’t work out too well. We had too many turnovers because we weren’t clearing enough space for him. I think we’re getting better at that. … That’ll always be a work in progress. We can do better.”

On the struggles at home:

“I think it started out a little bit of a scheduling problem. Like Portland was waiting on us and we had a back-to-back coming from Boston. I thought early we lost our legs. … Hopefully we can get a couple wins at home, play well, get this monkey off our back. Going forward, it shouldn’t be a problem.”

On Blake Griffin and the young guns of the NBA:

“I tell you what, it’s great to be an NBA fan because there are some young guys that have absolutely jets in their legs, Griffin being one of them. … There’s some guys in the league that, athletically, I’ve never seen anything like it.”

On interest growing in the Knicks:

“I think so, a little bit. I hope so. I also think, as a team, you can do that because they won’t disappoint you on their heart. … We might not be good enough or whatever. You always worry about that. But I think they’re a little shell-shocked over the last few years and they’re almost afraid to root for us too much because they’ve been so disappointed. But I think you can get behind these guys. These are good guys. We might fall short, that could happen, but it’s not because of lack of character or lack of trying or lack of trying to get it done. I think they’ll appreciate that.”

Mo Williams’s Bold Guarantee for Los Angeles Clippers in Lockout Shortened Season: “We will make the playoffs. You can qoute me on that. The youth will prevail.”