Talk about a tough, competitive region that’s hard to confidently pick a winner of. At the top, there’s the rough and tumble Panthers of the University of Pittsburgh, who’s resume is as complete and polished as any team in the field. Then again though, anybody who’s watched Jamie Dixon coached teams know that the offense can disappear in a moment’s notice. Duke, the #2 seed, is capable of a deep run, but looking at this bracket, I see a whole bunch of physical teams that could give them fits in potential match-ups. Villanova, UCLA and Pittsburgh come to mind in particular as teams that could bang with Duke in a way that made them uncomfortable. Of course, UCLA has to be paid attention to, even at the #6 line. They have after all advanced to three straight Final Fours and have the senior leadership and the necessary PG play to make a run. That said, there first round opponent, VCU, is the team that knocked off the Dukies from a year ago in a 1st round game that featured all sorts of excitement.  And finally, even though Texas lacks the elite star power that they’ve had in recent years with guys like Kevin Durant, DJ Augustin, LaMarcus Aldridge, etc, they’re a sneaky #7 seed and are capable of beating anybody on any given night, as evidenced by their wins over UCLA, Villanova, and Oklahoma earlier this year. 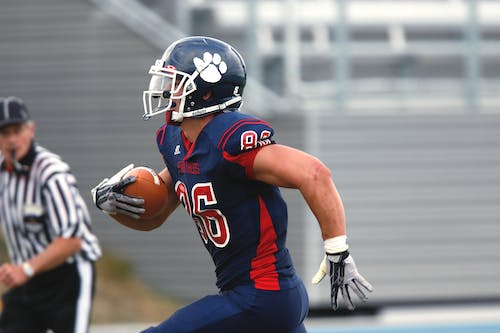 Best bet in the first round:   Over 157 1/2 in the Oklahoma State/Tennessee game

Player I’m most looking forward to playing in the NBA:  Tie between Sam Young of Pitt and Eric Maynor of VCU.  In terms of Young, I can’t wait to see if that ridiculously exaggerated pump fake actually works in the NBA.  I remember watching Maynor two years ago when they upset Duke.  Ice in his veins and should become a nice pro.Prediction for this bracket: Pittsburgh.  I know they haven’t had great success in the tourney in the past, but I love Blair and Young.  Sleeper pick would be Florida State