Since Jimmer Fredette stormed onto the scene with a senior season that garnered him Player of the Year honors, the question has been asked: Can Fredette succeed at the next level. He’s told anyone that will listen that he can and he will. If his first workout for an NBA team is any indication, he might have a shot.Fredette worked out for the Pacers on Tuesday along with other big-time college names like Duke’s Nolan Smith and Kansas’ Marcus Morris. Sources around the web said later in the day that Fredette shined in that workout, including a stretch where he hit 15 consecutive 3-pointers and 21 of 26 overall.
With workout numbers like that, it seems likely that somebody is going to take a chance on Fredette fairly early on in the NBA Draft, though one workout certainly isn’t going to have every naysayer changing their mind.Jimmer Fredette joined 1070 The Fan in Indianapolis with Dan Dakich to discuss his workout with the Pacers, comparing it to other workouts with NBA teams from a year ago, his greatest attribute outside of his shooting prowess, if he believes he’s underrated in terms of athleticism and where he goes from here. 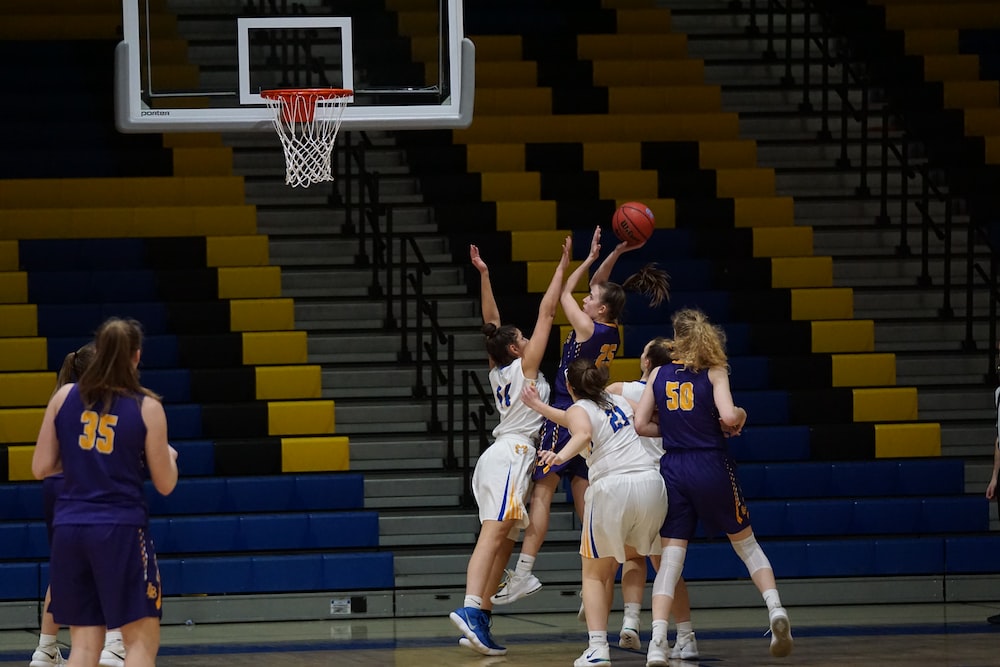 What did the Pacers have him do at his workout?:

“It was just all three-on-three competing. We got into three-on-three pick-and-roll situations, screen down, pin down, screen across, being able to help get out to your defender, close outs. It was a lot of fun. The workout was great.”

Are all the workouts fairly similar from team to team?:

“This was the first one I’ve been to. Last year I went to a couple and a lot of them are pretty similar, just doing three-on-three stuff if there are six guys there. However many guys are there, they get you out and compete and get you in one-on-one isolation situations just like it is in the NBA. A lot of the stuff is the same, but there’s definitely a different flair to every team that you go to.”

What is his basketball strength outside of a great shooting range?:

“I’ve been saying my basketball IQ on both the offensive and defensive end of the floor. I can play within the scheme of a team, whatever it is. … I’m smart enough, strong enough and quick enough to play in a scheme and I think my basketball IQ, where to get the ball in certain situations and how to help on defenders and get out and cut angles off, is my strength.”

“I definitely think so. I think athletic ability has to do with how you’re able to move your body. … It’s not the most flashy athleticism, but it’s being able to make the most use out of your body.”

What have the Pacers told him?:

On teachers asking him not to come to class in his later days at BYU because he was such a distraction:

“The thing was that they never actually asked me to not go to class. That was a fib that got blown out of proportion. I was gone for most of the semester because of basketball and then I had to go around the country and receive a lot of awards. So I basically missed the end of the semester, but I was not asked not to go to class.”