Nate Robinson Gets to Wear Green Every Game Now

Nate Robinson has got to be one of the happiest men in the NBA today.  Just a little over a week ago, he became the first player to ever win the Slam Dunk competition three times and shortly after that, he was traded from the New York Knicks to the Boston Celtics.  Robinson had spent the first four years of his career in New York and has done nothing but lose as a member of the Knicks, but now he is in a position to actually make a playoff appearance. Nate Robinson joined WEEI in Boston to talk about how his experience has been in Boston so far, whether he seeked a trade out of New York, and getting more playing time than expected with Rajon Rondo. 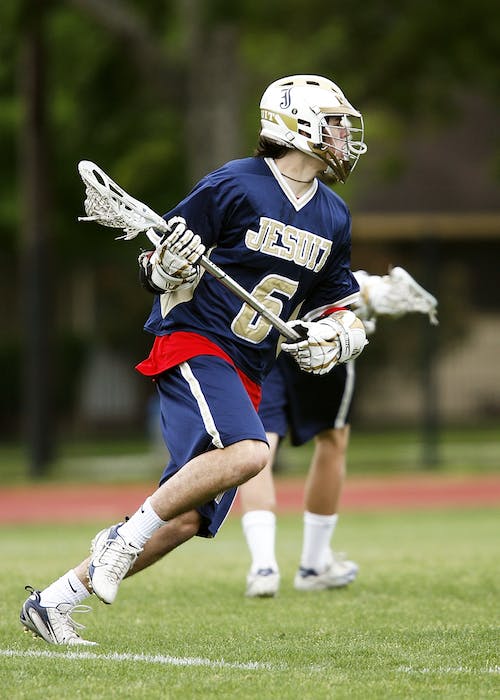 How has your experience been in the green so far:

“The experience has been great. They welcomed me with open arms.  Now, we have to just try to put games together and just try to win as many games as we can to try to finish up the second half of the season.”

Whether he seeked a trade out of New York:

“No, I didn’t seek a trade.  I know these are some pretty big shoes to fill, Eddie House’s, because the Boston fans they loved him.  They gave him a standing ovation.  So I’m just trying to do my job and just try to help this team win as many games as we can.”

What happened in New York with Coach Mike D’Antoni:

“Honestly, me and Coach had a great relationship that’s why I really don’t understand what happened. But things happen for a reason.  I went through my little trials and tribulations and through my storm and I made it through it.  I’m tough and I passed with flying colors.  Coach is a great guy.  I mean he is still a great coach.  He does everything his way and as players, you’ve definitely got to respect that and that’s what I did and I respected him and his decisions.  Him putting me on the bench was his decision. I couldn’t argue against it.  So, I had to sit there and wait my turn and be patient.”

On getting more playing time than expected with Rajon Rondo:

“Right now it makes it easier because I don’t really know all the plays, I know basic.  He wanted to get me out there to get me a good feel for the game and playing with different personnel  and different guys.  I am a fast learner, so I’m going to try to learn the plays as fast as I can where we can limit his time where he doesn’t have to be so tired out there playing because he played like forty-five minutes last night.  Just to give him a rest because we know the playoffs are coming.  So I try to do everything I can to help him and help this team get back to where they needed to be.”

What he knew about the Celtics before he came to town:

“Just the history, the most winning team in basketball, ever.  Eighteen banners, so many.  So many different things you’ve got so many greats.  I’m a big basketball fan and I just follow basketball itself.  I know the Celtics and Lakers are pretty much the dynamic teams that have been in the past since the NBA has been the NBA…  Or the two dominant teams in the world.  So it’s just good to be a part of it and hopefully I can make some history here.”

Whether he is done competing in dunk contests:

“Yeah, I’m done. I’m taking off my cleats for that.  I mean my sneakers for that.  It’s cool.  I made history.  That is something my kids can always go back and say, my dad was the first three-time dunk champion.  So it is fun. I’ve been myself dunking a lot as a kid and I fulfilled my dreams and I kept my faith strong. I believed in myself and believed in God and he helped me through all my trials and tribulations.”

Whether the slam dunk contest needs to be changed around:

“It’s not, you’ve just got to find different guys to make it interesting. You have to get guys that want to do it. You can’t put guys in there that just do it just to do it.  You know what I mean?”