This was supposed to be a storybook season for the Philadelphia Phillies. They acquired pitcher Cliff Lee in the offseason to create one of the greatest pitching staffs in recent memory. They also had most of a prolific offense returning, bolstered by Ryan Howard, Jimmy Rollins and Chase Utley.Now, all of a sudden, part of that offense is missing. Utley has been out with a knee injury that has kept him from playing in games during spring training.Not a lot has been released regarding the injury and its severity, but Utley’s wife lent a little bit of insight in this recent interview. With baseball fans wondering if Utley will be able to be a major contributor this season or not, Jennifer Utley described the injury as a setback but says she and her husband have not discussed the possibility of the injury being a career-threatening ordeal.Jennifer Utley joined 97.5 the Fanatic in Philly with Mike Missanelli to give an update on Chase Utley’s injury, give her heart-wrenching take on the situation, whether they’ve discussed the possibility of the injury ending his career, what Chase is like off the field and whether he truly enjoys the game or not. 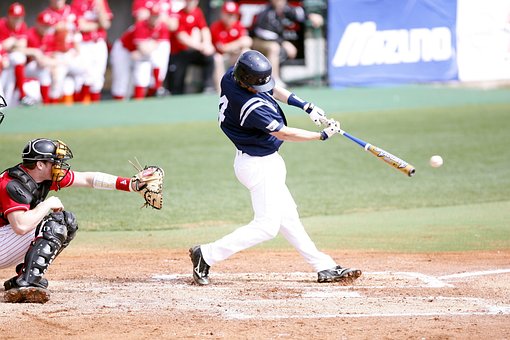 What is the latest with her husband’s knee injury?:

“I think that he sort of takes on every challenge head on and I think this is one that he’s really trying hard to just take it in stride and say, ‘OK, rather than getting depressed about it and saying woe is me,’ he’s really looking at every outlet of what different doctors are saying, what are different treatments, what’s the best thing to do?”

Her take on the situation:

“My heart is bleeding for him. He works so hard in the offseason, it’s crazy. He takes this so seriously and I think that it was just such a slap-in-the-face disappointment to sort of have this happen when he gets that spring training bug just like I know everybody else does. This was a little bit of a setback, but by no means do I think an ending.”

Is he afraid his career may be on the line?:

“He’s definitely not awful. … He’s a wonderful person. He’s great. I call it my on-season Chase and off-season Chase. On-season Chase is all work and that is his agenda. I think when he’s removed from everything and he’s in California, he really gets a chance to relax. … I think there’s just a calmness and he sort of lets go of the intensity that he has in Philadelphia and for baseball.”

Is he consumed by baseball or does he enjoy it?:

“He does. … Part of the reason he’s so focused and he looks like that is because to him, even though a lot of people say it’s a game, it’s not a game to him. It’s his life. He wants to win. He doesn’t think that’s funny to not win. I think that’s where a lot of this intensity comes from.”