Minnesota Vikings Find a New Home Right in Their Own Backyard

Minnesota Vikings spent the last few years increasingly worried about whether or not their team would pick up and move. Who could blame them? Minnesota folks already saw the departure of the Lakers and North Stars and for a while it appeared the Vikings would be next. Instead, owner Zygi Wilf says they are the ones who kept their team in town. 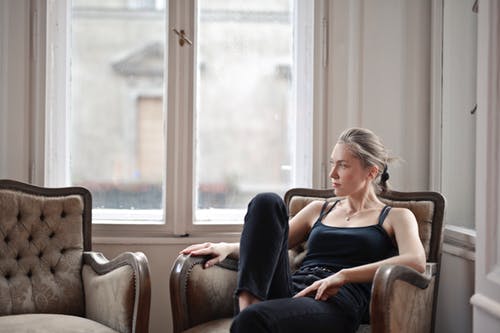 The Vikings finally got approval from the state Senate and House for a brand new $975 million stadium plan last week. Governor Mark Dayton is expected to put the final stamp on it today. The Vikings will put forth nearly half of that money, with the state chipping in nearly $350 million and the city of Minneapolis $150 million. The Vikings will play where the University of Minnesota plays its games for now, with the ultimate goal of the new stadium being open for the 2016 season.Zygi Wilf joined Paul Allen on KFAN in Minneapolis to discuss the feeling of getting the deal done, how the fans made a difference, the possibility of a retractable roof, why a retractable roof is beneficial, how the visit of Roger Goodell and Art Rooney made a difference and the team coming off a 3-13 season.

What was it like to know you’d be getting a new stadium?:

“I slept well knowing that we’re going to get a new home. And that the fans were so excited really made me excited to get going in building this stadium. It’s great.”

How much of a difference do you think it made that fans made a huge push with their legislators?:

“It was the key, the key, to getting this done. The passion of the fans coming out in support of this, holding their emotions after all these years, and when it really came down to crunch time, the passion of the fans carried us over the top. I can only thank, on behalf of the ownership, all of the fans out there. You guys were responsible for getting this done. … Without that passion, without that support that we’ve learned over the last seven years … is something that we’re excited about.”

What are you going to do about a retractable roof?:

Outside of being able to play games outside and perhaps hosting some soccer, what’s the major benefit to having a retractable roof?:

“I can’t really say because basically during the rules of retractive, being opened and closed depending upon the weather outside and when it gets cold they’re going to have it closed anyway, so the advantage that you might have during those cold-weather days might not be as great as you have. But having the stadium here and ensuring the long-term viability of this franchise goes a long way to making sure that the players that we’re seeking for free agency or players that we draft or those who want to make Minnesota their home, knowing that the stability is here and that the legacy that the Minnesota Vikings have established … will continue, I think that’s the most important aspect of it from a competitive standpoint.”

How much was the stadium process, which has been ongoing since 2005, pick up pace when Roger Goodell and Art Rooney came in?:

“It certainly helped, but I have to say, what you said before, the passion of the fans, was really the turning point, I believe. Without that upswell of support at that critical time, we wouldn’t be here right now.”

“We have not held back on our commitment to making sure we’re a championship-caliber team. We’ve certainly had our ups and downs, but we’re improving and we’ll get better. That will be our number one goal for not only our franchise but for all our fans, that we’re going to keep on fighting as hard as we can to be a champion.” 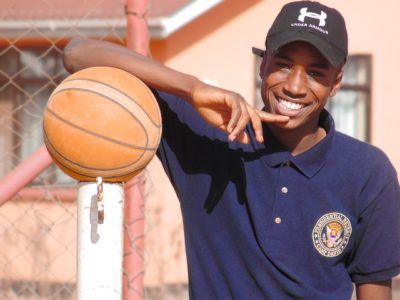 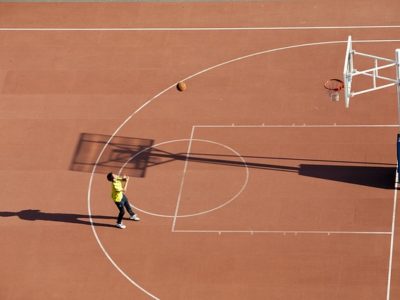 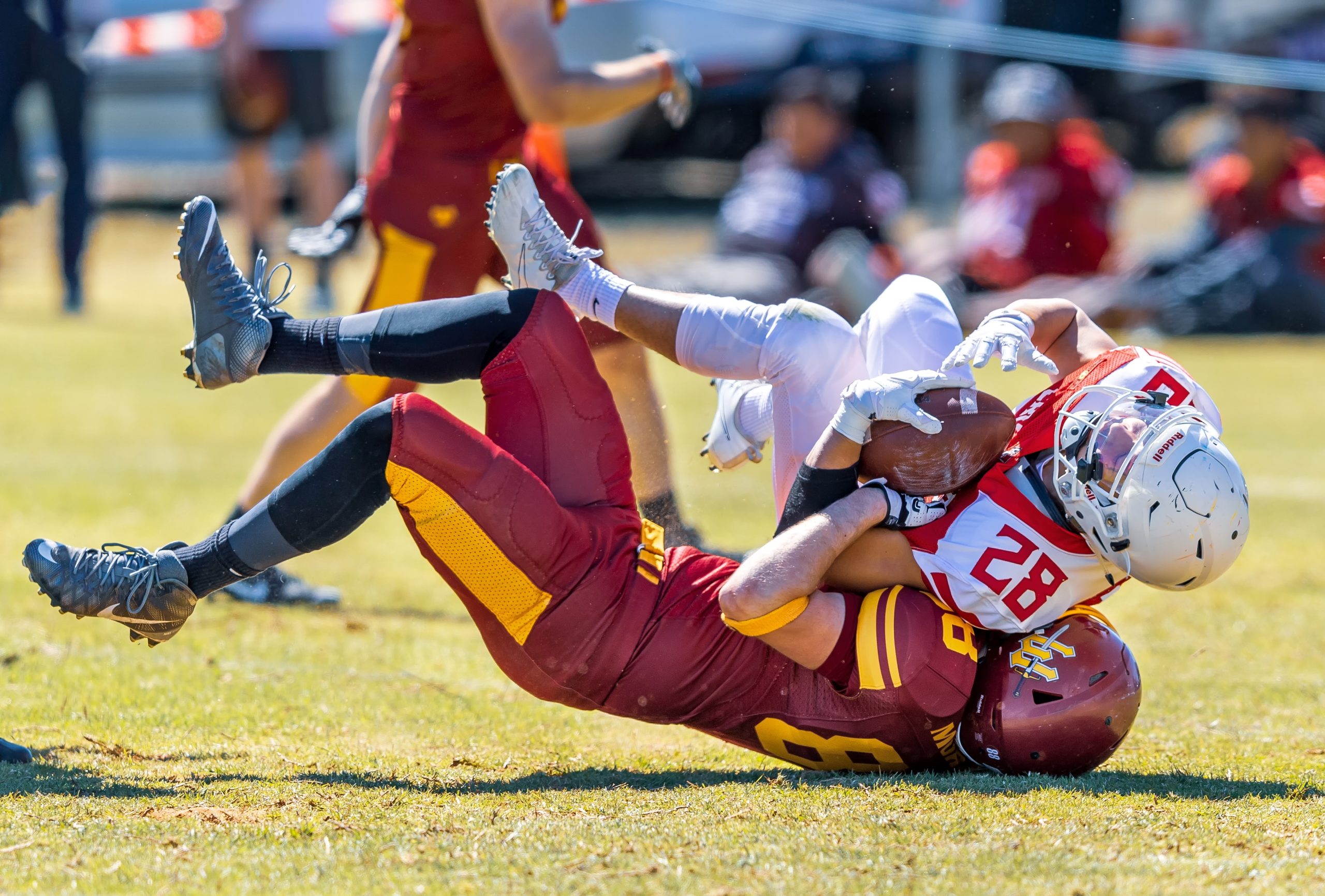