Miles Austin on Recovering From Hamstring Injury, Friendship with Terrell Owens and Sam Hurd’s Situation
March 2, 2012 – 6:00 am by Steven Cuce
If there’s one play that epitomized the Dallas Cowboys season, it was an incomplete pass thrown to Miles Austin against the New York Giants in the rivals’ December 11th matchup. The Cowboys had taken a commanding 34-22 lead on the New York Giants with 5:41 remaining in the contest.
The Dallas defense proceeded to crumble as Eli Manning threw a touchdown to Jake Ballard with three minutes remaining. On the resulting possession Miles Austin claimed to have a lost ball in the lights in which he was wide open on a big 3rd down pass. If Austin catches that pass he looked to have been ticketed for a touchdown and instead it resulted in a failed opportunity to put a team away. The rest was history. Who would have known the Giants would go on to win Super Bowl XLVI gaining momentum from this game?
Austin feels the hamstring injury that had hampered him all of last year is fully healed. No.19 looks to stay on the field for all of next season.

Miles Austin joined KTCK Sports Radio 1310 The Ticket with BaD Radio to discuss his life changing since he became an elite receiver, the gift he bought his parents with his big contract, his relationship with Terrell Owens when he was a member of the Dallas Cowboys, the status of his hamstring injury, any predictions for next season and Sam Hurd being indicted on federal drug conspiracy and possession charges.
Has your life changed at all since becoming a big deal?
“I don’t think I am a big deal. It really hasn’t much to be honest.”
What did you do when you got the big contract?
“I bought my parents a house.”
What’s your relationship like with Terrell Owens? Are you guys buddies?
“Yeah he works hard and continues to work hard. We haven’t spoken too often. [Host: Was it a good time working with T.O. when he was here?] Absolutely. Just the fact that he was such a prominent receiver at the time and continued to work hard at that level. It was very beneficial. He would talk to us in our routes and the way you ran this and come out of it this way. The line of communication was open and I thought that was very important. Not only, but with Terry Glenn at that time and Patrick Crayton and all the receivers would be communicating with each other and I thought it helped all of us out.”
Are you fully healed? How is your hamstring and all of that?
“It feels good. It feels good. [Host: Is that something that bothered you when you came back last season?] It feels good. Anytime. Yeah. Absolutely. It’s not an issue.”
Want to put any prediction on yardage this year?
“Absolutely not. I am going to guarantee that we are going to work as hard as we can every day.”
How tight are you and Sam Hurd these days?
“My prayers go out for him and his family.”
Listen to Miles Austin on KTCK Sports Radio 1310 The Ticket
Tags: BaD Radio, Dallas Cowboys, KTCK 1310 The Ticket, Miles Austin, Sam Hurd, Terrell Owens

Apr 13, 2012: Sports Radio Interviews » Blog Archive » Tony Romo: “It’s about time that we go to that next step. I think our team is going to be ready for that.” 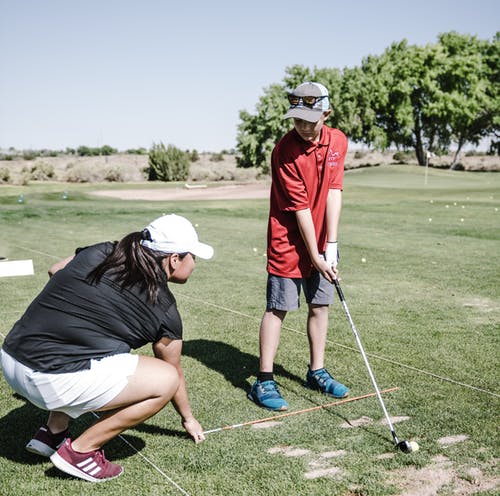 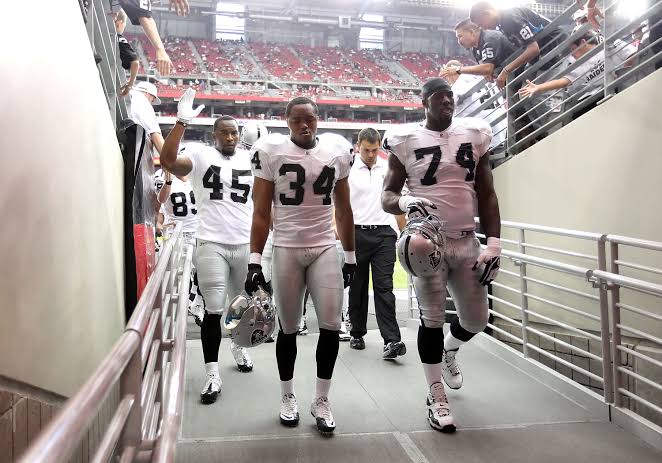 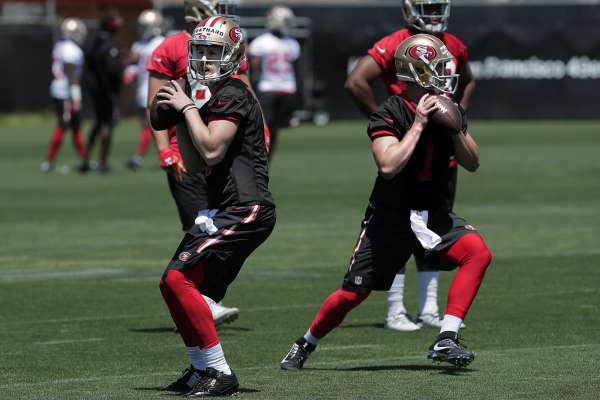 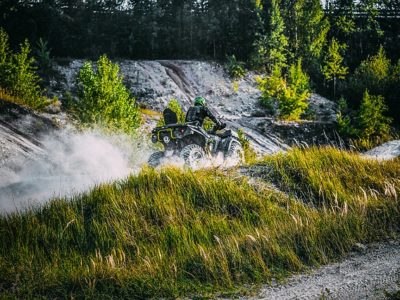