San Francisco 49ers head coach Mike Singletary should be interesting to keep an eye and ear on this coming year and in years to come. There was of course the incident with TE Vernon Davis not two weeks into his interim tenure as head coach last year. Then there’s him having to figure out a complicated QB situation, working in a new offensive coordinator, and of course his fiery personality that’s bound to produce a few gems or two from his free-flowing mouth. Singletary joined KNBR on Friday to talk about a number of subjects ranging from Kurt Warner almost ending up in San Francisco, the start of mini-camps, and what he expects to accomplish this coming year. 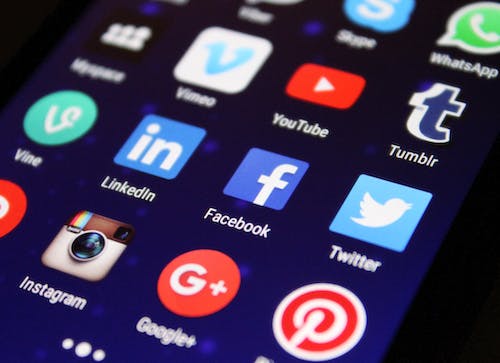 When asked a third question about the negotiations to potentially bring Warner to San Francisco in the last couple of weeks, Singletary interrupted saying:

“You know what. Hold on, hold on. Let me say this – I want to go in another direction. I mean I’ve been with our guys right here, I’ve got these guys signed, they’re ready to go, they’ve been working their tails off today. I want to talk about them. I don’t want to talk anymore about Kurt Warner. As far as I’m concerned, he’s with the Arizona Cardinals. And two times next year we’ll see him, maybe a third depending on how things work out. But as far as Kurt Warner, Arizona, anybody else out there, it does not matter. I want to talk about the people that are here and that I’m coaching right now.”

On how he would respond to those who are skeptical of the organization’s decision making in recent years:

Continuing on about his message to the fans:

Continuing on about the same subject:

And FINALLY, after all that back-and-forth, Coach Singletary did in fact start talking about what may have happened in the brief meeting between the organization and Warner that led the veteran QB to decide to stay with Arizona:

Is Shaun Hill the starting QB right now and will he be in the future: