Mike Miller’s debut was brief, but boy was it eventful.

The Heat swingman, who missed the first  games of the season after undergoing surgery on his thumb, played all of four minutes, but here is what all went down:

First, Miller got the biggest ovation of his career when he came off the bench. The Heat were pretty quiet about when he’d return, but there was nothing quiet about his reception. Then, in his four minutes of playing time, he racked up an impressive four rebounds but also an equally impressive four terribly missed shots.Like I said, quite the four minutes. And none of that will probably have any significance to how he contributes the rest of the year. Biggest significance is that a guy that was wooed by the Big Three to be a big contributor is on his way back into the mix.Mike Miller joined the Ticket in Miami on the Dan LeBatard Show with Stugotz to discuss the reception he received in his return, missing his four shots, whether he was nervous about coming back, what it was like to sit out 29 games, the Lakers and Knicks being in the running with Miami in the offseason, how the Lakers wooed him, talking to Kobe Bryant about it, his best offers and why he went with Miami and how much he expects to play now. 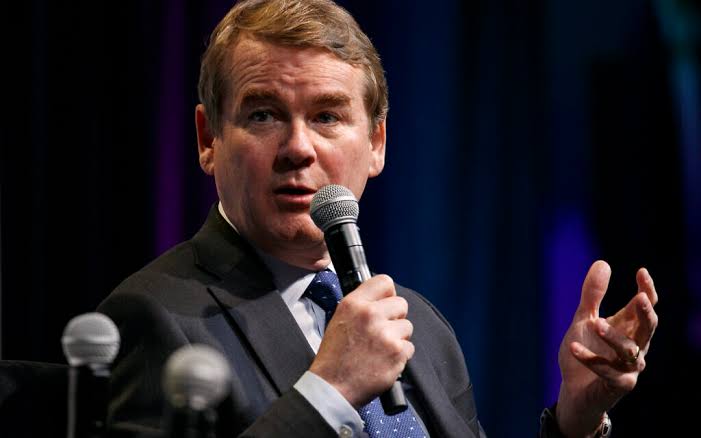 On the amount of gratitude he got last night when he entered the game coming back from injury:

“No, that was impressive, it really was. Obviously it meant a lot for me because it’s been a struggle at the beginning of this year trying to get ready to play.”

On if he was himself, because he missed four shots:

“It’s going to take me time to get my legs back. It’s not an excuse, I still should make them. It was one of those things that I wasn’t really ready to get put in the game. I was thankful for the opportunity, but I just missed the shots.”

On if he was nervous:

“No, not really. To be honest with you, I just missed my shots. It was fun to be out there. I wish I would’ve gotten more time, but I wasn’t ready for that time.”

On whether there was ever a question whether he would be a member of the Heat:

“There was times. Right away, during the beginning of the process, the Lakers intrigued me. They gave me an offer that was tough for me to pass up. But going into the whole process was something that was exciting for me because I hadn’t had a chance to really control my own destiny. Fortunately for me there were some interesting teams that had chances to win and I had some options. After the other guys made their decisions, I felt like this was the best spot for me.”

On how the Lakers wooed him:

“Just obviously with winning. Coach Jackson would be a great coach to play for, and Kobe. I played with Pau before. It was simple to woo me in the fact that they were coming off winning a world championship.”

On whether he talked to Kobe Bryant:

“Yeah I talked to Kobe a couple of times. Believe me, some of the stuff he was saying made me want to sign right there. In fact, I had made the decision to do that and then. New York came in and offered me a lot more money or was thinking about offering me a lot more money.”

On what the best offers were:

On how much he’ll be playing in the near future: