One way that Oklahoma State could have faced LSU in the national championship game was if the Cowboys would have beaten Iowa State. Instead, they lost in double-overtime and had to play the waiting game. The world found out that instead of LSU-Oklahoma State, we’ll see an LSU-Alabama rematch in the tittle game. Another way that the Cowboys could have played for the national championship after the regular season was over would be to have a four-team playoff, which is what Oklahoma State coach Mike Gundy, not surprisingly, argues for in the following interview before he says that his team could beat unbeaten LSU. Mike Gundy joined The Dan Patrick Show to discuss not being in the title game, if Oklahoma would have made it in if it were in the same situation, a possible four-team playoff, preparing to face Andrew Luck, the performance this season of Baylor’s Robert Griffin III and if Oklahoma State could beat LSU.

Why aren’t you in the national championship game?

“Obviously we fell short in some area in the voting. I don’t really understand all that. I’m really not smart enough to figure out all the percentages. I guess the loss at Iowa State in double-overtime must have weighed in a huge way and kept us out of the game. We were really disappointed because we felt like we had a great matchup. We wanted to take advantage of what people had said was the great defenses in the SEC versus the Big 12 offenses. … We thought it would be an awesome matchup and everyone in the country would want to see it.”

Do you think if we were talking about Oklahoma, that they would be in the title game if they were in your shoes?

“You’re right, Dan. Most people in my situation would say no and that you should never admit something like that, but I don’t think there’s any question that tradition plays a part. People recognize Alabama and their history and the national championships. … The truth of the matter is that they know who Alabama is, they recognize their tradition, [Nick Saban] was on television for two hours the day before. All those things, they worked to their advantage. There’s not anything we can do about it now, but I don’t think there’s any question that what you’re saying is true.”

Why can’t we have a Final Four?

“I agree. The way to do it, in my opinion, is you take the next game, which one would be LSU versus Stanford and it would be Alabama versus Oklahoma State and that game has to take place in one week, this coming Saturday. We play those games and if you’re the higher ranked team, you get to play at home. … We play that game this week and then we go play the championship game at the same time because, I kind of joke about it, but the championship game’s not basically until March Madness anyway. … People say, ‘Well then the team that’s fifth in the poll will complain.’ But, for the most part, if you’ve gotten into the top four, if you look back over the history of the BCS, people across the country would be OK with it.”

Who did you face this year that prepared you for Andrew Luck?

“I don’t know anybody. A lot of people think he’s going to be the first player picked in the draft, so obviously he’s got a great future. We played very well against Landry Jones and I’m not trying to put him in the same category as Luck, but Landry had put up some big numbers. … He’ll be the closest thing that we’ve competed against since Bradford, who played at Oklahoma.”

Who would get your Heisman vote?

“As of right now, and again I haven’t watched a lot of tape — it’s really unfair for me to make that comment — but Robert Griffin III has been very impressive.”

Is it because we’re old enough to remember Baylor as a punchline and what he’s meant to that program?

“What’s impressive is last year he ran big numbers up in the preseason, and then as he got into the meat of the Big 12 schedule, his numbers fell off the table. This season, in every game he’s played, and I may be a little strong there … but with the exception of playing Oklahoma State, he’s run up big-time numbers. And he had 400 yards passing against us, but we forced him into three turnovers and didn’t let him run the ball.”

Do you think you could beat LSU?

“Yes. Yes. … What I was really looking forward to, and this is just my opinion, this is nothing personal — and my media guys here are holding their breath whenever I talk — … but my honest opinion is, the best way to beat a team of the caliber of LSU … you need to have a big-time quarterback to beat a team like that. And we’re fortunate that we have a guy on our team … that most people would consider a big-time quarterback. … That’s a long answer for yes, I think that we certainly had a chance to win that game.” 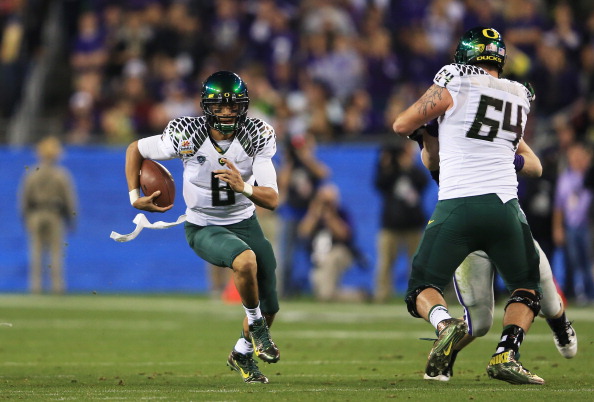 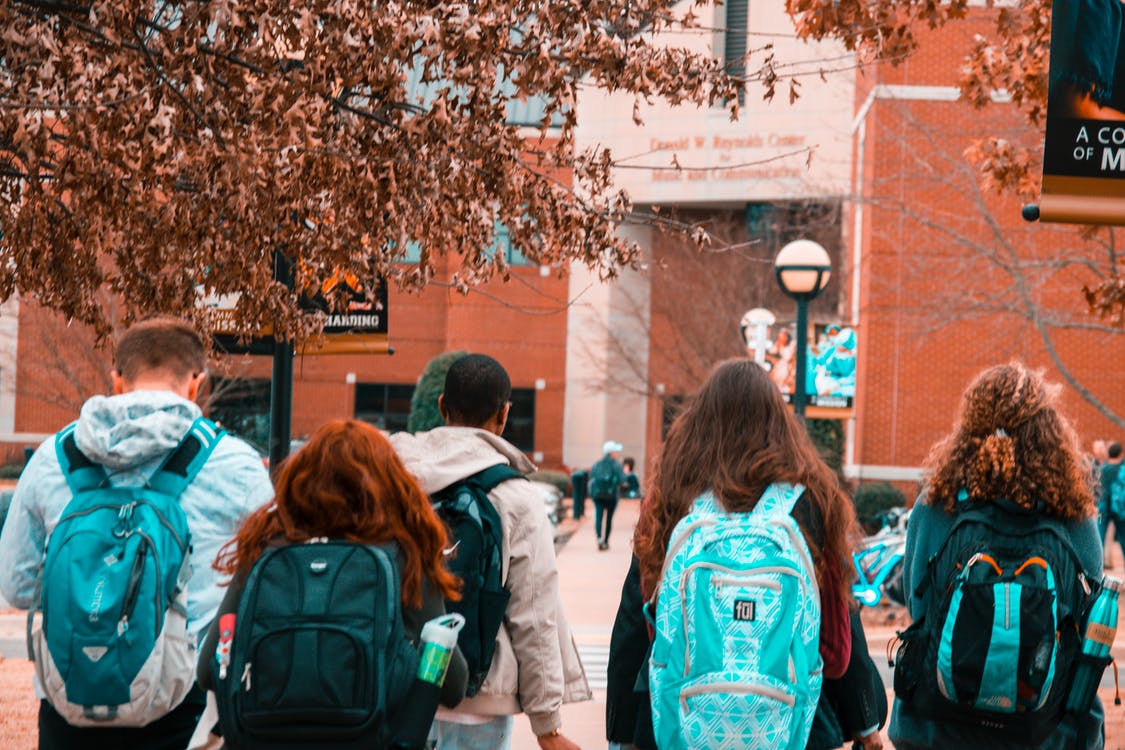 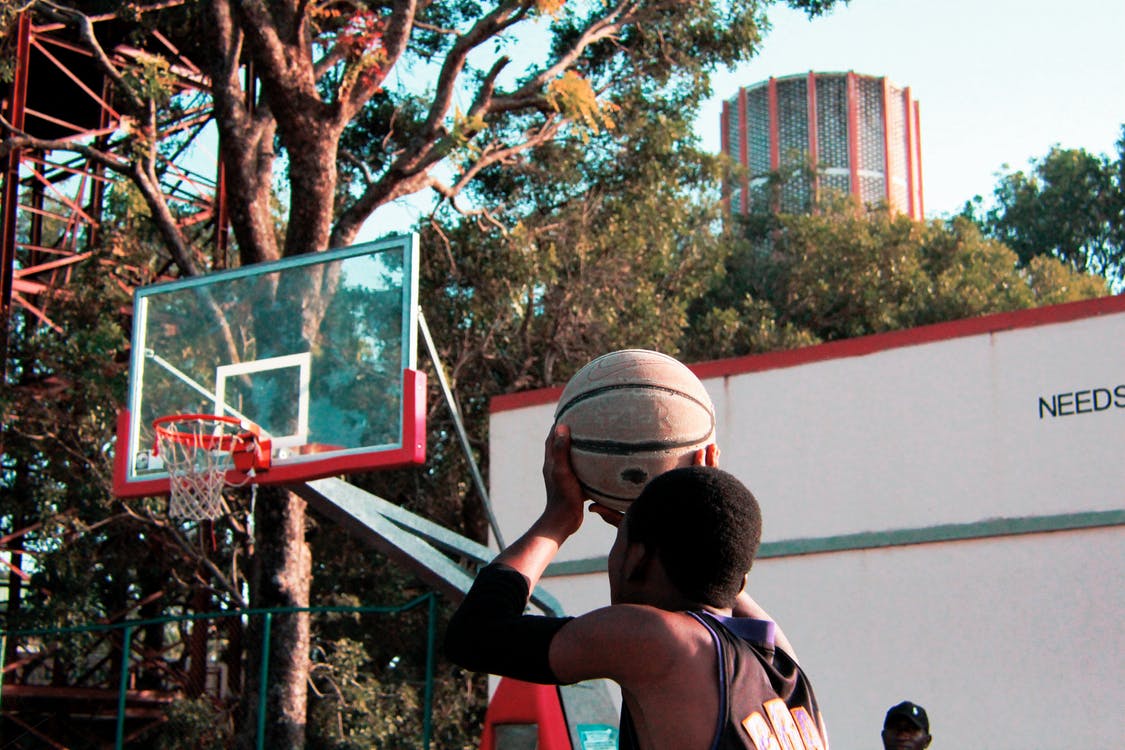 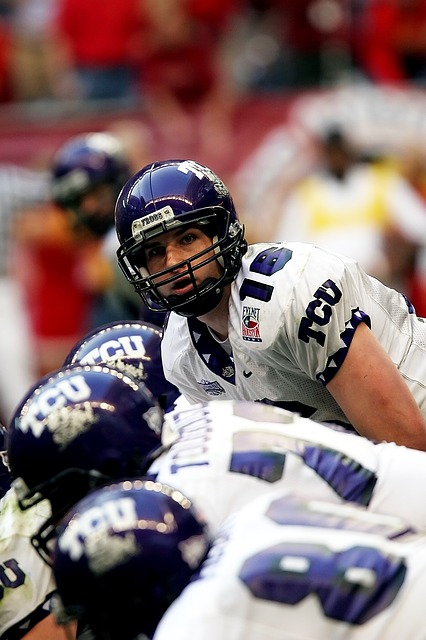