Mike Bacsik On His Racially Insensitive Tweets: “I Don’t Really Have a Defense.”

Mike Bacsik probably should have stopped at being remembered for being a bad pitcher. The infamous gopher-ball-giver-upper left baseball after five seasons and 216 innings pitched in the MLB (with a career ERA of 5.46) to become a member of the media as a radio producer for KTCK “The Ticket” in Dallas. It turns out he is a worse public figure than he was a pitcher. And right now, he’s neither.Out with friends and drunk at a bar watching the Mavericks-Spurs game, Bacsik started Tweeting. We all know about “drunk dialing” and even “drunk texting,” but it’s clear that “drunk Tweeting” has much more significant implications. Instead of annoying the one person (or 50 people in some of my college friends’ cases) with a mostly incoherent message, Twitter is open to the world. Not that he ever should have said it to anyone in any venue, but when Bacsik decided to offer “Congrats to all the dirty Mexicans in San Antonio” everyone could see it. Whoops.He claimed sarcasm wasn’t clear in the statement and that he meant no harm, but I’m not sure what sarcasm has to do with such a statement.An indefinite suspension was followed by a firing by the station that took a considerable amount of heat. Who could have guessed that wasn’t smart to say – especially around Cinco de Mayo and with new immigration laws in Arizona dominating the news? (By the way Mike, that’s how you show sarcasm in writing.Mike Bacsik joined Peter Burns and Bruce Bowen in San Antonio to apologize to the people of San Antonio, discuss his night of drinking and Tweeting, and talk about the place of this conversation on sports talk radio. 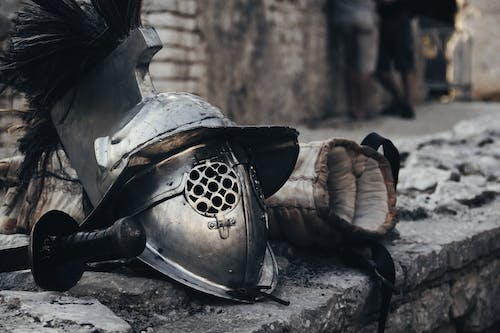 On what he has to say to the people of San Antonio:

“I want to say that I am sorry because I am sorry because the apologies that I have done so far have either been through Twitter or the Ticket, which they were my words, but it is tough to be sincere in a apology written out. For the most part, any time we have heard an apology just through written words, it’s tough. It’s tough to put into words how terrible you feel for what you have done. I understand how people feel…. I don’t really have a defense. That’s what I’m going on to say – is how sorry I am and apologetic and stupid.”

On the events of “the night:”

“I would just say that, on Sunday night, when I started about 20-30 minutes later, when I started getting re-tweets of it and people questioning what I put out there, that’s when I started calling people and saying, ‘I think I did something wrong. I know I did something wrong. How should I handle this?’… I did a show on Sunday and then a buddy called me up and said he was in town and wanted to go watch the game. So I talked to the wife and decided to go out. Just watching the game and drinking, as the Spurs started to pull away, I was frustrated, mad. Then, I was Tweeting. You put your sarcasm and feelings out there and everything that I did just led to a terrible, terrible mistake.”

On Bruce Bowen’s comments that this conversation does not belong on sports talk radio:

“I feel like you reached out to me. My agent did not want me to do any interviews. I felt like wanted to come on in San Antonio, especially San Antonio, because that’s who I most offended. I know I offended a lot of people, a lot of people fighting overseas in the military. I screwed up tremendously. I’m very sorry. I’m trying to do things in my life to correct these things that I have done. I understand Bruce. Bruce has every right to say what he has to say. A lot of people feel like Bruce feels. All I can say is that I am very sorry. I don’t know how else to do it.”