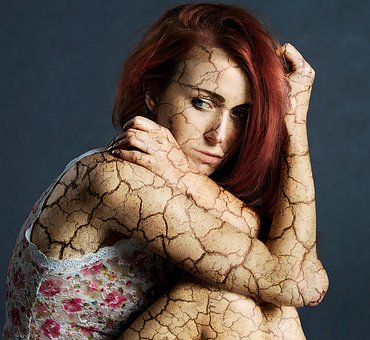 The season may not have ended the way Michael Vick and the Philadelphia Eagles wanted it to, but it was undeniably a special year in the City of Brotherly Love. Not just for Vick, who of course wrote a remarkable chapter to his personal story of redemption on and off the field, but also for the Eagles who not many thought would be in contention for a Super Bowl this season. Well, the Eagles were right there in the mix for a top seed in the NFC Playoffs, and given how Vick had been playing in the middle stages of the season, there was ample reason to believe that Philly could go the distance despite some of the team’s personnel flaws. It wasn’t meant to be this year however, as Philadelphia lost their Wild Card game last Sunday at home to the Green Bay Packers. Now the focus turns to whether or not Vick will be back in Philadelphia, and whether Kevin Kolb will be retained as well. If so, will they be able to co-exist like they did this year? Seems a bit far-fetched to me, but you never know. With the pending labor situation, we may not get our answer for quite some time.Vick joined WIP in Philadelphia to talk about how Sunday’s loss still stings, how he doesn’t need to see the film to know the mistake he made on the final intercepted pass, the decision to run a play during the final drive after picking up a first down rather than spiking the ball, how he’s tired of all the contract speculation, whether he thinks something will get done in Philadelphia, and how he doesn’t think he’d be able to have the same type of success without Andy Reid coaching him and staying on top of him so diligently. 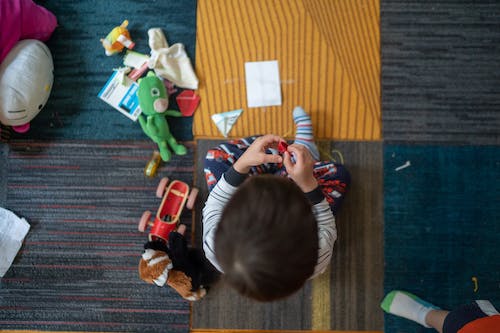 Whether the pain of Sunday’s loss stings less now that a few days have passed:

“Just as much. Not any more, not any less. You just catch yourself in moments where you think about it. You just reflect on it and go, man, I wish I could have done something different, or what could I have done better? That’s just me as a true competitor. I always feel like there’s something I could have done, and I’ve replayed the game over and over in my mind so many times, different plays and things that happened throughout the course of the game. It still hurts. It still hurts.”

On if he’s seen the film of his final throw, an interception that ended the game, and whether he’s thought about what he’d do differently in that same situation:

“I don’t have to see the film to remember that. I can vividly remember that play. I think what I would have done different is probably throw the ball a little higher, and a tad bit more to Riley Cooper’s left side. What I did notice is they have fast corners and fast safeties, and I just didn’t want that safety to get over the top and make a play on the ball. I tried to drill it in there and didn’t make the right throw. I can honestly say if I had it to do all over again, I’d probably do the same thing.”

On the decision to run a play rather than spike the ball and stop the clock during the final drive of the game:

“Definitely after a big play, a long-yardage play, that’s when you want to clock the ball when you’re going to kill seconds. This was an eight-yard pass so we were right there. I was very confident in what we were doing, I knew the defense was going to edge, and we had them where we wanted them. Truth of the matter is, and what it all boils down to is I didn’t put the ball in the right place.”

On if he’s tired of all the contract speculation:

“Yeah at this point there’s nothing that I can do about it but hope that the right decisions are made at the right time. I’m excited about the situation. I mean, it’s great to be in the position that I’m in. Hopefully things will work out.”

Whether he’s confident a deal with the Eagles will get done:

On if he thinks he and Kevin Kolb can co-exist like they did this year in 2011:

“Me and Kevin haven’t spoken about it because of our relationship. When that time comes, we’ll keep it real with one another. I think ultimately it comes down to what Kevin wants to do. If he’s in Philadelphia and I’m in Philadelphia and we have to work together again, everything will be okay because we always try to help each other, compete and make each other better. So I think regardless of the fact if we’re together, everything is going to be just fine, and we’ll have another great season it and enjoy it. I think with Kevin being the competitor that he is, if he tries to go and find a job somewhere else, I think he’ll be successful doing it. And I know he wants to play. So it’s just up to Kevin and what he wants to do.”

On if he think she can have the same type of personal success were he to play for a head coach other than Andy Reid in the future:

“That’s a good question and it’s funny because I thought about that last week. Honestly, I really don’t think so. The way he stays on top of you is like having a dad on you every day. There’s really no margin for error, we’ve got an open and honest relationship, and me not wanting to disappoint him and what he demands of the quarterback position. And I told him yesterday when we were talking, he just has a way of bringing out the best in me. I don’t know what it is, but he does it. And I’m grateful for that and I’m thankful. And I think that’s the big reason to why I had the success that I had this year. And I know it wasn’t just myself, it was my teammates included. But it was part of the reason why I played the quarterback position very well and I surprised myself.”