Michael Irvin Talks Terrell Owens, Rookie Wideouts
by Will Brinson
No one knows talent and ego and Cowboys wide receivers quite like Michael Irvin, which makes him the perfect person to talk about Terrell Owens.He’s also a perfect person to discuss how rookie wide receivers can make an impact — and he got on the horn with WFAN to talk about Terrell Owens’ departure from Dallas, the impact of rooks in the L, and to sling funny one liners about the Raiders’ draft. He also pimps his new reality show, should you be interested in that. 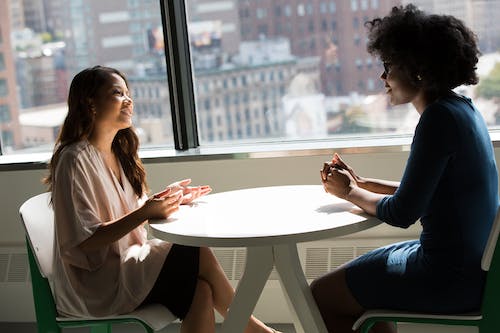 On how hard it is for rookies to have an immediate impact:
“It is usually tough, because the game is played at such a difference pace. In college maybe you reach one or two games with a tough cornerback … every week you have a tough corner in this league. You could be two yards back of a DB in college — they call that wide open; the DB will be hanging on you like the back of your jersey in this league.”
On being surprised by Darrius Heyward-Bey’s selection as the 1st overall wideout:
“Can you even say ’surprised’?”

On being happy that Terrell Owens is gone:
“I’m never happy getting rid of talent, that’s for sure, but I certainly understand the importance of team chemistry. Because if you’re not a team — and I say to win a Super Bowl you have to be a ‘football family’ — I think you’re dead in the water.”